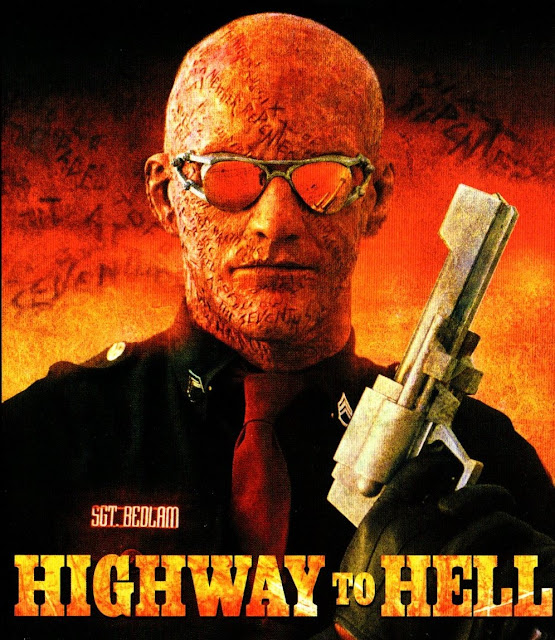 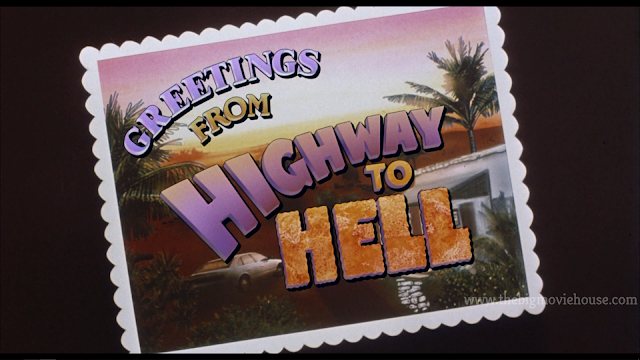 Charlie Sykes and his girlfriend Rachel Clark are traveling to Las Vegas to secretly get married to each other. The decision to follow through a secondary road, and while fueling their car in "Sam's Last Chance" gas station, they are advised by the owner and attendant Sam to not sleep after the second tree in the road. They fall asleep in the car, and a policeman arrests Rachel. Charlie returns to the gas station, and Sam tells him that she has been arrested by a Hellcop, and he has to go to hell if he wants to rescue his fiancée.


During the video store days, Highway to Hell was a film that I always saw on the shelves. The front cover looked cheap and the description on the back of the box didn’t win me over, so I never rented it. It was always there, taunting me, but I never gave in.

I kinda wish that I had. Kinda.

Highway to Hell is not the film that I thought it would be when I sat down to watch the film, for the first time, for this review. I thought that the film would be way more horror-centric and not have its feet firmly in the “fantasy” realm. There isn’t much “horror” here. Yeah, the film takes place in hell, but its the type of hell where people are chopped up, but there is no blood. Where people, who are shot in the face, turn into dust. In fact, there isn’t much blood here. Most of the deaths are wacky instead of being graphic. 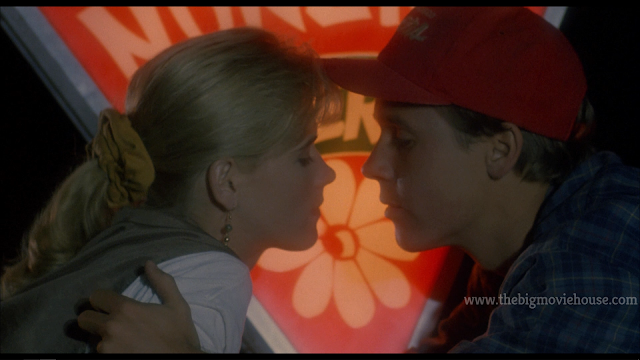 This is, of course, not the film or its makers’ fault. This was the film they wanted to make, and I can get behind that. There are times when you think that maybe the filmmakers were going for a PG-13 film because there isn’t much here that would be offensive. There really isn’t that much bad language, but there is a fair amount of nudity, including a demon with saggy boobs. This firmly sets the film as an R-rated film.

So why didn’t the filmmakers go for the gusto and make a hard R film? I think that they wanted the film to be more imaginative than your normal horror-fantasy film. This is a film where the Hellcop carries handcuffs that are actual hands. Hell, in the film, is just a desert instead of being the fire and brimstone we know hell to be. The river Styx features a digital billboard welcoming people to hell. There is just a lot of wacky, imaginative stuff here. So much so that we never really think, until after the film, what the film could have been.

In the end, Highway to Hell is a very imaginative film that didn’t pull me in all the way and I don’t know why. The film gives us a unique look at hell and enough smaller details to make us want to watch the film again to catch everything. I think my complaints fall on to the film’s star, Chad Lowe. While I like films that take a real everyman and put them in a tough guy situation, but Lowe just didn’t sell me on the fact that he COULD do this. It always seemed like he just wanted to give up. He never really goes through a tough time, or hell, to get his girlfriend back. Everything seems like more of an annoyance to Lowe. This is partially Lowe’s fault and partially the filmmakers’ fault. A better actor could have sold the weirdness of the film and the difficulty of the journey, better. 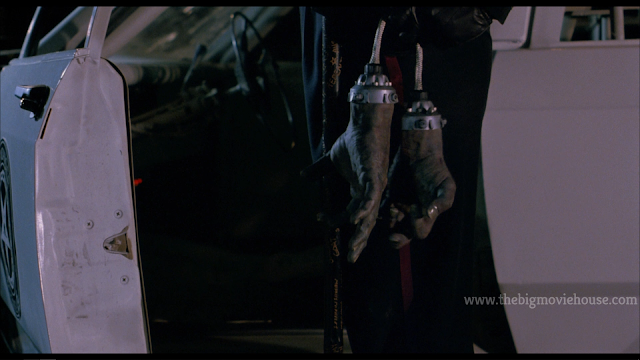 Highway to Hell is presented in the film’s original aspect ratio of 1.85:1 and looks good. The film starts out at night and the night looks really good. When we get to hell, the film steps into the daytime and the brighter brings a whole new level of detail. While the dark scenes at the beginning look really nice, it is the daytime scenes that really shine. Colors look accurate and wonderful. There can be a softness to the picture at times, but that is fine. It doesn’t take away from the look of the film. This is the best the film has ever looked.

The DTS-HD MA track gets the job done with dialogue sounding great. 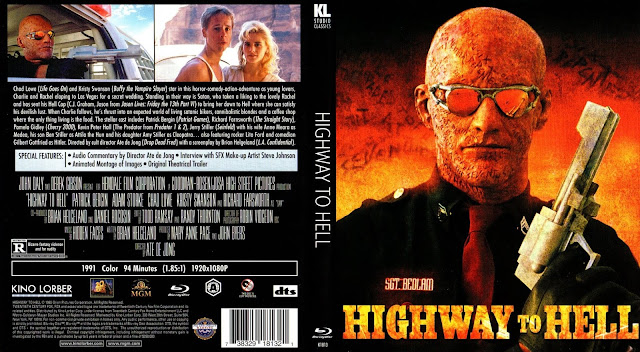 The front cover features one of the film’s many poster arts, with the Hellcop being front and center. 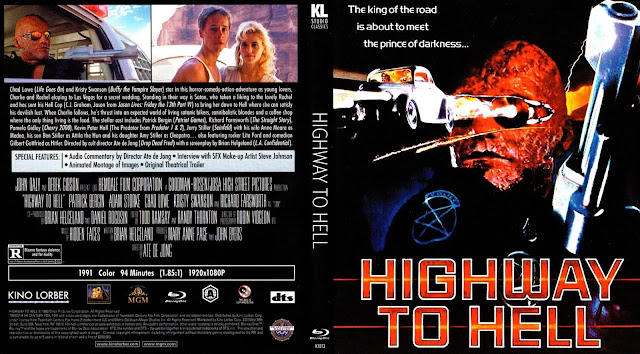 There is some reverse artwork that features another poster. 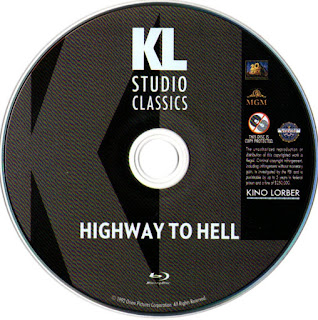 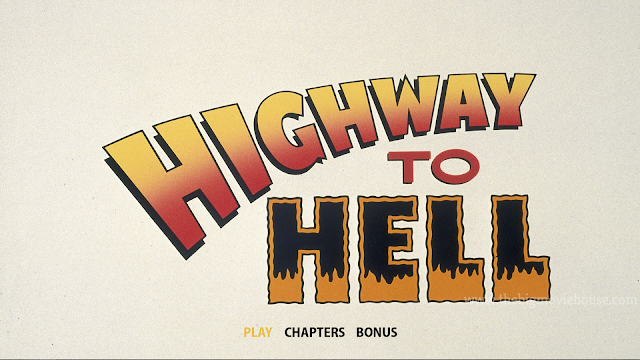 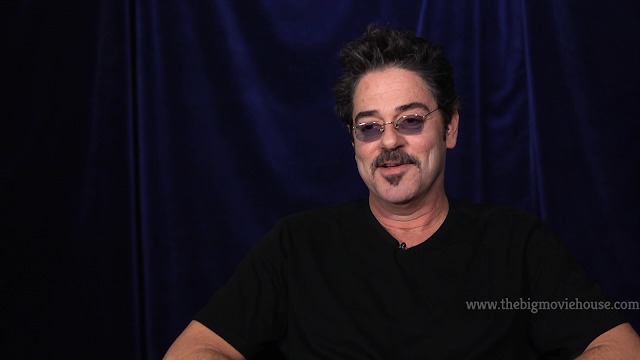 Interview with SFX Make-up Artist Steve Johnson (10m 47s, HD) I have been seeing a lot of Johnson as of late and I am really starting to like him a lot. He brings an easy-going attitude to everything and that always makes interviews easier to watch. Here he talks about how he got the job and how he clashed with the director at the beginning. He also talks about how he stole the look of the Hellcop (the words being imprinted on the skin) from Clive Barker’s Books of Blood and then telling Barker about this. It seems like Barker was cool with this because Barker would hire Johnson to do the make-up on Barker’s Lord of Illusions. This is not the longest interview out there, but it is a good one. 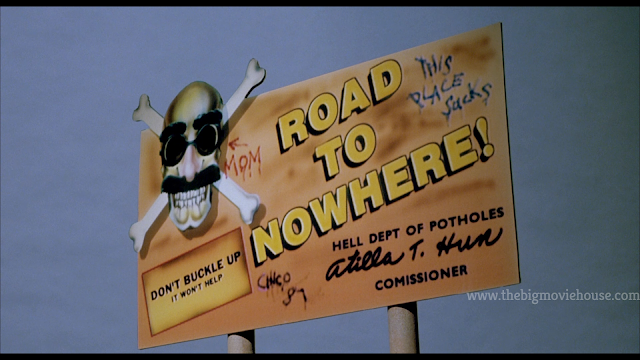 Highway to Hell is a film that has tons of imagination, but the film’s lead is a bit hard to swallow. Still, the film is entertaining and worth a look. The blu-ray is pretty nice, with a good looking picture and some intriguing special features. Just know that this isn’t a horror film (not the type of horror film you are looking for anyway) and you should get on with the film just fine. 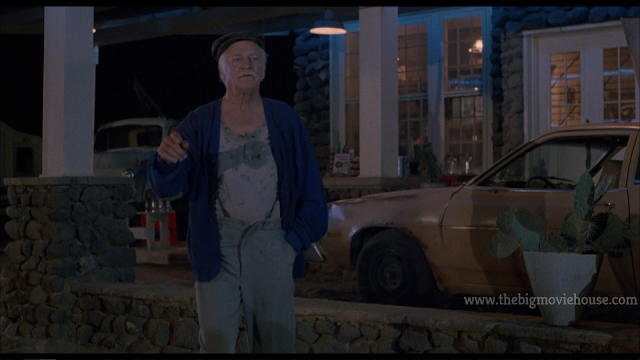 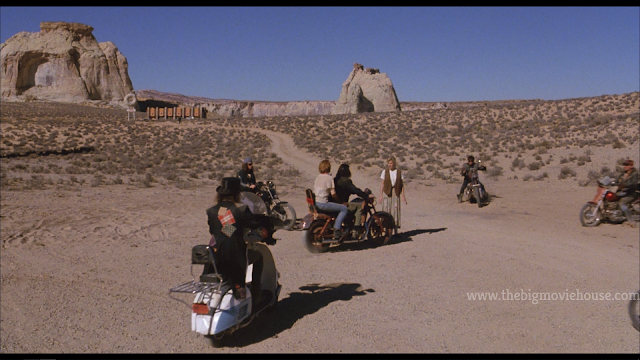 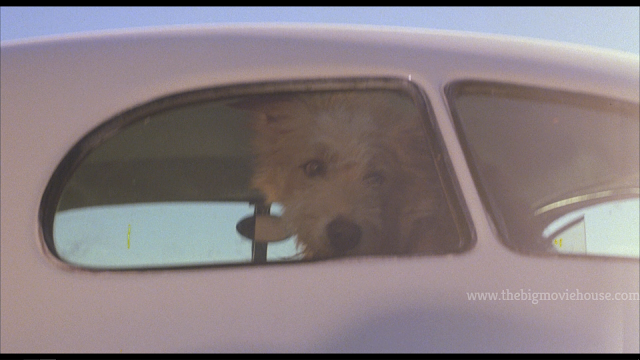 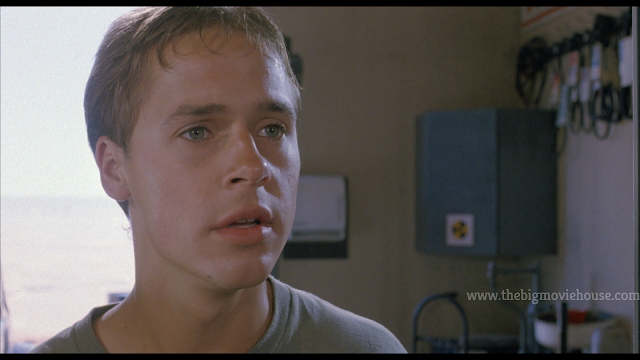 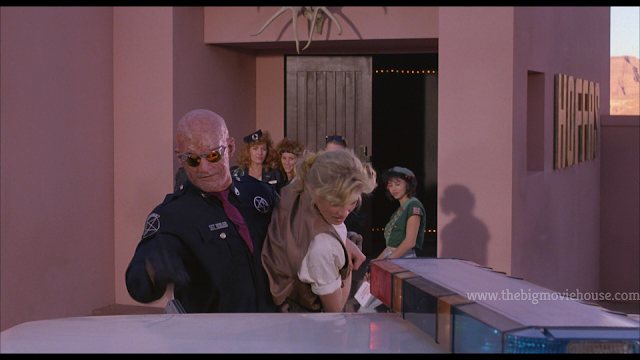 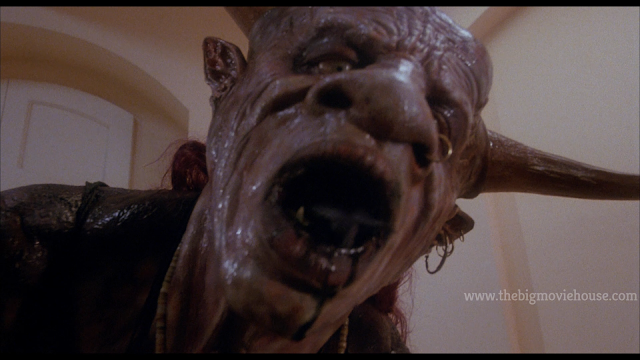 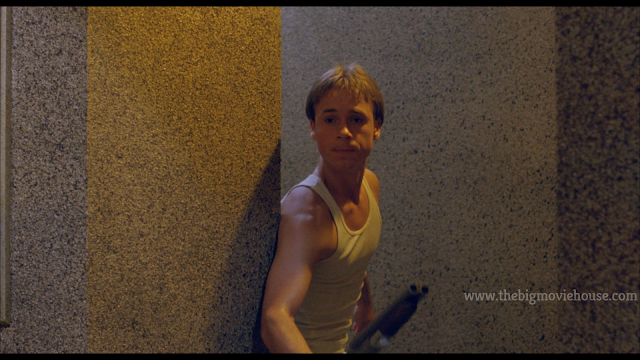 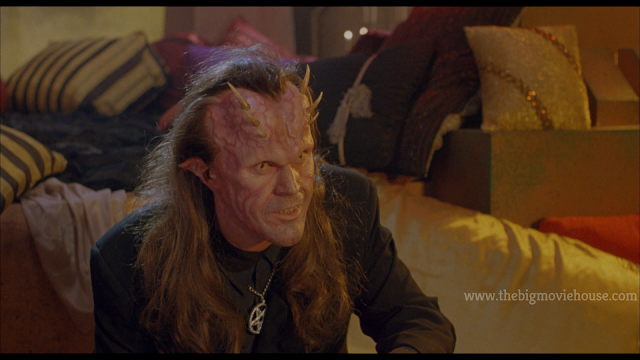 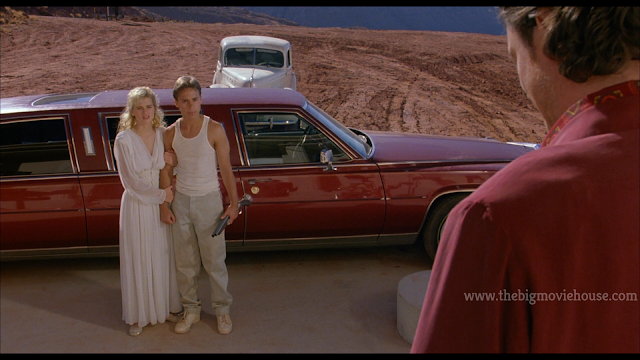 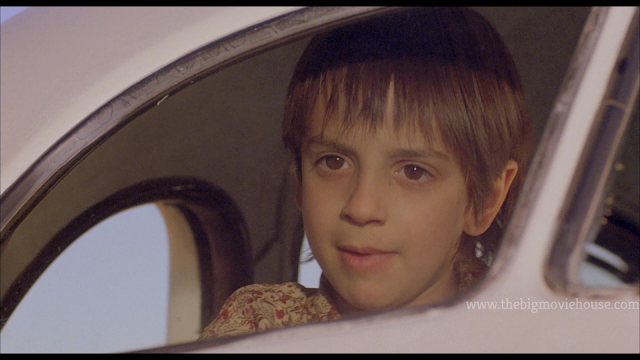 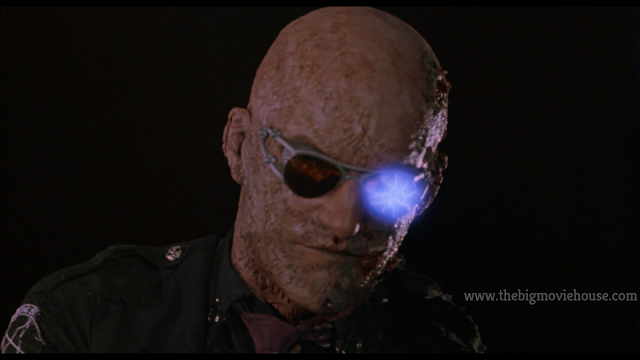