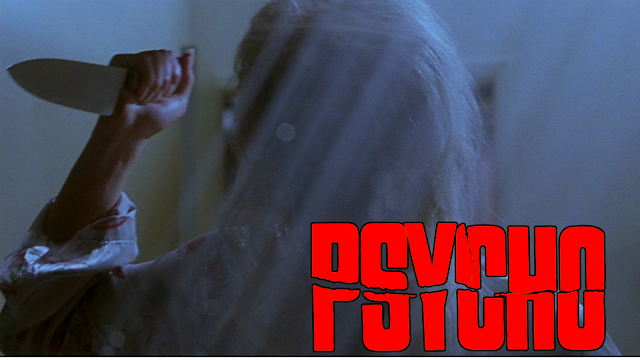 Rated R for violence and sexuality/nudity


Norman Bates: We all go a little mad sometimes. 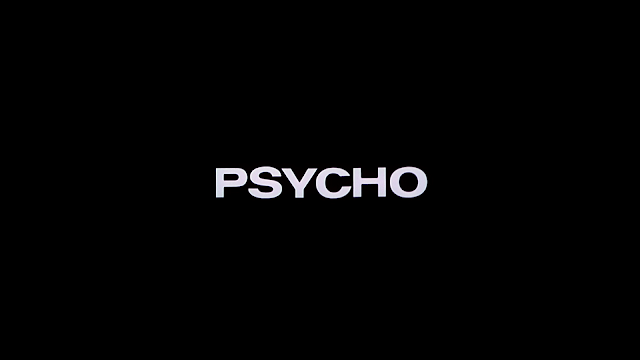 This is what I thought when it was announced that Gus Van Sant was doing a shot-for-shot remake of Alfred Hitchcock’s Psycho. I was not referring to the fact that the movie was being remade. Every year since the beginning of the film there have been remakes. Someone sees a movie, doesn’t like it, remakes it. Plain and simple. Well, not that simple. I mean, a lot of times the person or persons remaking a movie are doing it out of respect. Think about that: Remaking a film used to be respectful, just like dubbing a foreign movie. No, I don’t have a problem with remakes. I think that they keep characters and even the act of filmmaking alive.

No. What I am referring to is a shot-for-shot remake. Why would anyone, outside of a filmmaking course, want to remake a film shot-for-shot? Well, to answer that question we have to go to the man himself. Gus Van Sant was asked why he was doing a shot-for-shot remake and he replied: “So no one else will have to.” Really? That is the line you’re going with? Does he actually think that anyone else was thinking that? It seems like a pompous thing to say like he was going to do the material right. Did he think that he was better than Hitchcock? Maybe, but how knows.


The real problem with this remake is not just with the shot-for-shot procedure, but also some of the casting. It was apparent that Van Sant went shopping at the Paul Thomas Anderson store because we have three (Julianne Moore, William H. Macy, and Phillip Baker Hall) of Anderson’s actors appearing here. I’m sure that not one of them threw the others under the bus and said “If I'm doing it so are you”, but one can hope that one of them thought it would be funny if the others were in the movie as well. Nope, they are not the problem here. In fact, they are one of the few saving graces. When they are on screen it does not appear that they are “acting”. They are all very natural.

The big culprit is Vince Vaughn as Norman Bates. Taking on an iconic role such as Norman Bates would be difficult for any actor. The best actors in the world would have a hard time playing Norman Bates. Why? Because Anthony Perkins IS Norman Bates. There is no one else living or not that could take on Norman Bates. Perkins put so much of himself into Norman that we immediately identify Perkins as Norman and vice versa. There are just some roles that should not be touched. Although I am sure that someday an actor will come along that will be able to do something new with Norman Bates, it won’t be for some time. I doubt that it will be within the foreseeable future.

Vaughn is horrible as Norman Bates. He plays Norman as a little kid stuck in a grown-up body. He talks like a kid and adds “he-he” every once in a while. I guess that means that he is evil, but who knows. I am sure that Vaughn can be intimidating or even a little bit scary, but here he fumbles every time someone passes him the ball. If Vaughn had just played the role straight and done a different interpretation of Norman then maybe it would have been ok. Maybe.


Since this is a shot-for-shot remake, you would think that nothing would change. Well, you’d be wrong. The time period has changed to the year the movie was made. The movie is in color and has splashes of red blood every so often. There is also some nudity that would have been a no-no back in 1960. There are some other changes as well, but there are a few things that they added that made me cringe:
1
1.)    When Norman spies of Marion he jerks off. Why? It was already creepy that he was spying on her, why did he have to masturbate while doing so? Maybe it’s just me, but I laughed when that happened. The motion that Vaughn was making and the sound. I am surprised that Marion didn’t hear him through the wall. Also, since it appears that this is not a fresh hole, is the wall by his crotch covered in semen, or does he clean it up after every jerk?
2
2
2.)    The shower scene is shot and edited so poorly that even someone who has no filmmaking knowledge would think something was wrong. There is no tension or suspense. Norman just walks in, slashes Marion a few times, and leaves. There are also shots of clouds moving really fast intercut with the killing that is rather weird. Van Sant does this editing thing again when Norman kills Arbogast on the stairs. When Norman slashes Arbogast across his face, Van Sant cuts to a naked woman with half of her face painted black and she is sitting on a couch. I have no idea what Van Sant was going for, but I am sure he wasn’t going for laughs.
3

3.)When Loomis decides to visit the sheriff, he tells Lila where he is going. They argue for a few seconds about her wanting to go and him not wanting her to go. When he finally relents, she says “Cool, let me get my Walkman” I know that in the original Lila said that she needed to get her keys, but we have keys in the future world of 1998, so why change it? Also, if she is so concerned with her sister’s whereabouts, why would she need to waste time grabbing her Walkman? Is she that antisocial that she needs music in her life all the time? Can she hear Bernard Herrmann’s score? Maybe she is the psycho.

At the end of the day, the Psycho remake is good for a few laughs and isn’t as infuriating as it was back in 1998. Now I look at it as a comedy. What I said in this review is how I feel about the film, but I like laughing and the filmmakers and actors are putting on a really funny show.