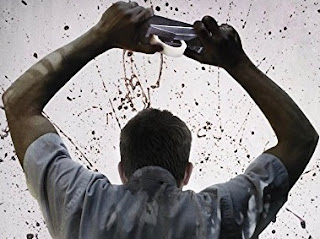 Even though very few saw the film in the theater, The Belko Experiment is very good film that surpassed my expectations and entertained me for an hour and a half. The film is funny, sad, horrific, violent, bloody, and poignant. It may not be an important film, but it sure as hell a damn good one. 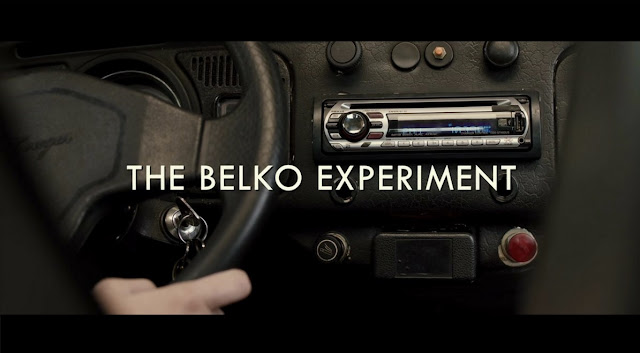 Rules of the Games: The Secrets Behind The Belko Experiment (9m 56s, HD)

An EPK style look at the making of the film including where the idea came from (Battle Royale is never mentioned once even though this film was clearly inspired by it) and what went on behind the scenes.

Four claymation and very bloody bits that focus on some of the "rules" that are given in the film. These were adverts for the film, but I had never seen these until today.

Here we have 8 scenes (the number is inflated because they cut one scene into multiple scenes) that were rightfully cut from the film. Not even the kind of action scene is really all that good.

You can either watch this without having to touch the remote or one at a time. There are 13 images so it won't take that long.

Fox really did not care about this film at all because there is almost nothing on this disc. Having sat through everything, I can say that these features can be skipped. You are not missing much.

I can not review the packaging as this was a rental from my local video store. The packaging is decent though. The blu-ray comes in an eco-case with attractive artwork and a slip sleeve. 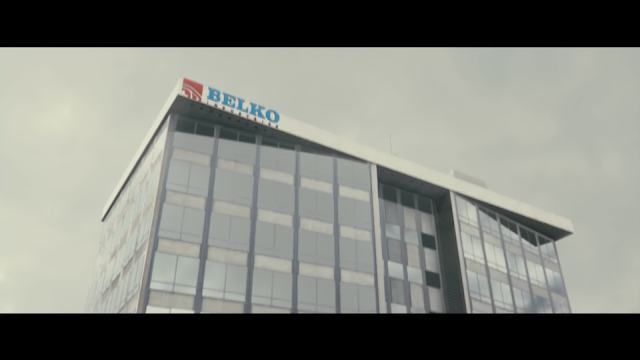 Being that The Belko Experiment is a new film, the picture looks great. The film was shot in a manner that almost takes all of the color out of the picture (to give us the feel of a stuffy office building) so colors aren't really an issue. Everything is drab and ugly, but that is how the film was shot. The whites are clean and the blacks are deep. The image does appear a bit flat with not an ounce of immersion. I did not find any digital manipulation of any kind and the transfer looks nice. 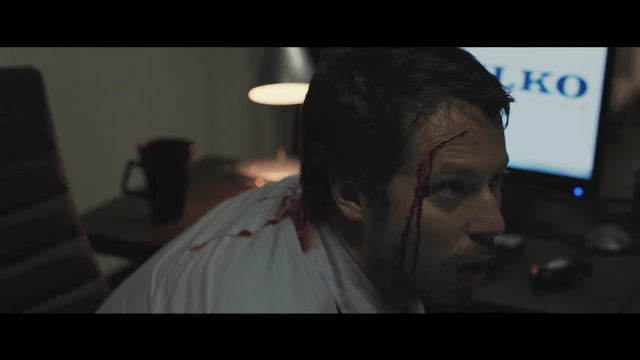 The sound is nice as well. The surrounds get a decent workout here with all of the violence on screen. Dialogue is clean and clear and I did not find any distortions to the track. 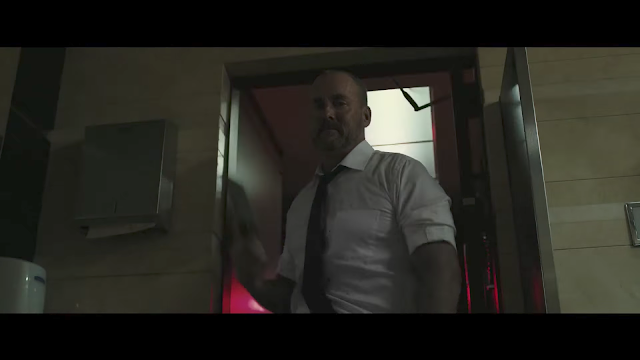 In a twisted social experiment, 80 Americans are locked in their high-rise corporate office in Bogotá, Colombia and ordered by an unknown voice coming from the company's intercom system to participate in a deadly game of kill or be killed.

This film was hated upon release and didn't make much of a dent at the box office, but I have to say that I liked the film a lot. The whole "trapping people in a building and having them fight for survival" isn't anything new, but writer James Gunn and director Greg McLean bring humor and graphic violence into the mix. While I was watching the film I realized that this film is a better Battle Royale rip off than The Hunger Games was. This film doesn't really have any filler either. We get to know the characters a little bit before the shit hits the fan, but we aren't subjected to scenes that we don't need. I was actually surprised by how little we are given, but it works in the film's favor.

The Belko Experiment should have done better at the box office because it is one of those films that will be remembered a few years down the line just as Office Space is remembered. There is a lot of humor and the violence is sometimes hard to watch, but the film is worth the watch. 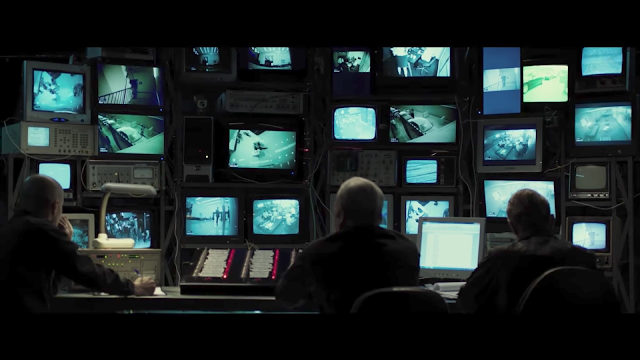 I liked the film a lot and the picture and audio are nice, but I can not recommend this blu-ray at full price. I would wait for the price to drop down to ten or fifteen bucks. The film is really good, but the special features are not worth the time. 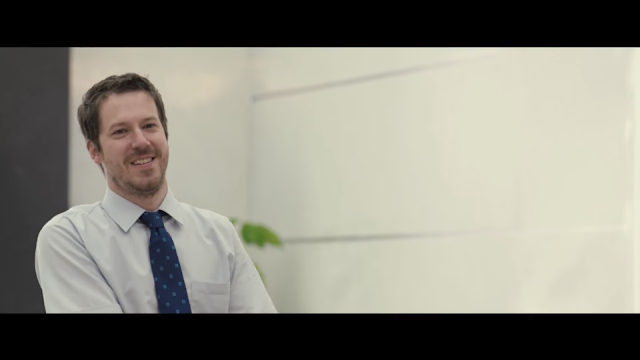 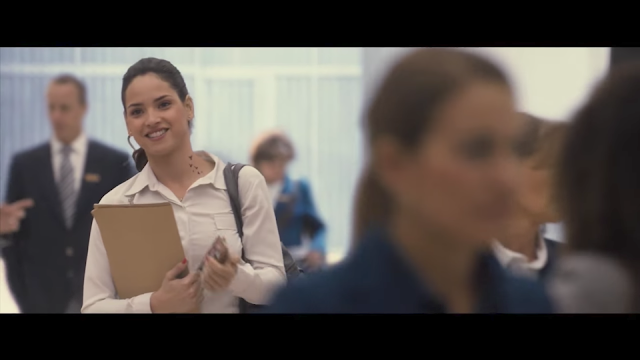 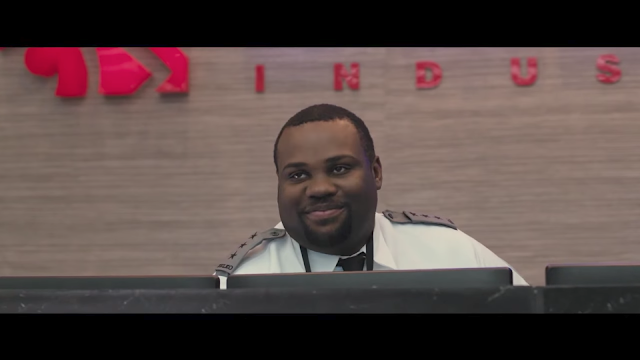 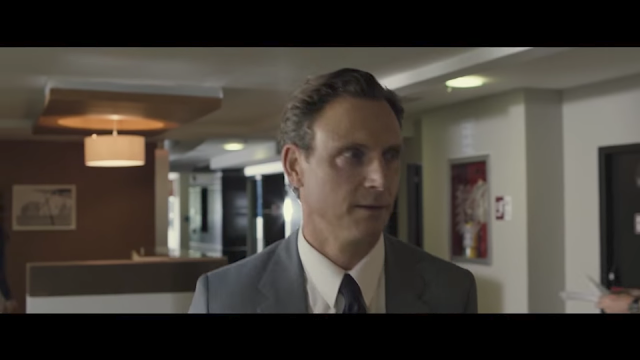 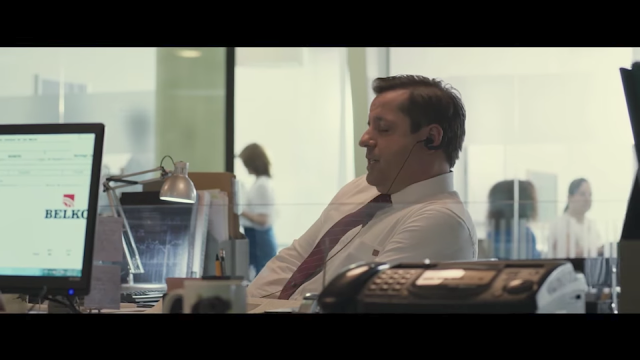 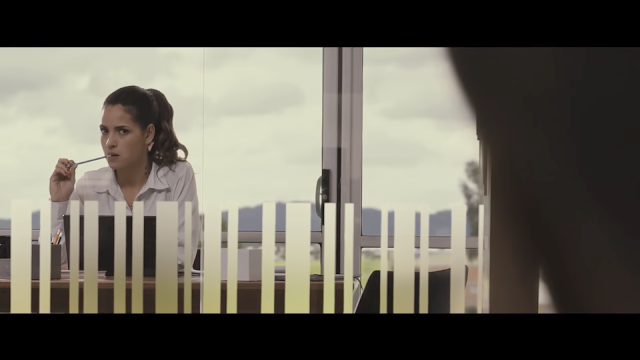 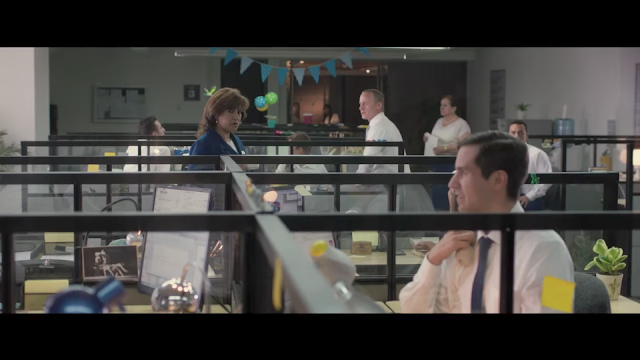 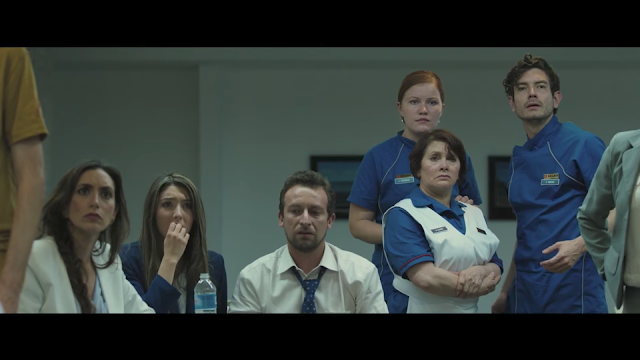 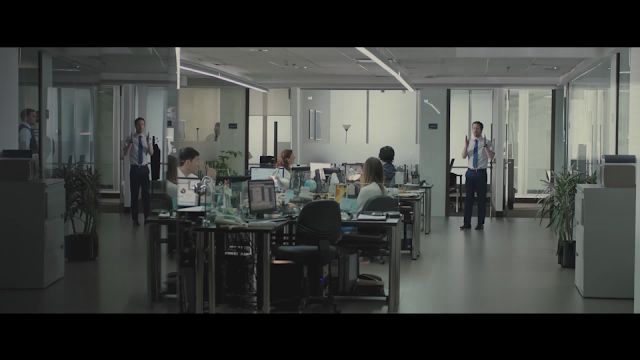 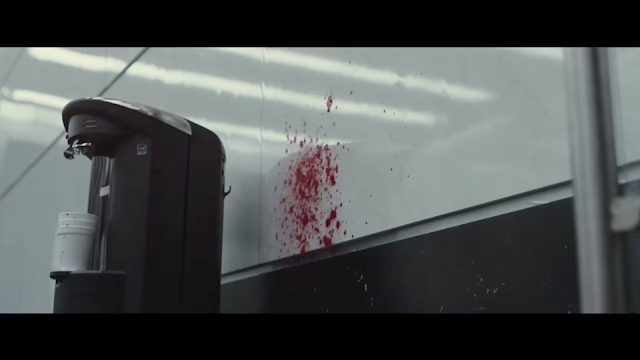 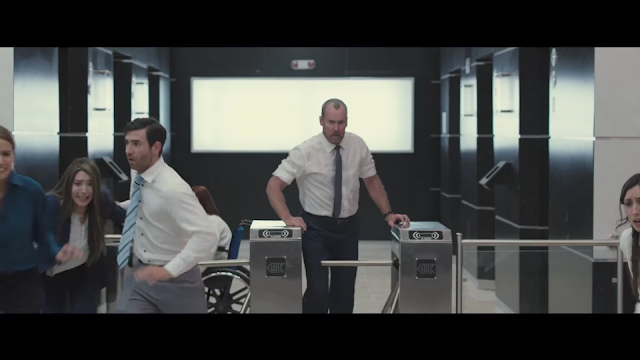 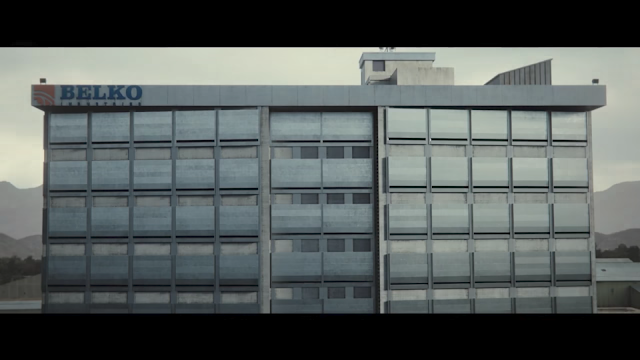 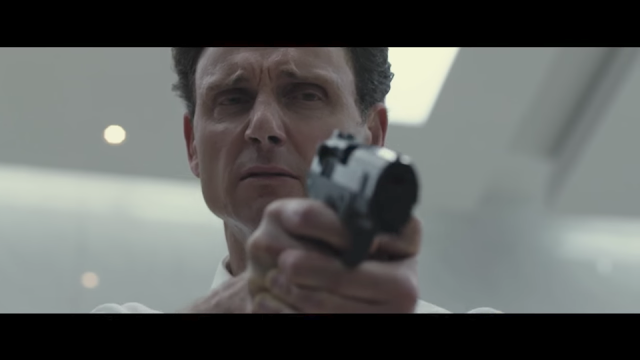 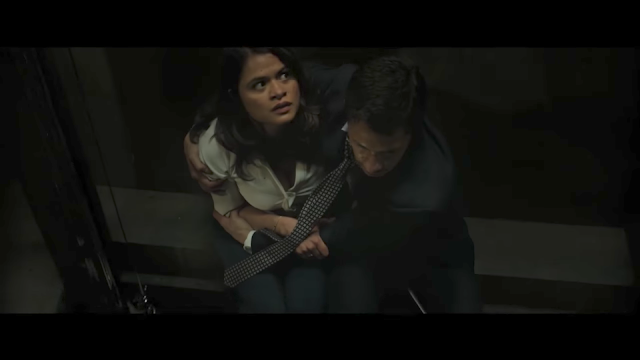 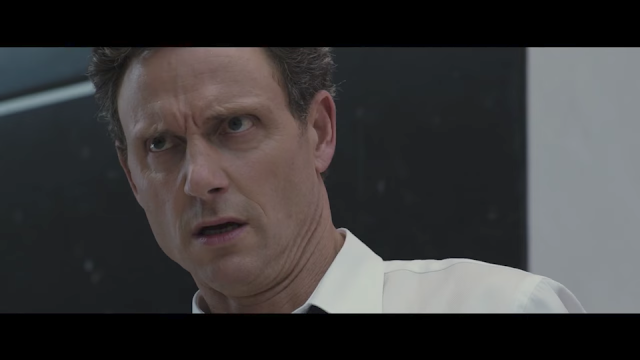