Screenshot Saturday: The Color Out of Space (RJLE Films) 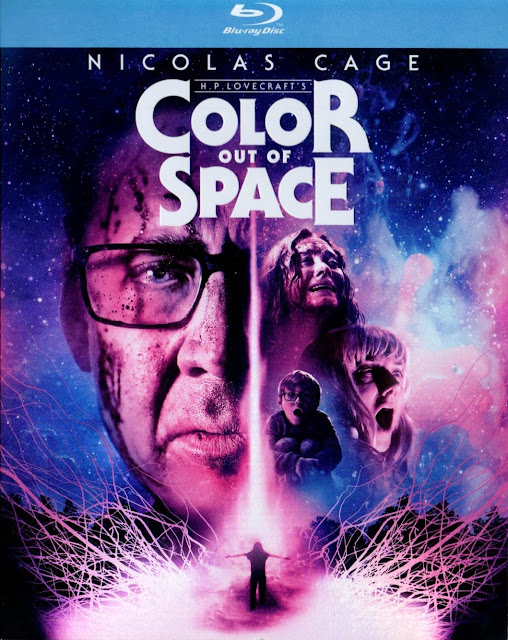 Richard Stanley, director of Hardware and Dust Devil, makes one hell of a return to feature filmmaking with The Color Out of Space, a beautiful looking sci-fi/horror film and we take a look at it on this edition of Screenshot Saturday.

Warning: The following screenshots spoiler this film. There was really no way to capture these screenshots without spoiling the film.

You have been warned. 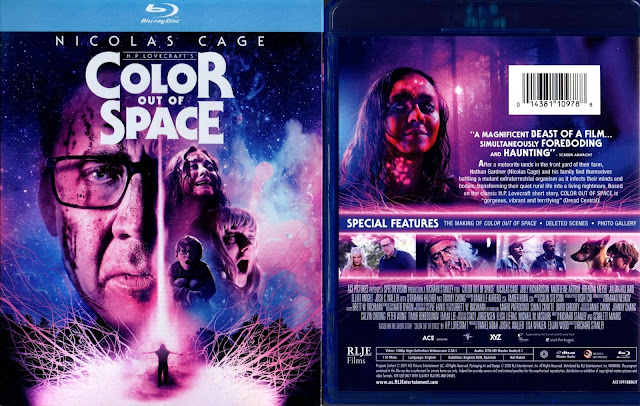 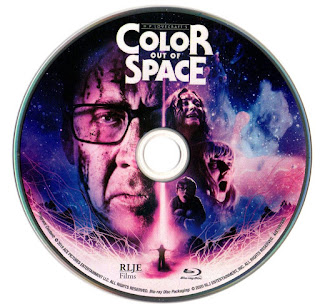