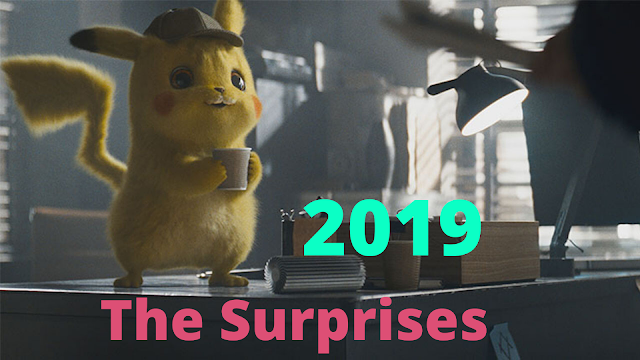 2019 was a more cut and dry year than any other year in recent memory. The films that I wanted to see right off the bat were all good and the films that I thought would be bad were bad. That is except for the five films on this list. I honestly didn't expect any of these films to be as good as they were.

A PG-13 horror film based on a fad? Yeah, that’s going to be real good. That was my reaction when I saw the trailer for Escape Room. I thought that the film was going to be another jump-scare-a-thon that many of these flight by night horror films usually turn out to be. I skipped the film in the theater based on this assumption. I rented it the day it hit home video and I was pleasantly surprised by what I saw. The film is fairly suspenseful and has some great scares. The ending is a bit far fetched but does set a sequel pretty well. 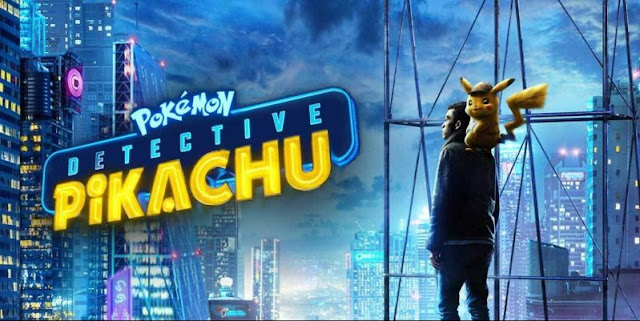 I am not a Pokemon fan. I have never played any of the games nor have I heard of very many of the characters outside of the ones that show up in Super Smash Brothers. That is why I was surprised when I watched the film and actually enjoyed it. The lead character is charming and completely capable of carrying a film with this much more behind it. I was also surprised was how easy it was to watch the film without Pokemon knowledge. I expected this to be bad but found it enjoyable and fun. 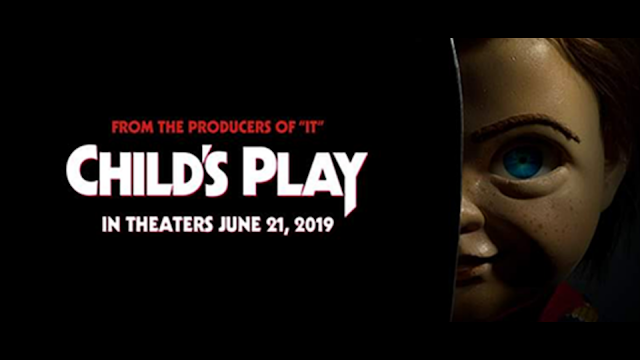 I am a really big fan of the Child’s Play series. I saw the second one first as it played on cable all the time during the 90’s, so it was a sad day when they announced that a remake was happening while the original series, spearheaded by Don Mancini, was still going strong. I went to see this remake in theater as I have the AMC A-List and I can see a ton of films a month in the theater, so let’s see how bad this film is. It isn’t bad. Sure, it shouldn’t exist as it is a slap in the face to Mancini, but it is a very well made slasher. The relationship between Aubrey Plaza and the kid is completely believable and Mark Hamil as this film’s version of Chucky is fun. There is no way that I would replace any of the mainline Chucky films with this film, but it is a fun alternative. 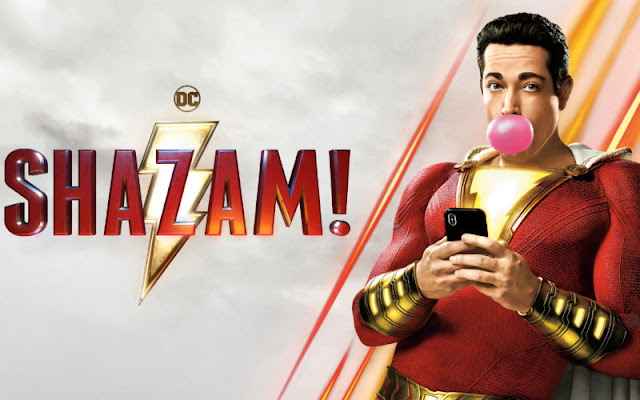 The film that brought Shazam! director David Sandberg a ton of attention, Lights Out, was voted, by me, as the worst film of 2016 based on the fact that mental illness is used as a plot device and a slap in the face of people who suffer from mental illness. Needless to say but I was not looking forward to Shazam!, but I was talked into viewing the film by my wife who did want and I was surprised by how fun the film was. Up until this point, the DC films were tending more towards the dark and dreary feelings set forth by Zack Snyder, so it was nice to see a film that joyful, colorful, and fun. I know that Aquaman came out before this film, but Aquaman was not fun. 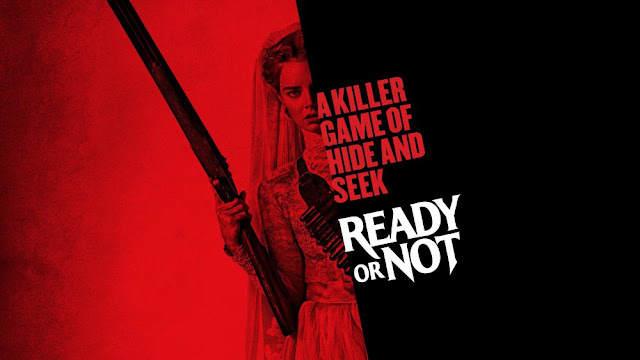 The trailers for Ready or Not showed us a dark comedy that looked to be funny. The problem was it looked like all of the jokes were given away in the trailer, something that happens more often than not. I went to see the film anyway because I held hope that the film was going to be good, but figured that this would be yet another film that was high concept with little substance. Boy, was I wrong. What we had was a smartly written and directed film that should have gotten more attention. The film was funny, gory, and had an ending that comes out of nowhere, but is in front of you the whole time. In fact, I would say that the ending for Ready or Not is one of the best endings of 2019.