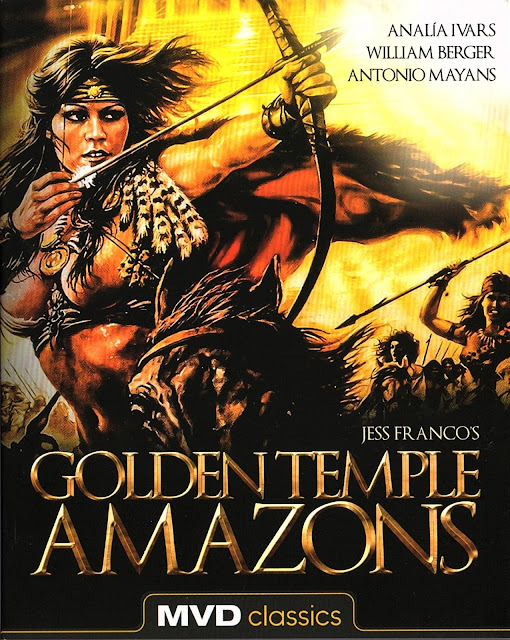 Welcome to this week's Screenshot Saturday. Today we take a look at the Jess Franco cult classic Golden Temple Amazons, brought to us, on blu-ray, by MVD Visual. This is the second Jess Franco blu-ray from MVD, the first being Diamonds of Kilimandjaro, which we reviewed here. Both films are not very good with one being a remake of the other. (it doesn't matter what order) Both films contain a ton of nudity (which made it pretty difficult to do screenshots for) and a bit of violence. Both films also look good on blu-ray (if you don't mind the warts and all approach). Take a peek for yourself and let us know what you think. 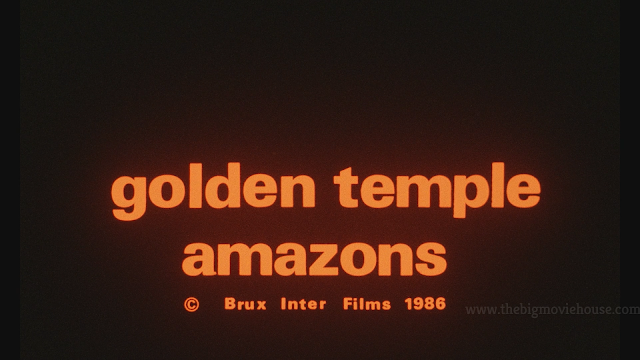 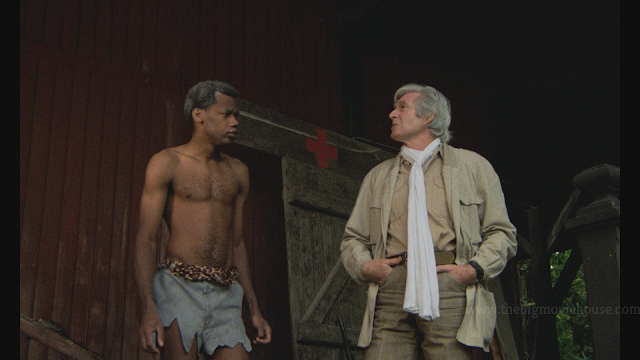 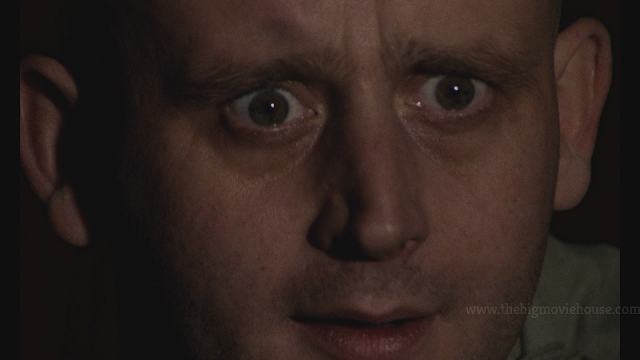 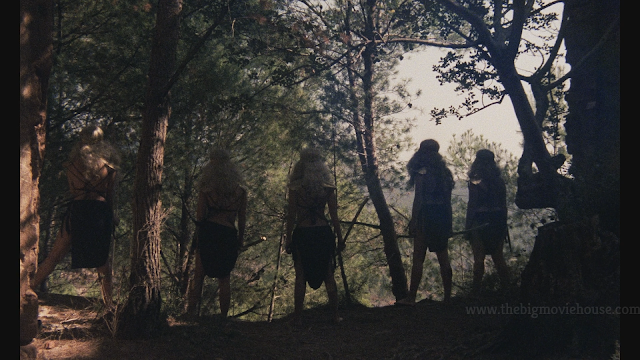 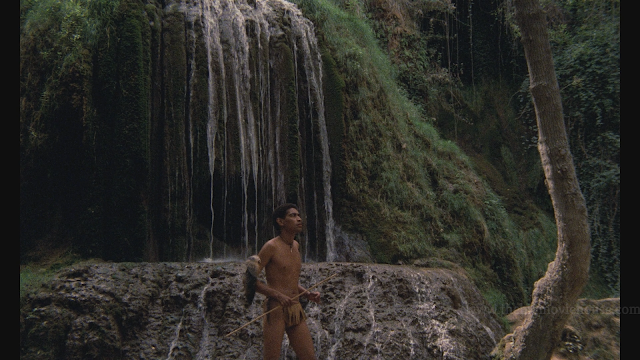 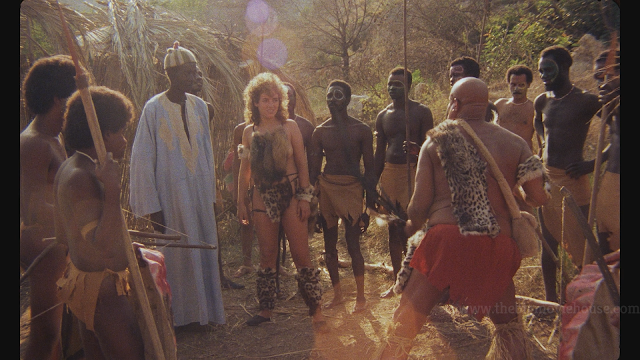 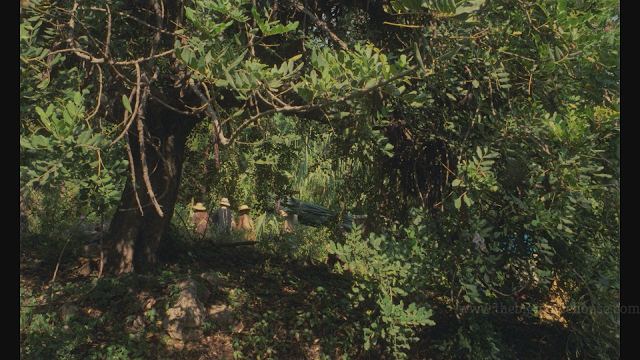 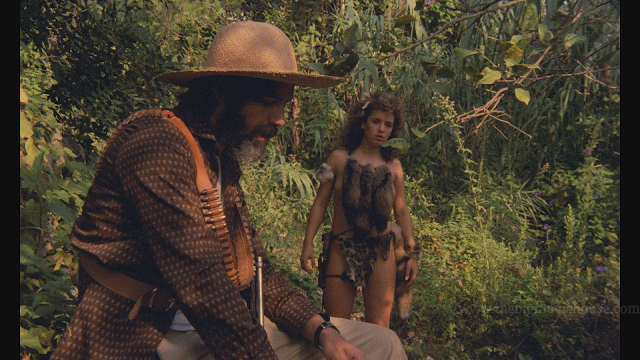 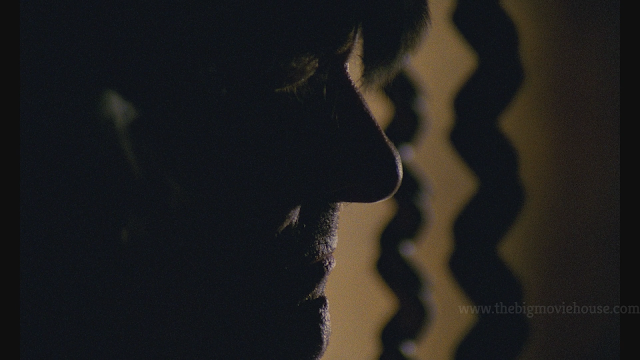 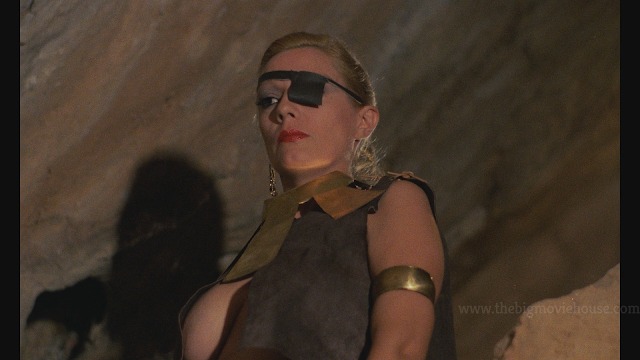 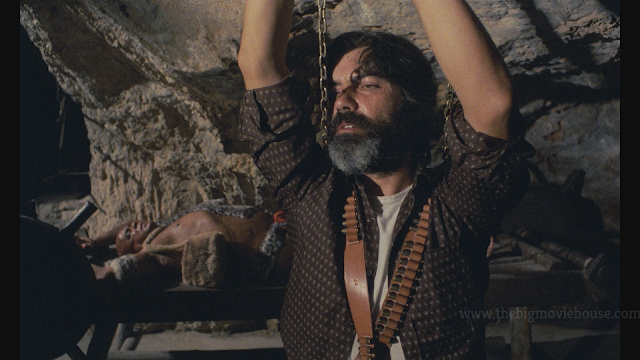 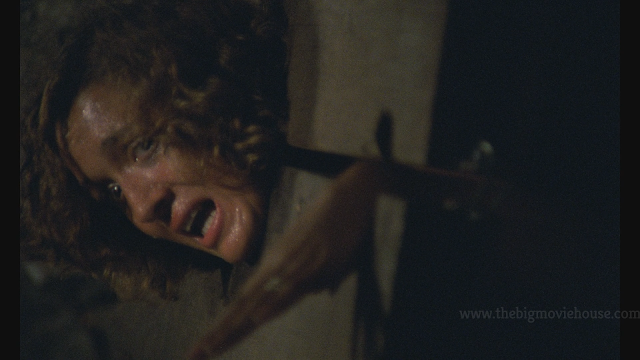 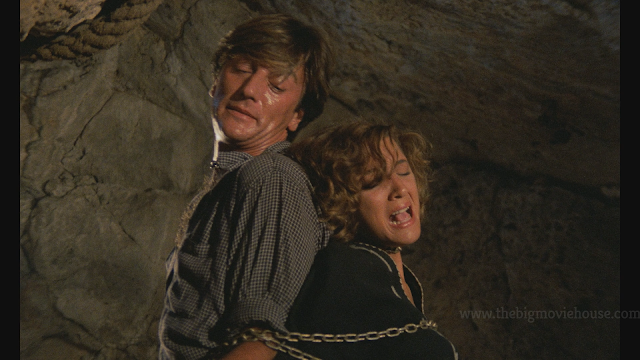 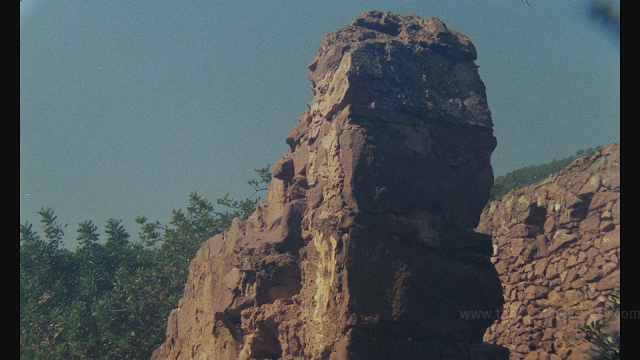 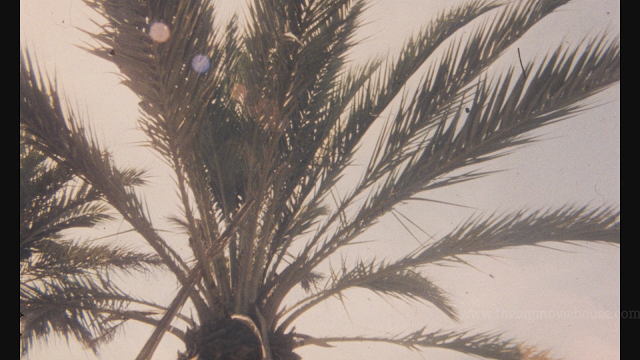