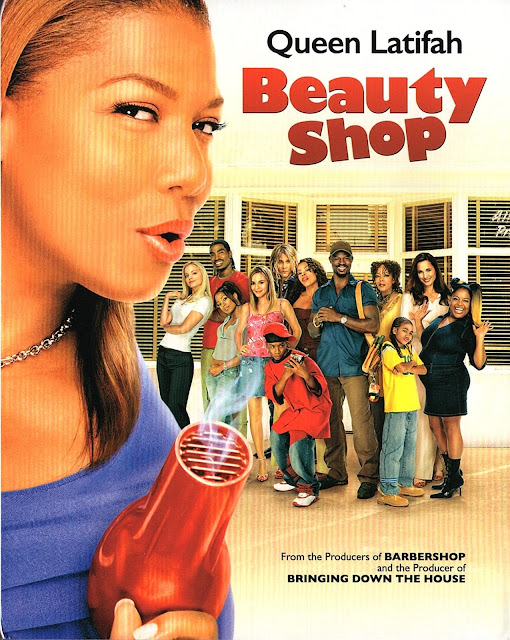 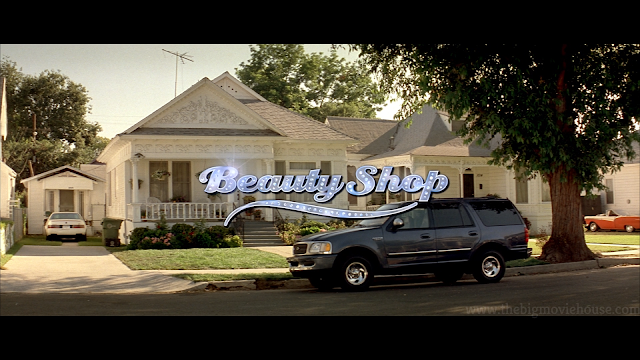 
When Jorge (Kevin Bacon), the egotistical boss at a posh salon, pushes his star stylist, Gina (Queen Latifah), a hair too far, Gina leaves and opens a beauty shop of her own. Inheriting an opinionated group of stylists, a colorful clientele, and a sexy upstairs neighbor, Gina proves that you can’t keep a good woman down - and you can’t keep the shopful of outrageous women from speaking their minds!


Beauty Shop is the perfect “commercial break” film. A “commercial break” film is a film that you stop on while flipping through the channels and wait until the next commercial break to decide whether you are going to continue to watch or flip to another channel. Beauty Shop is an inoffensive film that stands right in the middle of the line. It doesn’t do anything particularly well and it doesn’t do anything particularly wrong. It is just there for you if you need something to watch on a rainy day. The film is bright and joyful and will get you through the day if needed. I didn’t feel like I wasted my time watching it, but I also could have been watching something else. You see how it straddles the line? I can recommend the film and also tell people that it may not be their type of film. It stands right in the middle of everything and that is ok. 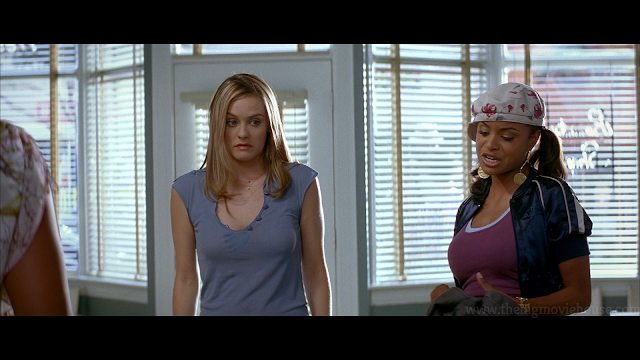 Presented in the film’s original aspect ratio of 2.35:1, Beauty Shop looks fine on blu-ray. No remaster was done and this looks like it is from an older master, but the master is good. Colors can be vibrant at times and detail is good. This is the type of master you would find on a cable channel. 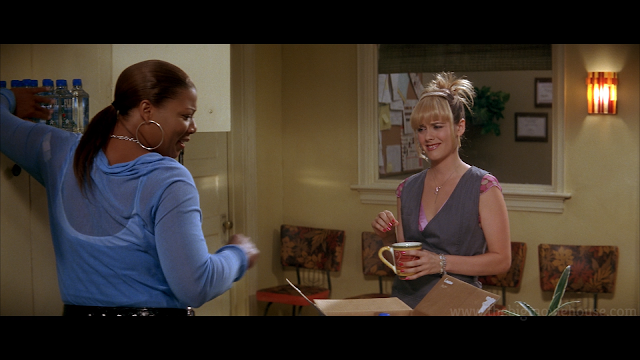 Presented in 5.1 DTS-HD Master Audio, Beauty Shop sounds fine as well. Like the Barbershop films that were released on the same day, Beauty Shop doesn’t really have much in the way of surround sound going on except for music. The dialogue is crisp and clear and there are no distortions to the track.

Beauty Shop is brought to us courtesy of MVD Visual 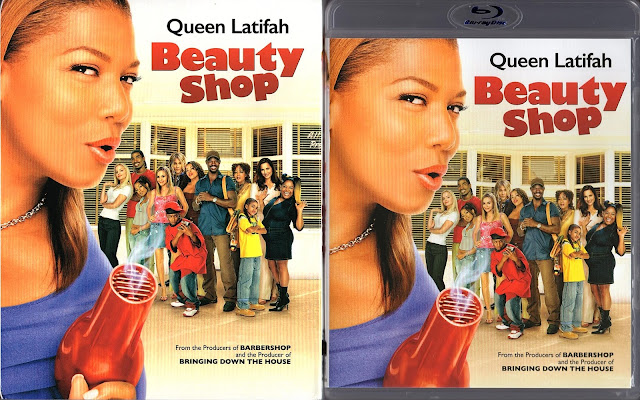 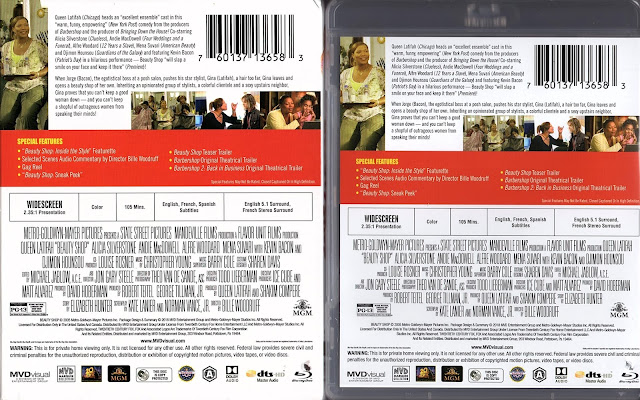 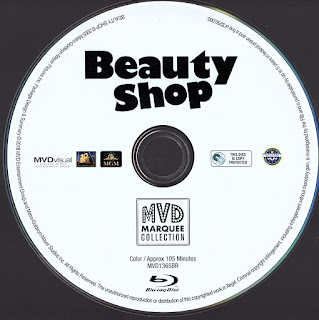 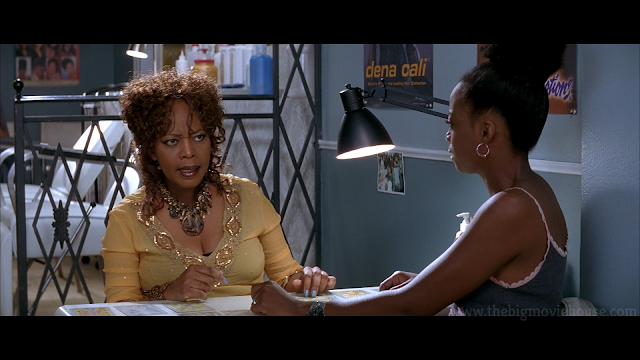 Selected Scenes Audio Commentary with director Bille Woodruff (found in Set-Up menu). Usually, select scenes commentary is a separate feature from the main film in that it only includes the scenes that have the commentary over them. Here, the commentary is placed over the whole film as a separate track. This leads to A LOT of dead air. So much so that you will forget that the commentary is turned on. The track is decent but nothing all that special. 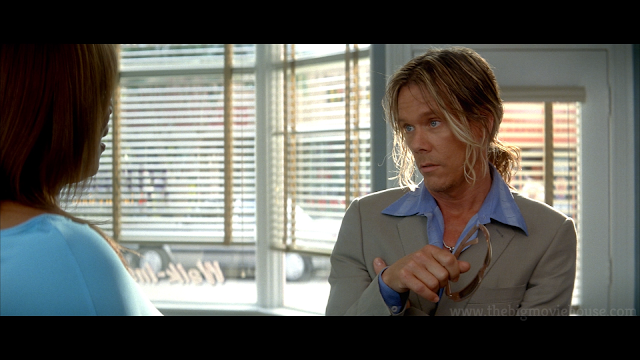 Beauty Shop is an ok film. It isn’t the type of film that I would watch that much, but the film doesn’t offend so it gets a pass. Just don’t expect too much from it.

The blu-ray, from MVD Visual as part of their “Marquee Collection” is good. The picture and sound are going to win any awards, but they get the job done. The special features are a bit too brief and not very good, but it is always nice to have special features carried over from previous releases. I would recommend this release to those who liked the film and to those who collect the MVD releases. 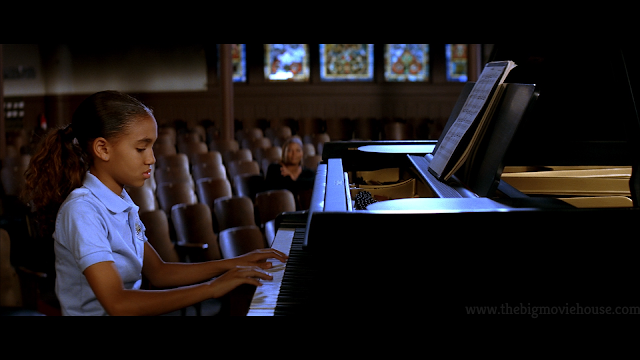 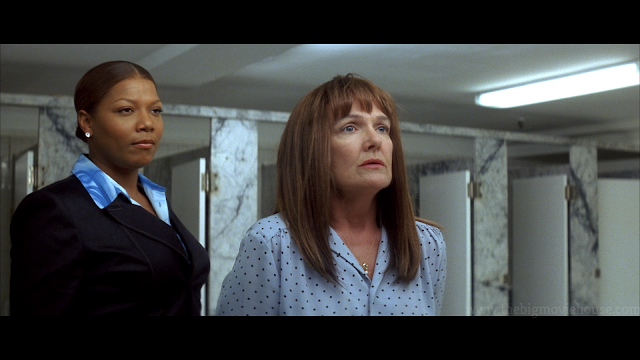 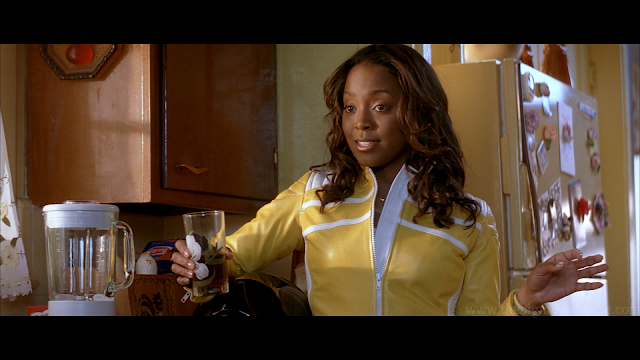 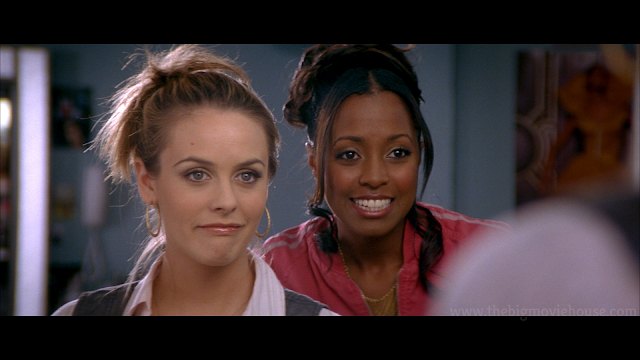 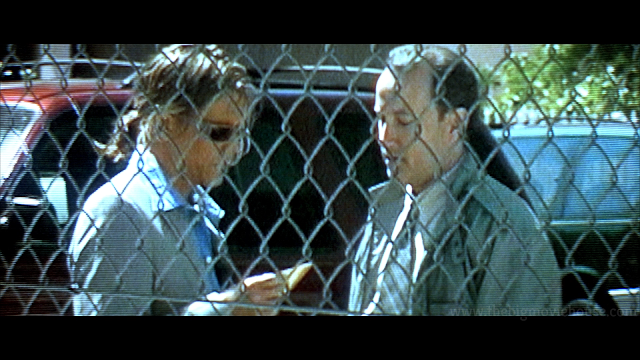 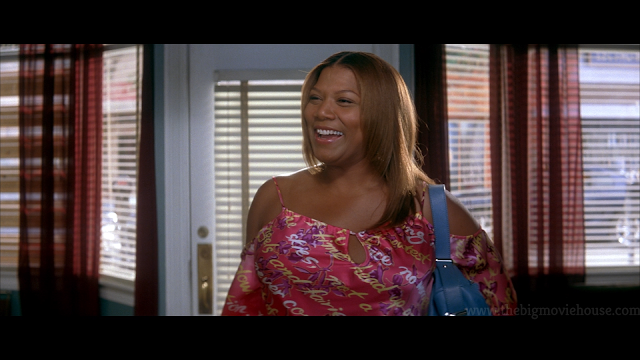 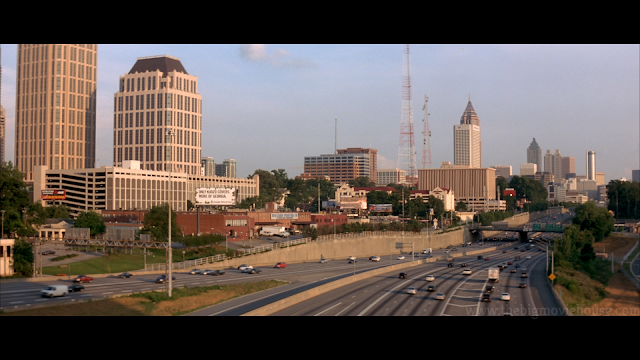