Screenshot Saturday: The Curse of the Cat People (Scream Factory) 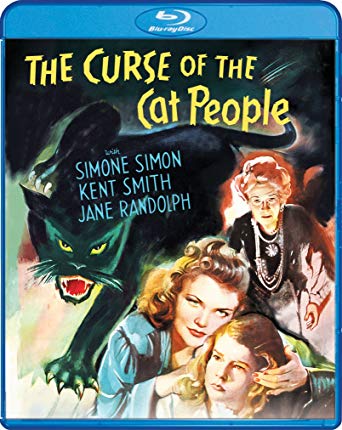 Welcome to Screenshot Saturday! Today we are looking at The Curse of the Cat People, the sequel the classic Cat People, released in 1944, two years after the first film. The film was the first full film that Robert Wise (Star Trek: The Motion Picture, The Day the Earth Stood Still) directed, having directed additional scenes for the Orson Welles film The Magnificent Ambersons in 1942.

The Curse of the Cat People was one of the first films that Scream Factory released on blu-ray following their licensing deal with Warner Brothers. The transfer was done by the Museum of Modern Art from a nitrate fine grain print. The overall impression is that the picture quality is impressive and probably the best the film will ever look. 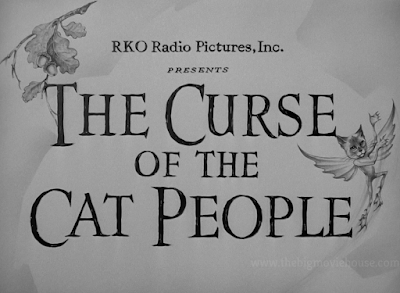 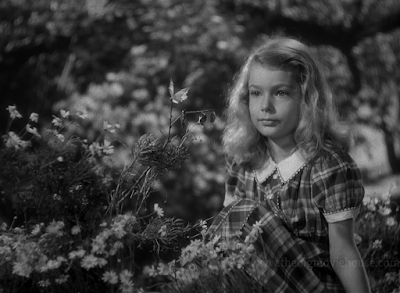 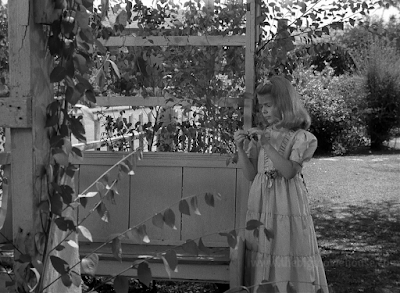 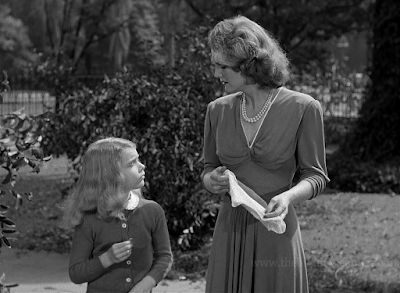 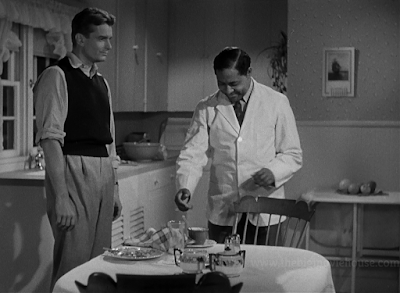 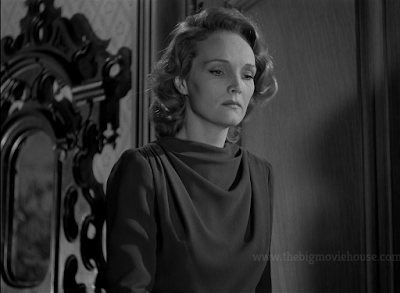 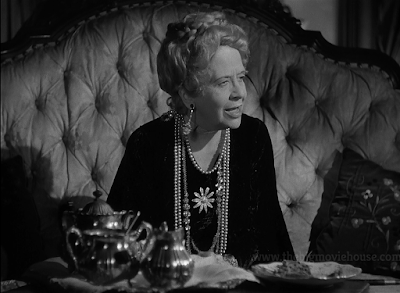 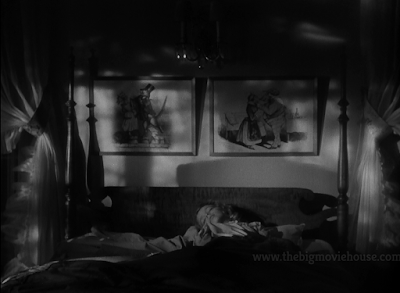 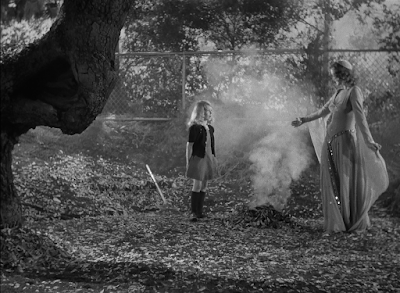 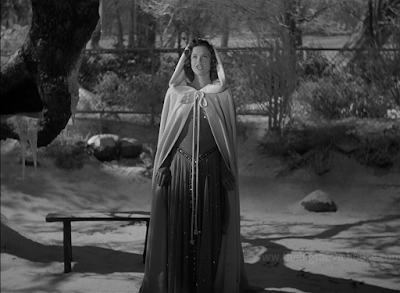 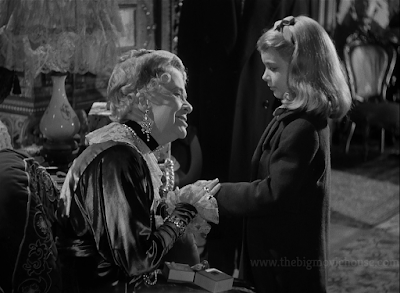 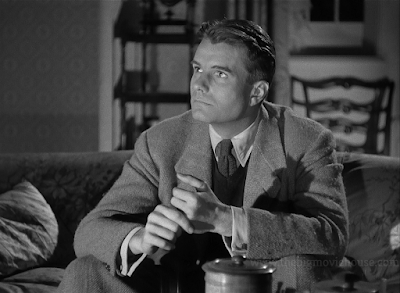 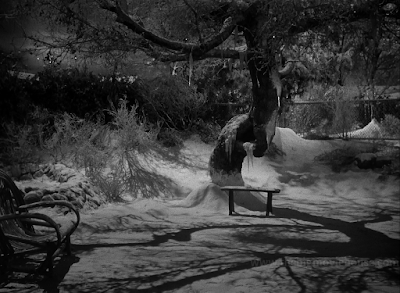 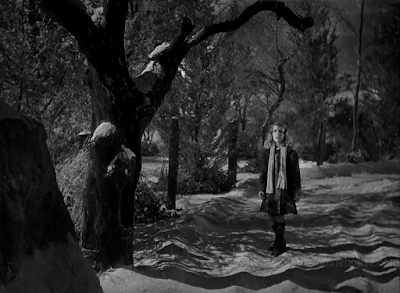 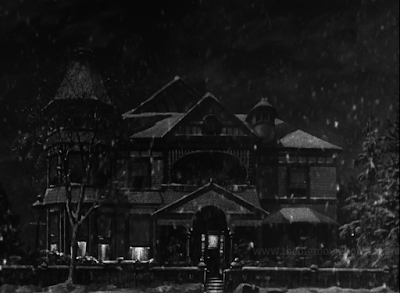 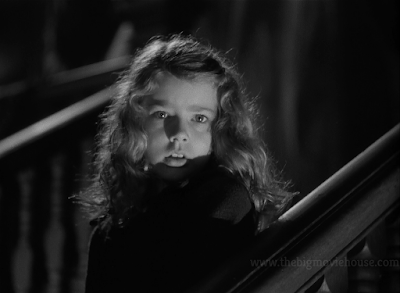 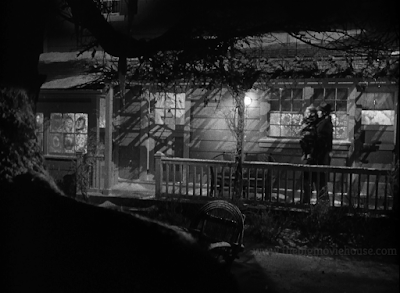