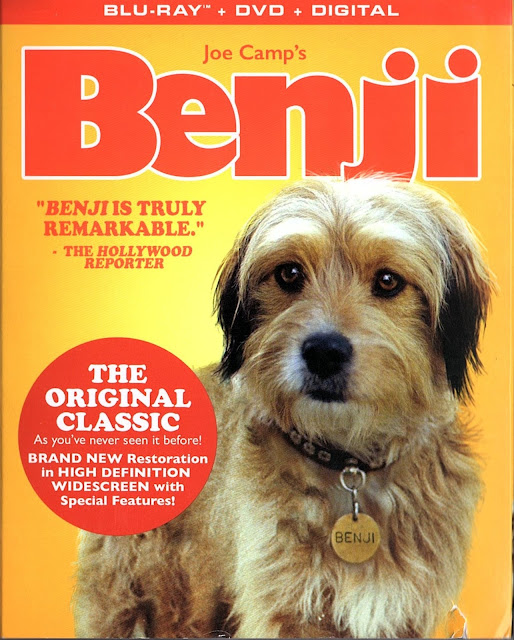 Rated G (for all audiences) 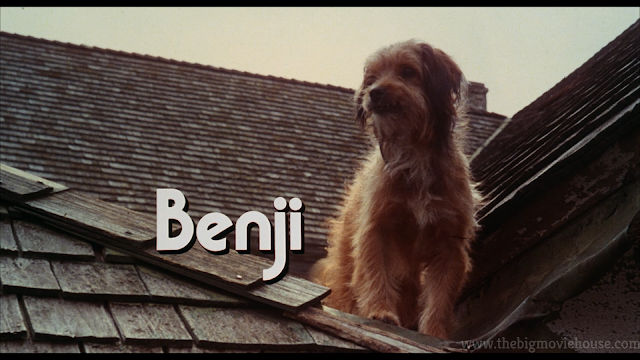 The special features package is pretty nice. The commentary track with the Camps is nice with them giving us a lot of info about the idea, the filming, the release, and a lot more. The included trailer is over five minutes long, which I have never seen before. It is a decent trailer that employs the “ask the audience” tactic.

Over on the DVD side, we get two tv specials that, with The Phenomenon of Benji airing in the 1978 and Benji at Work airing in 1980. Both specials are worth a watch even if for seeing how movies were talked about in the late 70’s and early 80’s.

Benji comes to us from Mill Creek as a Blu-ray + DVD + Digital combo pack. The case holding the discs is thankfully not an eco-case and the slipcover accompanying the release is nice. The one thing that I do not like about the front cover is the giant circular label (that is unfortunately NOT a sticker) that touts the new things found on this release. I know that Mill Creek wants people to know what they are getting, but the label is ugly. Other than that this is some pretty good packaging for a budget release. 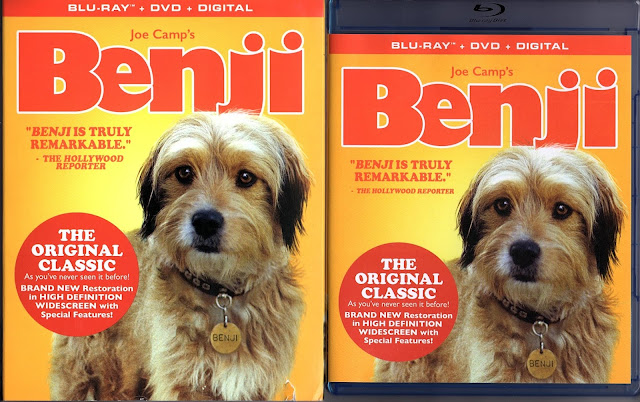 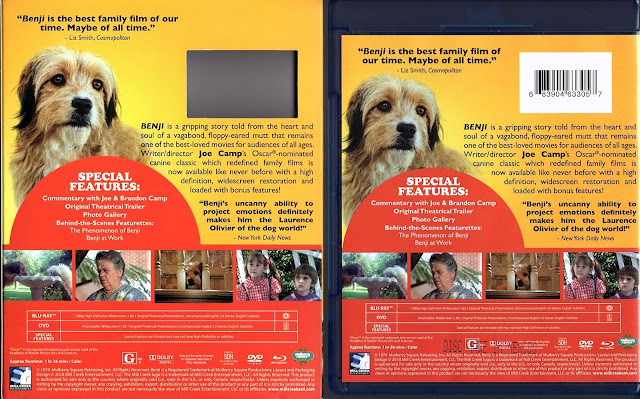 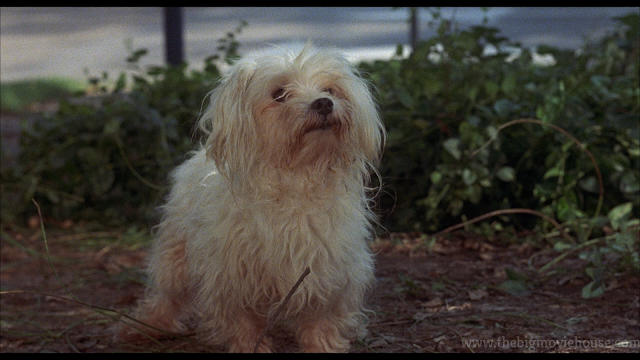 Given a brand new restoration and presented in the film’s original aspect ratio of 1.85:1, Benji looks the best it ever has. Detail is high because of the film’s grain structure being left intact. This wields some great detail in many things found in the film, especially Benji’s fur. Colors look great as well with green and brown being the dominant colors. Skin tones as look natural and true. There are some negatives found in this transfer, mainly wobble and defects, but they don’t hurt the presentation. 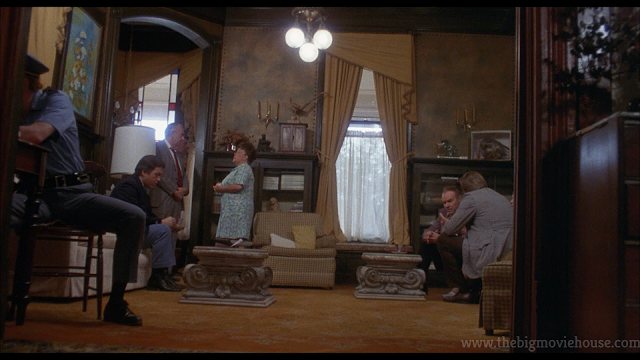 Mill Creek went lossless here with an LPCM 2.0 track. While there is nothing bombastic to be found here, what we do find is a track that recreates the Benji experience very well. The film’s opening song, for which the film was nominated for an Oscar and won a Golden Globe, as well as the film’s dialogue, comes through loud and clear. The film was however dubbed in many places, for unknown reasons (I think they did this because of the dog’s trainer being heard on any on-set recordings done.) and sometimes the sync of the dialogue is a hair off. I do think that this is found in the source and has nothing to do with this sound mix, but I thought that I would mention it anyways. 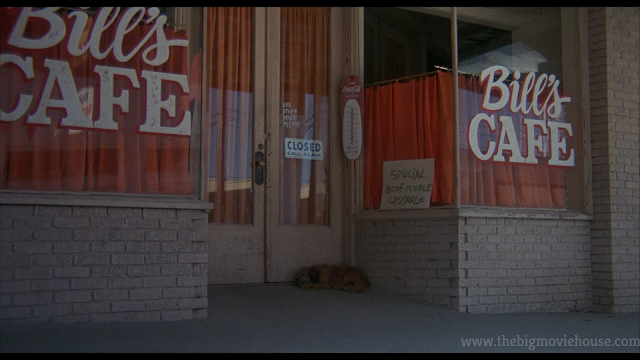 Benji is a stray who has nonetheless worked his way into the hearts of a number of the townspeople, who give him food and attention whenever he stops by. His particular favorites are a pair of children who feed and play with him against the wishes of their parents. When the children are kidnapped, however, the parents and the police are at a loss to find them. Only Benji can track them down, but will he be in time? If he can save the day, he may just find the permanent home he's been longing for.


Even though my mother talked about Benji all the time, I have never seen this or any of the other films in the long-running series. I don’t know why either. This is the type of film that I would have loved as a kid, but for one reason or another, it has slipped by me.

Also, why did I watch Benji now? I am wondering what made me want to watch a film about the adventures of a hobo dog who wanders around a small town, getting into a bit trouble, but mostly visiting friends he has made over the years. I have no idea, but it was on the shelf so I figured I would take a look.

The first thing that I noticed while watching the film is how similar the character of Benji and Caine from Kung Fu are. Both of them walk around trying to help people along the way. While Caine travels the Earth, Benji stays within one small town. The fact that they are able to help those in need is the most that they have in common, it is just something that I noticed.

Benji makes friends with many of the townspeople and even has to save two of them, both children, from kidnappers. This film takes place in the 70’s so there is no PC going on here. The kidnappers have guns and are not afraid to use them. The kidnappers have taken the two children of the town’s police captain. No reason for the kidnappings, other than ransom, are given. It seems that these children were taken for a purpose, like revenge, but I think that the kids were chosen because of how big the house they live in is.

Benji has to save the day, and this is where one of the film’s few problems comes into play. Benji cannot speak (duh) and is forced to travel from the house the kidnappers are holed up in the house that the children live in multiple times. He tries to get people to follow him, but they don’t right away. This whole section of the film is meant to be suspenseful, but it actually is pretty boring. We know that Benji is going to save the day, but it is how he saves the day that should be interesting. What we get are many scenes with Benji running through the town over and over again. In fact, there are a lot of scenes showing Benji running through town. We get that he does this a lot. We don’t need to see it all 100-plus times he does it.

This is not to sound mean-spirited or anything like that. I like the film even with its boring parts because the film has a lot of heart. We love Benji, the townspeople, and the kids that are trying to take him in. The film doesn’t have a mean bone in its body and that is something that we don’t find in many films made today. Benji is an independent film and wasn’t made with greedy minds. The filmmakers just wanted to make a film about a hobo dog and they have succeeded. So even through the boring parts of the film, I could not be mad at the film. The film is charming and nice and there is nothing wrong with that.

Benji is a good kids film. Even though there are guns in the film, there is no violence outside of an implied kick to a dog’s face. We root for Benji to save the day and he does. The film is a wonder today because we don’t have too many films like this and it is always good to have a film like this. It balances everything out with all of the violence and sex we have everywhere else.

The blu-ray, from Mill Creek, is nice. The picture is impressive for a low budget film from the 70’s and the sound is nice as well. The special features are good, but I am still baffled as to why all of the features are not on the blu-ray disc. That should not deter you from picking this release up as it is the best Benji blu-ray we can hope for. 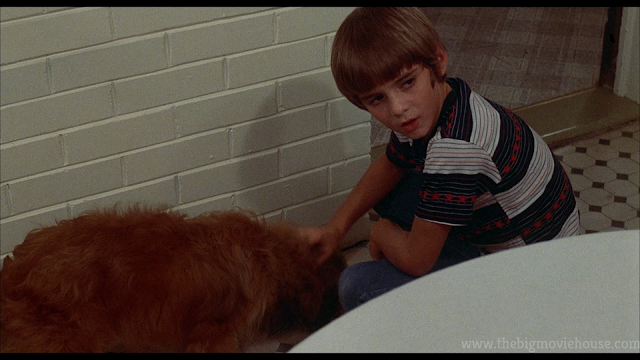 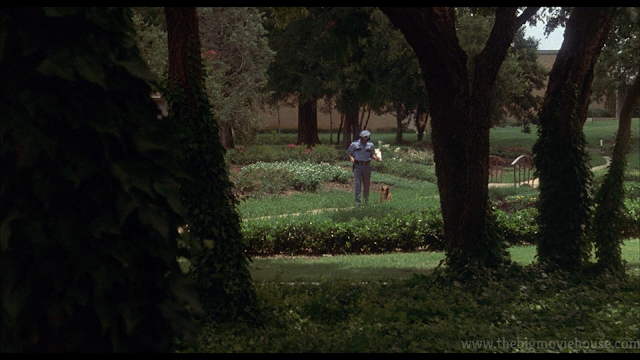 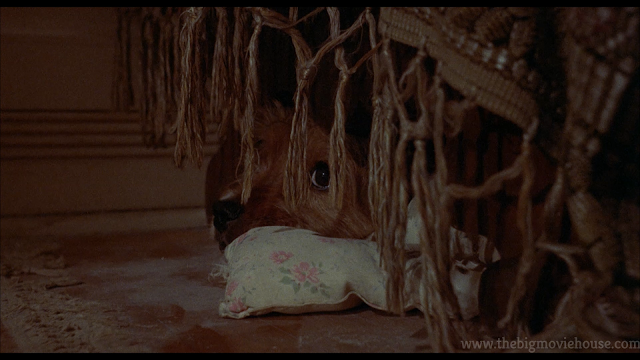 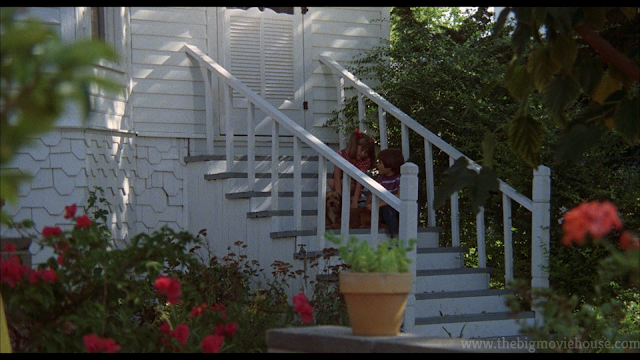 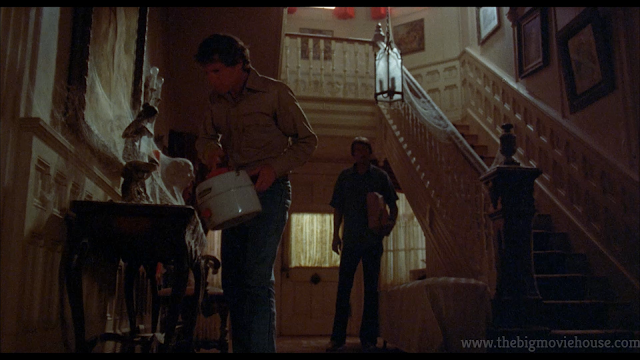 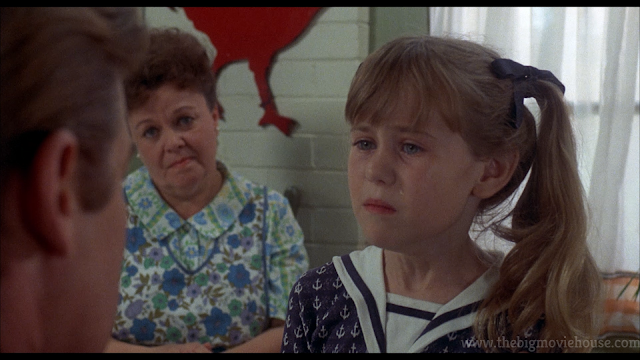 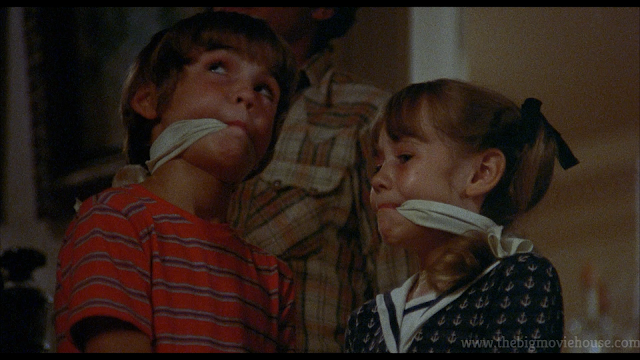 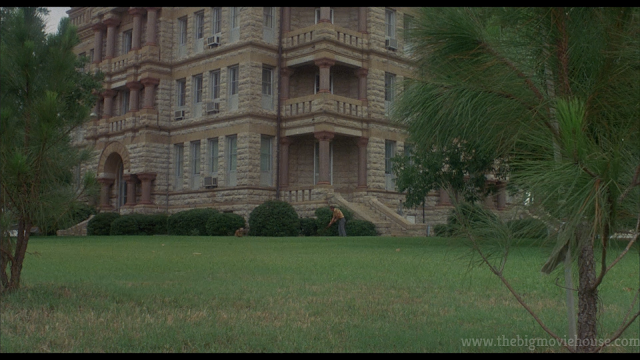 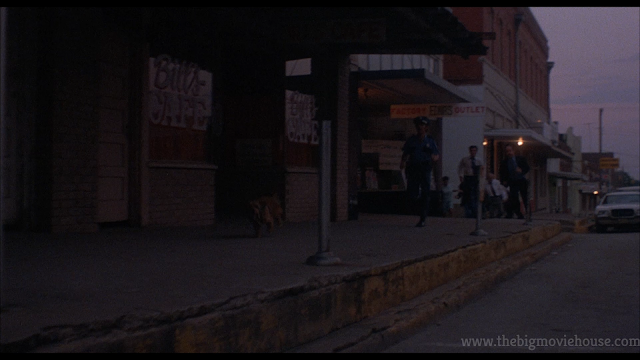 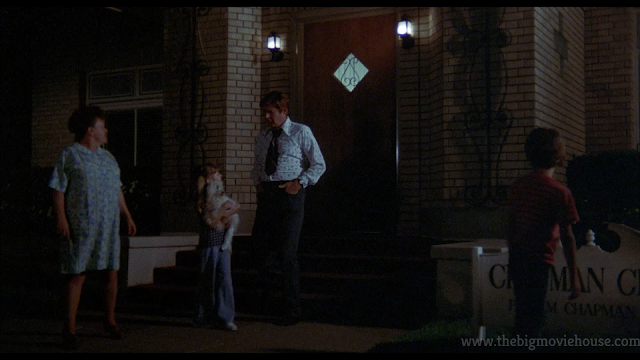