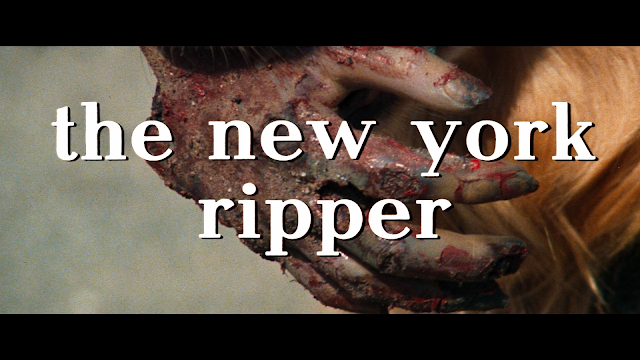 A blade-wielding psychopath is on the loose, turning The Big Apple bright red with the blood of beautiful young women. As NYPD detective Fred Williams (Jack Hedley of FOR YOUR EYES ONLY) follows the trial of butchery from the decks of the Staten Island Ferry to the sex shows of Times Square, each brutal murder becomes a sadistic taunt. In the city that never sleeps, the hunt is on for the killer that can't be stopped.


Until watching the film for this review, I had never seen The New York Ripper. The film is held in high esteem by fans but that's really it. Die-hard horror fans seem to like it but I don't know if I would call this film a classic. While I did appreciate a lot of what Fulci was doing, I felt no connection to anyone or anything here. None of the characters are all that likable and the ones we do like are killed in very graphic fashion. Ok, so everyone who is killed dies a horribly graphic death, but some of these people we actually like.

The other problem I had with the film lies in its story. There is barely a story here and what is here doesn't really make that much sense. I know that giallo plots don't rely on making sense but The New York Ripper really makes no sense. And because the film makes no sense and the characters are so unlikable, it makes the film seem like there is no purpose to it, other than for Fulci to kill naked woman very graphically. 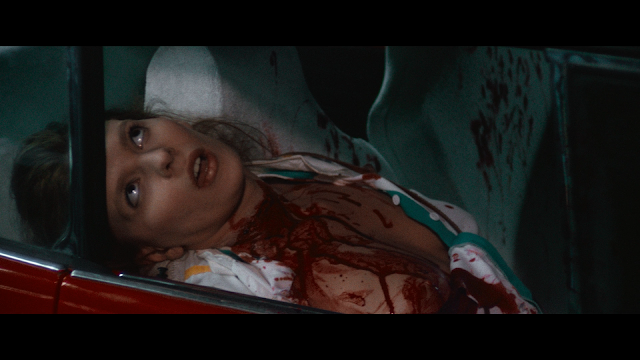 I think that I liked the film as much as I did because the film draws you in. It's a Fulci film so there is that curiosity factor and we want to see where Fulci goes with the film. The one thing that I have noticed with Fulci films is that you are never really taken the same place twice. He always gives us a new look at something even if it's something he has done before. His take on the zombie film was as unique as it was depressing and even though his Gates of Hell trilogy makes no sense at all, we still go along for the ride because we know that batshit crazy stuff is going to happen.

The New Ripper may not be that great of a film but it knows who is going to enjoy the film and then delivers everything it can to that audience. I can say that I was impressed by Fulci's eye for gore and the film can definitely hold a candle to many of the slasher films this film was made to ape off of. Is it as great as many of the early 80s slashers? No, but it does make us wish that some slasher films had more balls to try to get away with a fraction of what The New York Ripper does. 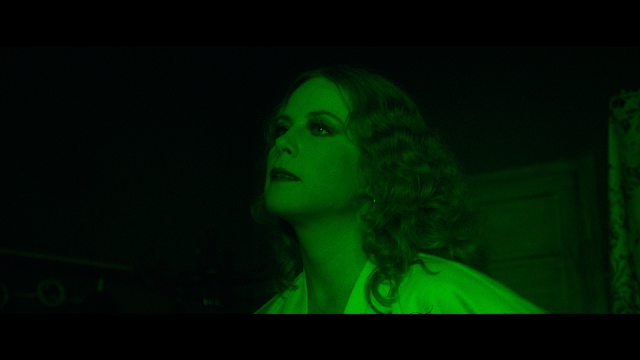 Sourced from a brand new 4K restoration, The New York Ripper looks amazing. Everything you think this transfer will have done perfectly is done as such. Skin tones, colors, black levels, detail, everything looks so good. Blue Underground has been doing these 4K restorations for a few years now and they have yet to disappoint.

The sound, in the form of a DTS-HD Master Audio track, is fantastic as well. Everything is balanced just right and there is nothing wrong with the track. Dialogue is crisp and clean. 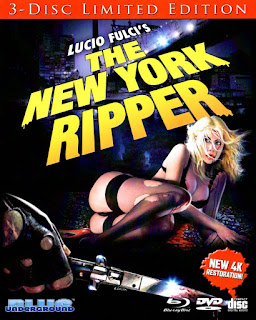 Let’s talk about the slipcover first. This is one great looking slip. Following the releases of Zombie and Maniac, Blue Underground gives the same slipcover treatment to The New York Ripper. The slip features an alternate poster for the film and is lenticular, with the 3D effect really working here both with the image coming out as well as depth, which is something you don’t really see on blu-ray slipcovers. (Lenticular covers don't scan well, but the main photo at the top of the review is actually a gif of the cover in action.)


The front amray cover features the same artwork as the slip (with just a bit more detail around the backside of the woman) with reversible artwork, featuring the film’s original poster art.


There are three discs (Blu-ray, DVD, and CD) with the blu-ray featuring the default artwork, the DVD featuring the original poster artwork, and the CD featuring no artwork at all outside of the film’s title.

All three discs are REGION FREE


Also included is a 20 page booklet featuring an essay by Travis Crawford (with every instance of the letters “F” and “I”, when grouped together in words like “film” and “first”, being replaced with a boxed letter “X”) as well as a track listing for the CD and chapter selections for the film.


The Art of Killing (29m 14s, HD) An interview with co-writer Dardan Sacchetti. In Italian
with English subtitles.


The Beauty Killer (22m 34s, HD) An interview with Stephen Thrower, author of “Beyond
Terror: The Films of Lucio Fulci” 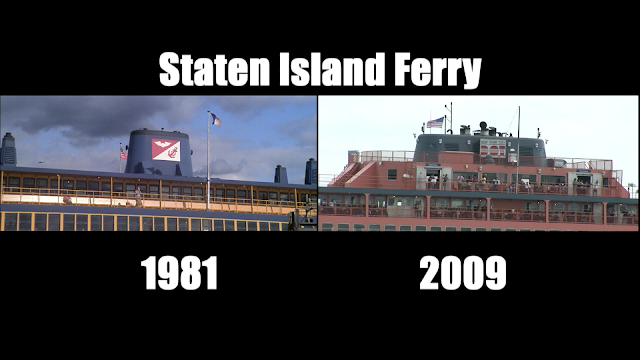 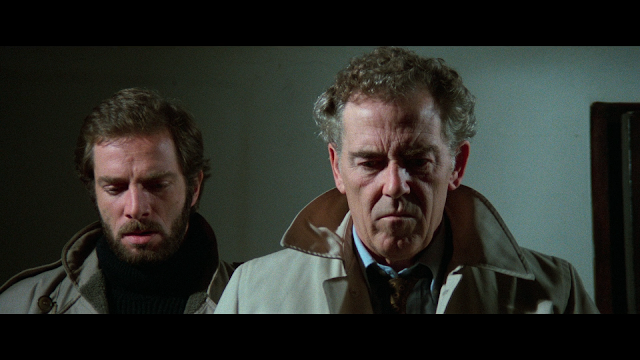 The New York Ripper is an interesting film that offers a ton of blood and gore with little else. None of these characters are all that interesting and I would have rather just watched the kills than spend any more time with them. That being said, the film is still an interesting watch as Fulci keeps the kills fresh enough for one to not become too bored with the plot. The blu-ray is fantastic and will probably end up on my best of list at the end of the year. I can honestly recommend this blu-ray even though I wasn’t the biggest fan of the film.