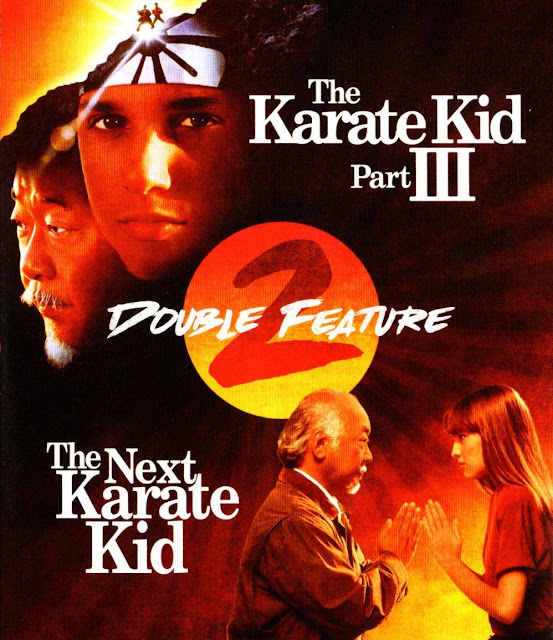 Subtitles: None (both films)

Rating: PG (violence and some mild language) (both films) 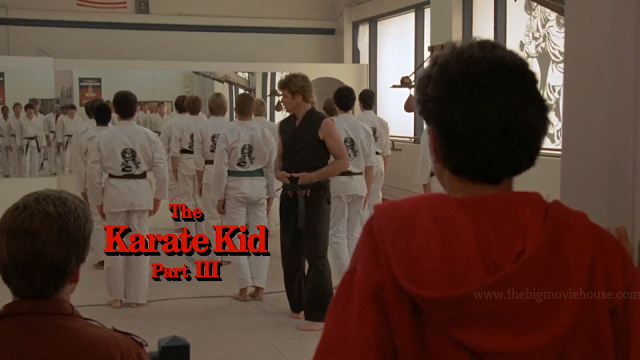 The Karate Kid Part III: Daniel and Mr. Mayagi return from Okinawa to find that the apartment complex that Mr. Mayagi worked at (from the first film) has been shut down and he is out of a job. Being the jerk that he really only is in this film, Daniel signs a lease to a really crappy store so that Mr. Mayagi can open a Bonzai tree store. Daniel then learns that he can defend his title, but decides not to when Mr. Mayagi says he won’t train him. The villain of the film is Terry Silvers, played by Thomas Ian Griffith, who is so memorable here that he almost saves the film. Daniel starts to train with Silvers but soon learns that Silvers just wants to use Daniel so that he can have the title, through one of SIlvers’ students, for when he reopens Cobra Kai.

That is a lot to take in, not because the film is deep, but because the filmmakers seem to think that if you throw a lot of information and characters at the audience it means that said audience will think that a lot is actually happening. It actually just clouds the film in confusion. There is a lot more in the way of things happening in the film that I didn’t even touch on, but that is for the better because it just bogs the film down. Daniel has turned into an asshole in this film for no real reason other than the for character redemption purposes.

This is a bad film. Ralph Macchio does seem to want to be there and his character goes through an arc that is completely unnecessary and totally against the character that was established in the previous two films. The only real saving grace here is Thomas Ian Griffith as the main villain. He is just great here, chewing the scenery in every scene he is in. He makes for a great villain and really raises this film up from the depths it has fallen into. He doesn’t save the film, but he gives it his all.

The Karate Kid Part III is a completely unnecessary film. Even though the film has the pedigree (same cast, same director, same writer) and has many of the right ingredients for a good film, it can’t live up to what came before it. The acting isn’t very good, the character motivations are horrible, and the writing isn’t up to snuff. This is one of the worst films of 1989 and one of the worst sequels ever. 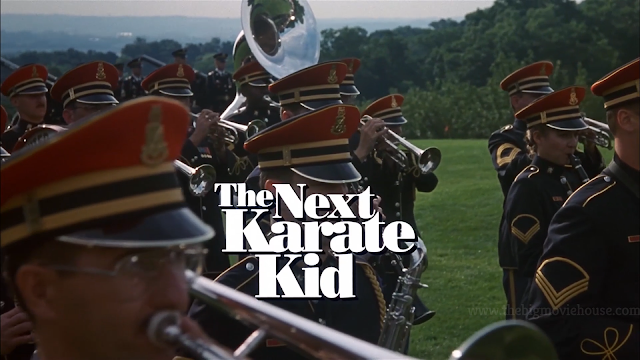 The Next Karate Kid Wanting to continue the series even though it has been losing money for a while now, Jerry Weintraub decided it was time for something new. By “something new” they mean new writer, new director, same old shit. Pat Morita is back as Mr. Mayagi, and even though he is still the same character, he just doesn’t have the same feel. Here he sounds like he is spouting wisdom that even Yoda would have rejected.

Instead of Ralph Macchio returning we get a new actress in Hillary Swank. Yes, two-time Oscar-winning actress Hilary Swank. This film was released six years before she won her first Oscar for Boys Don’t Cry and she should be glad that no one saw her performance here. She is terrible in this film. She starts out as a brat and becomes a better person by the end but we never believe this transformation. By the end of the film, she just seems like the same character she was at the beginning of the film only a bit less so.

This film was directed by Christopher Cain, who is not a very good filmmaker. He did make Young Guns, so I guess that he can make a halfway decent film, but he has made more turds than good ones. He brings nothing to this film. If you were to guess who made this film, you would never guess correctly. The direction is so bland and lifeless and there is nothing in this film that we haven’t seen in countless other films.

As much as I hated the last Karate Kid film, it still had more going for it than this one. This film is just boring and isn’t needed. You get nothing from it and it does nothing to make you want anything from it. There is a reason that there had been no real Karate Kid film (or tv series) until 2018’s Cobra Kai. This is one of the worst films of 1994 and an even worse sequel than part 3.

Housed on a BD-25, both films don’t look very good. Both films look like they were taken from really old masters and then lathered with DNR before being spit out onto blu-ray. Detail is gone from the faces giving them a very waxy look. There is detail in larger objects, but it only really hurts the matter. Colors look muted and skin tones aren’t very good either. I have a feeling that both these transfers were used for HD broadcasts of the films and that is what Sony gave Mill Creek. Mill Creek has had much better luck with other films, so I don’t know why Sony would give a company transfers this bad.

When it comes to the sound, neither film fares much better. Both films are given only Dolby Digital tracks with no lossless option to be found. Sure, the dialogue in both films is fine, but neither film sounds all that great beyond that. 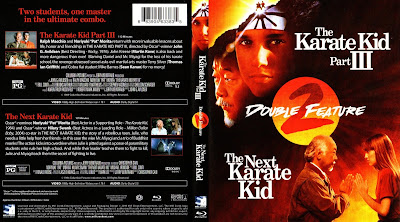 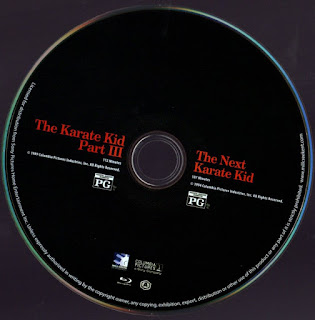 Both films are found on one disc which comes courtesy of Mill Creek Entertainment.

The disc is REGION A

Neither film comes with any special features whatsoever. I do wish that there was a trailer for each film, but I understand that Mill Creek was trying to keep costs down.

Unless you are a fan of either of these films, I can not recommend this double feature. Both films are garbage and the A/V quality fits the films in every way. Skip this collection and buy something else that Mill Creek has released.


MORE SCREENSHOTS!!! PAGE 2 FOR KARATE KID 3 AND PAGE 3 FOR NEXT KARATE KID 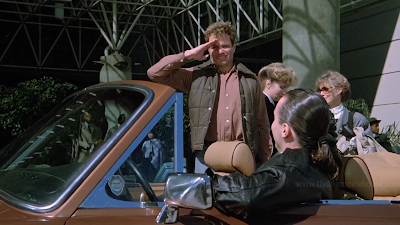 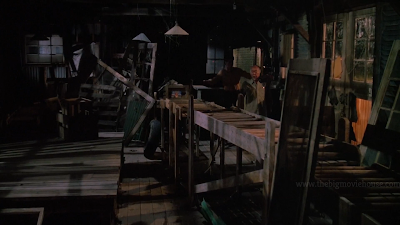 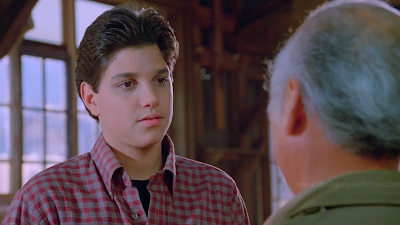 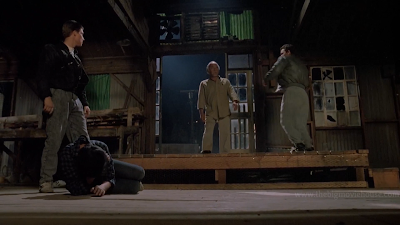 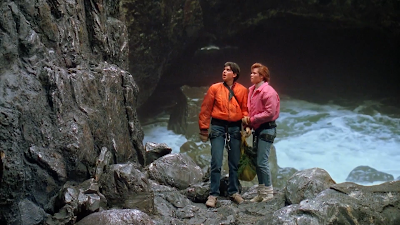 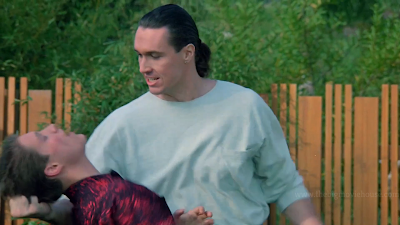 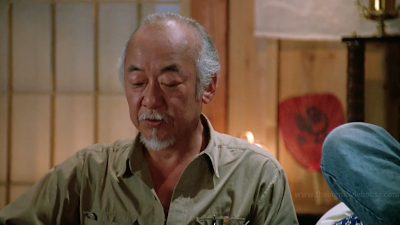 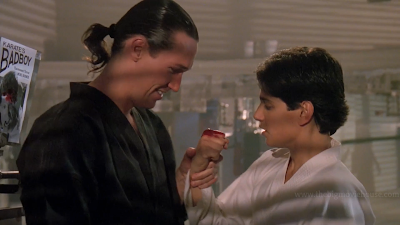 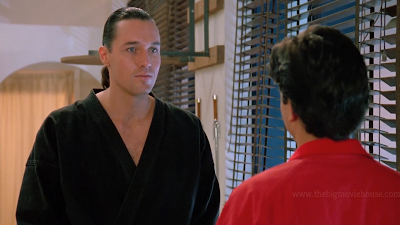 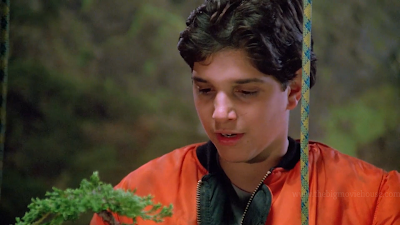 The Next Karate Kid: 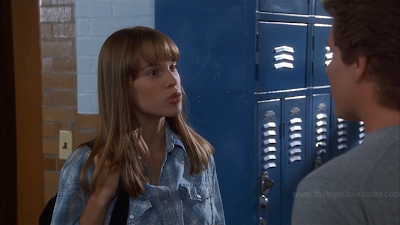 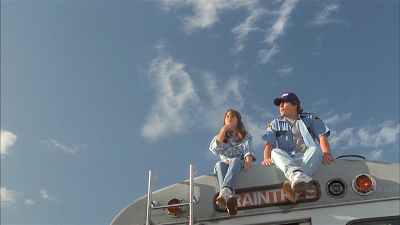 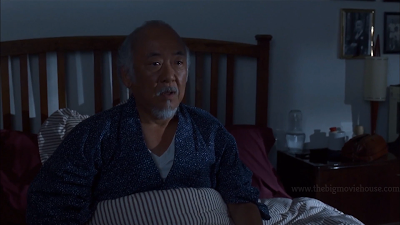 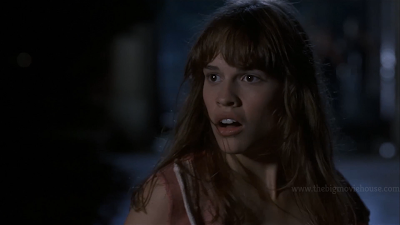 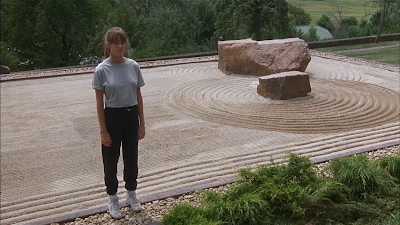 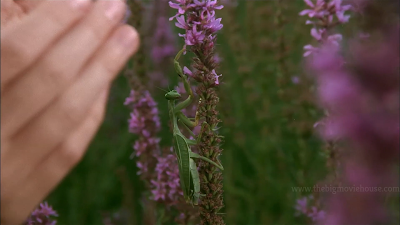 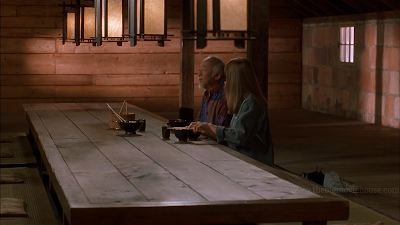 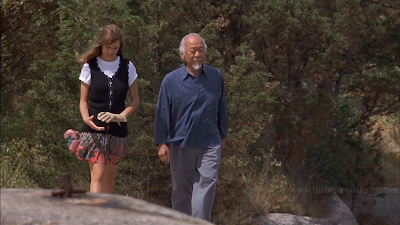 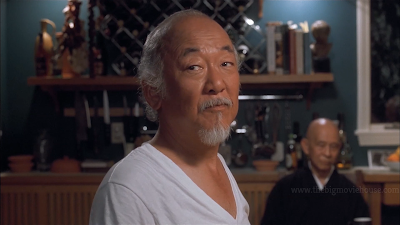 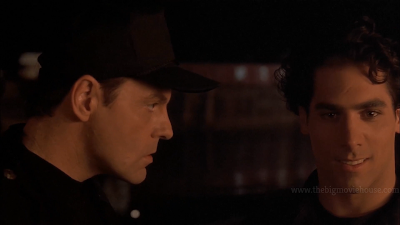 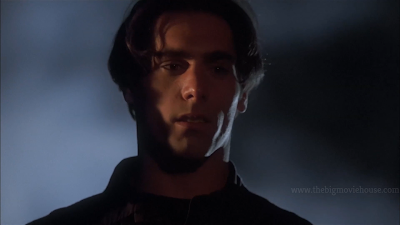