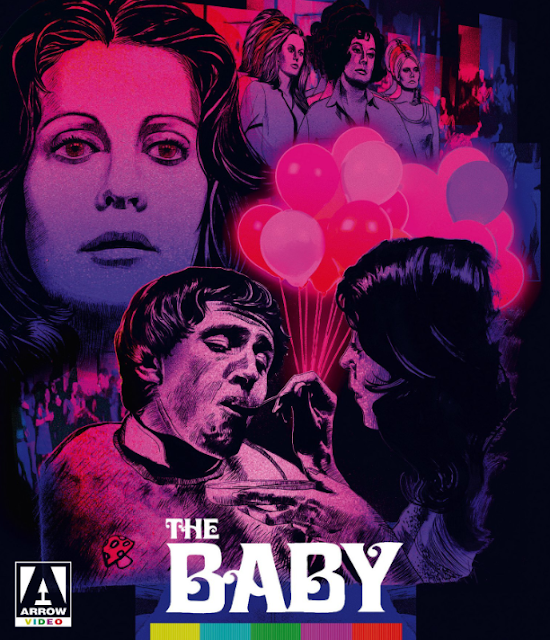 Rating: PG (some language, brief sexual content, and some violence) 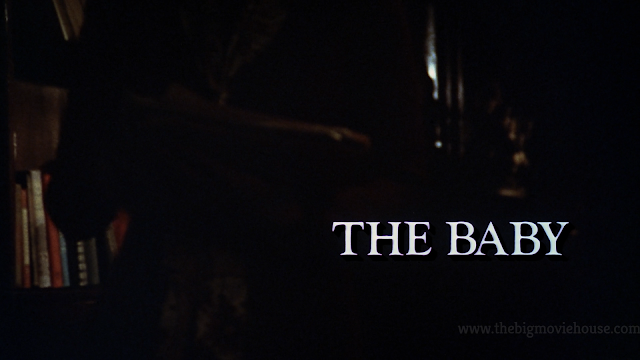 
Still traumatised by the loss of her husband, well-meaning social worker Ann Gentry (Anjanette Comer, The Loved One) throws herself into her latest assignment: the case of “Baby”, a 21-year-old man with the mind of an infant – who crawls, cries and has yet to make it out of nappies. But Baby’s family – the tyrannical “Mama” Wadsworth (Ruth Roman, Strangers on a Train) and her two demented daughters – aren’t the only ones with a warped conception of familial relations, and the full horror only begins when Ann sets her sights on liberating the drooling man-child… and in so doing unleashes the wrath of the Wadsworth women.


I really don’t know what to say about The Baby. I went into the film with an open mind. I honestly had no idea what this film was about. I thought that the film might be like The Texas Chain Saw Massacre: dark humor, a memorable killer, interesting setting. What we got was so much worse than I could have ever imagined.

From the concept to execution, The Baby is a dud. The film is said to belong to the Extreme Exploitation subgenre, but I did not see anything that was remotely “extreme” or even shocking. The film did make me feel a bit uncomfortable with some of the scenes involving Baby (that’s his name) but outside of that, I was mostly bored. It is sad that a film that is supposed to be “extreme” ends up being dull and lifeless. And don’t get me started on the “twist” ending. Another thing that is meant to shock, the ending is just there. It did nothing for me but bring on a bit of joy knowing that the film was over.

The Baby has its fans, and I can’t really argue with someone’s taste in movies, but the film is just so dull. I feel like I wasted an hour and twenty-five minutes of my life watching this nothing of a film. So I say: bravo to everyone who likes this film. I am glad that you. I am not being sarcastic about this either. I feel that every film needs some love and I am glad that The Baby has found it’s.

The sound comes to us in the form of a LPCM mono track. It gets the job done. Dialogue is crisp and clear and there are no distortions to the track. The score comes through nicely as do the cries from Baby and the screams of some victims.

There are also English subtitles for those who need them. 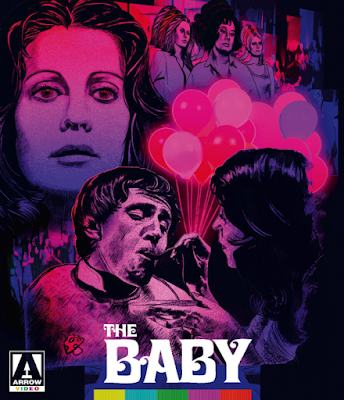 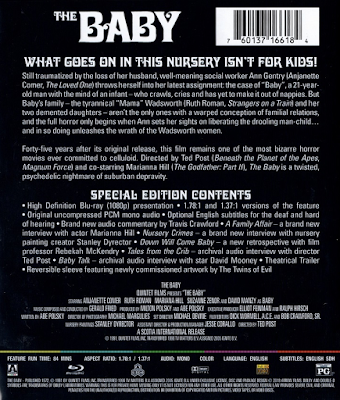 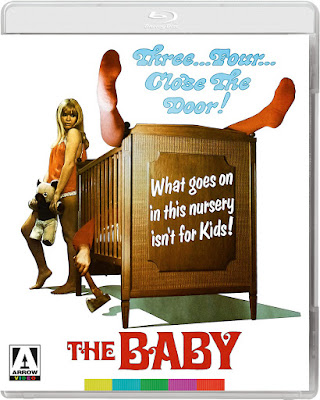 A booklet is also included with writings on the film as well as information about the transfer and audio. 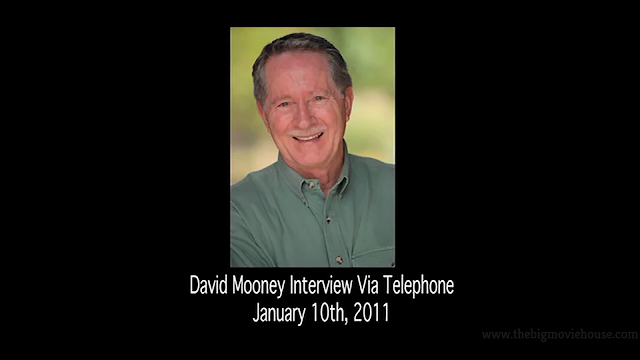 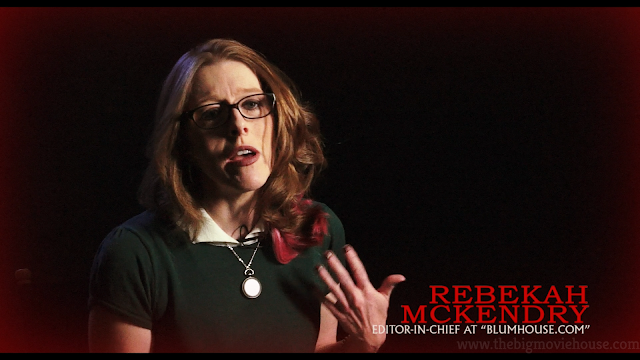 Down Will Come Baby (12m 1s, HD) Retrospective on The Baby with film professor Rebekah McKendry 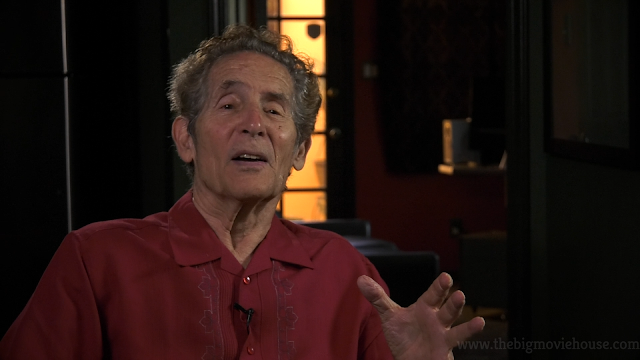 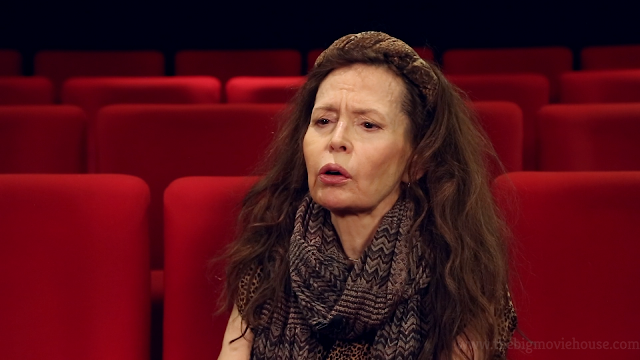 Overall, this isn’t a bad selection of features. The interviews are informative and on point. The retrospective is nicely done and the trailer looks nice. The only problem that I had with any of the features was the audio interview with Ted Post. The audio is pretty bad which made the listening experience pretty difficult. Other than that I think that fans will appreciate the features found on the disc.

The Baby is a terrible film. I get why it is well-liked, but I just couldn’t get into the film. Nothing really happens in the film until about an hour in and by that time I was pretty close to checking out. The film looks really good and the acting is excellent, but the film just didn’t do anything for me. The blu-ray for the film is nice and suits the film very well. The picture and sound quality are both good and the special features are worth it for fans. I really can’t recommend this blu-ray outside of fans and those who want to start with Extreme Exploitation. 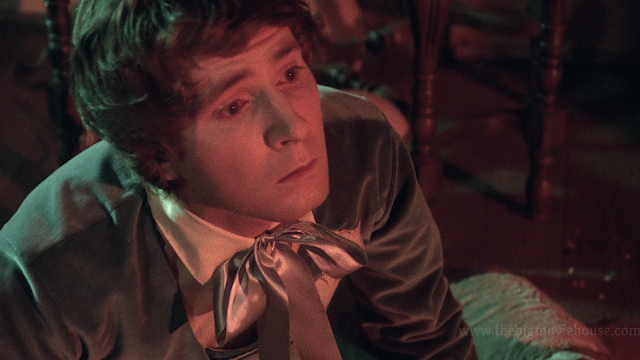 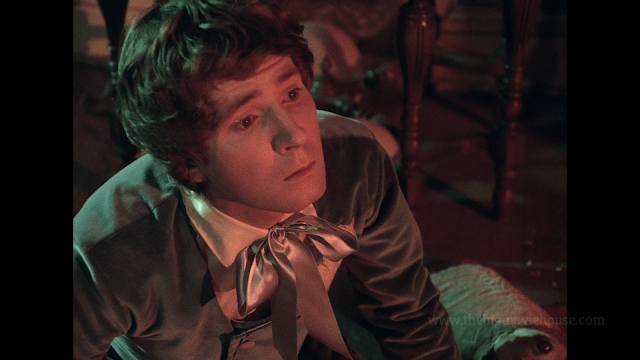 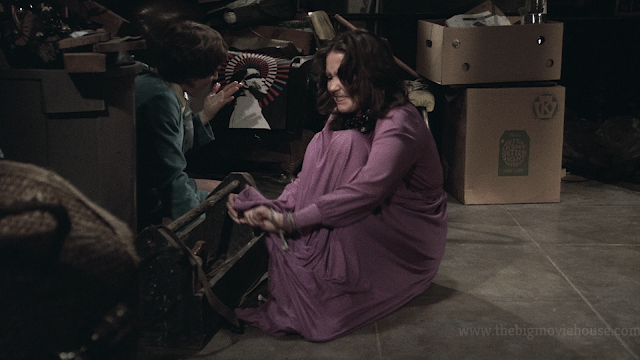 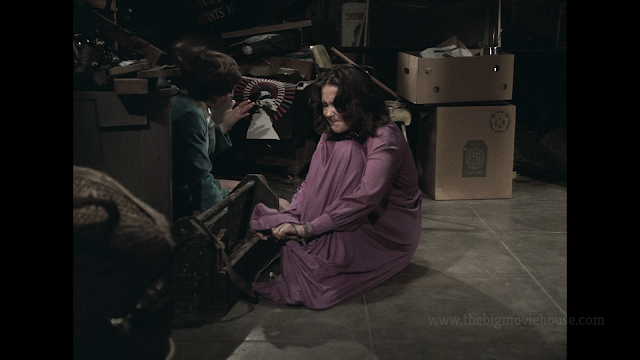 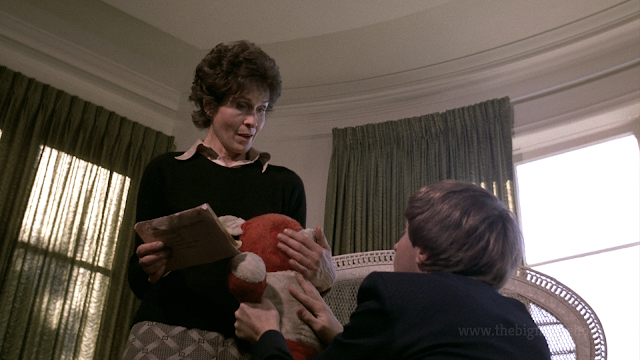 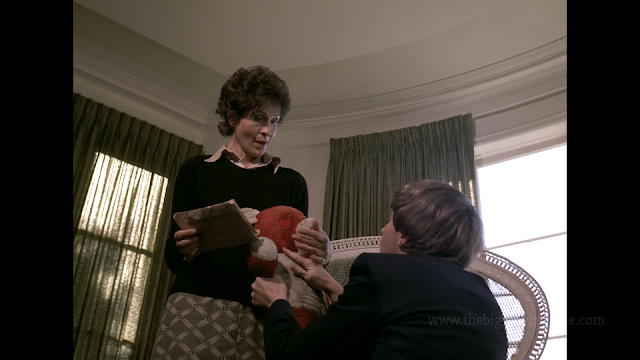 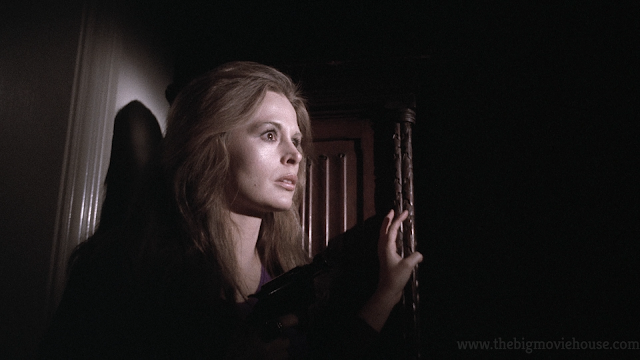 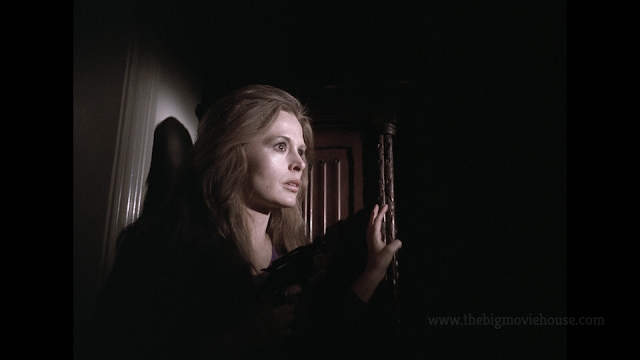 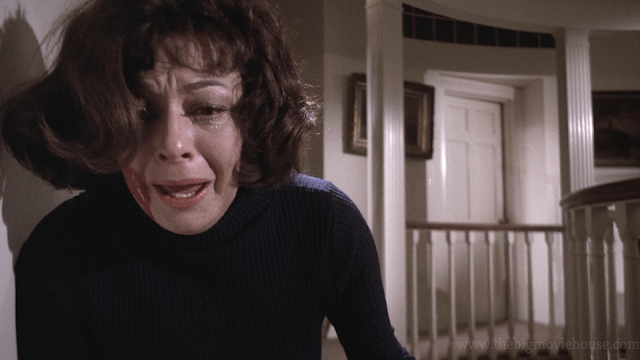 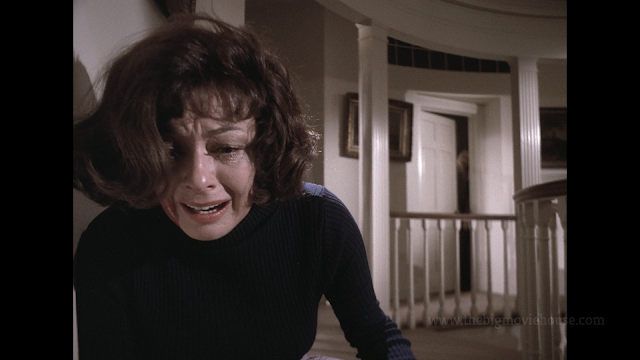