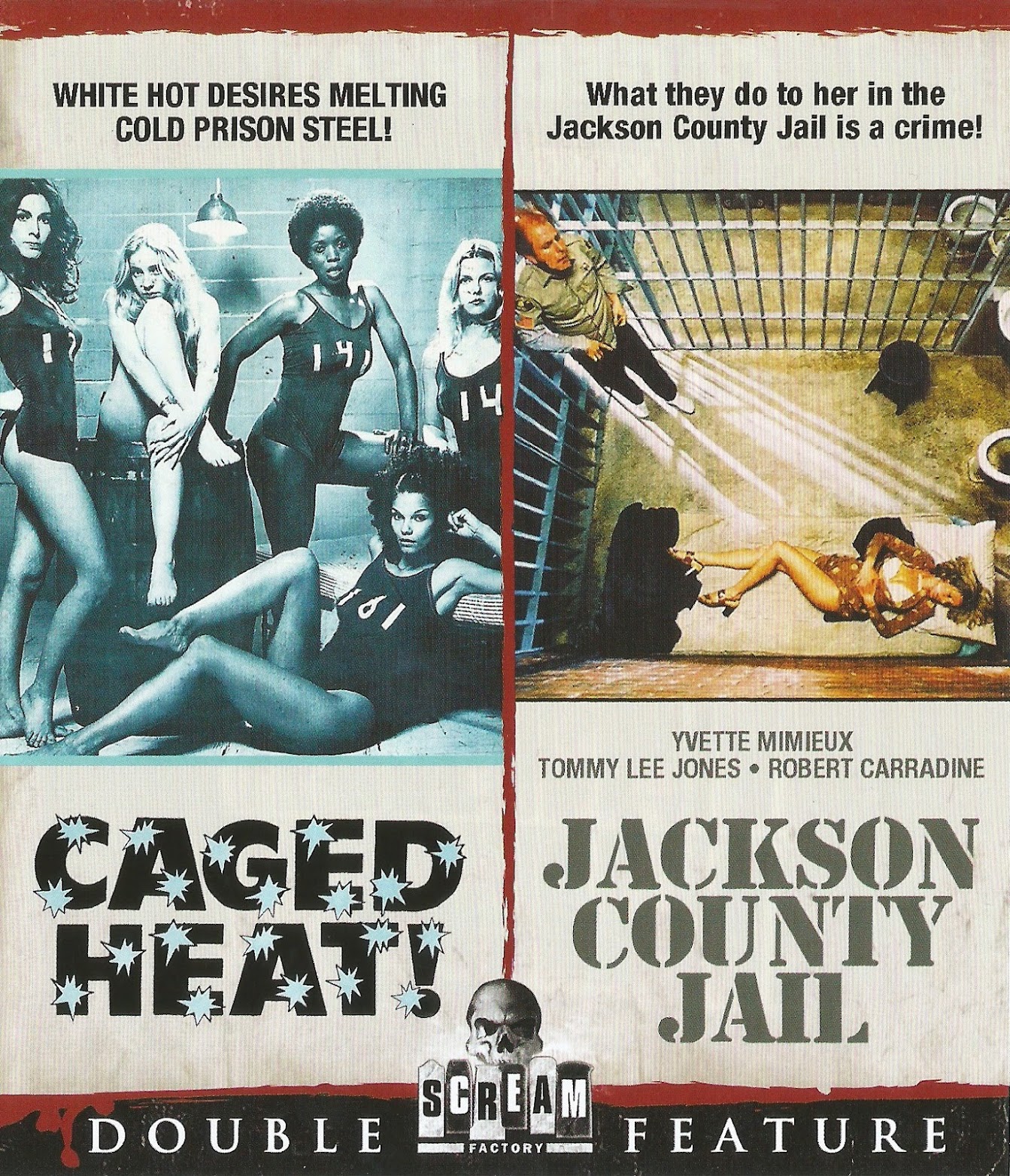 Shout! Factory brings us another double dose of Roger Corman in the form of Caged Heat! and Jackson County Jail, two Corman classics making their blu-ray debut. Check out our review to see if they are worth the purchase. A girl is caught in a drug bust and sent to the hoosegow. The iron-handed superintendent takes exception to a skit performed by the girls and takes punitive steps, aided by the sadistic doctor who is doing illegal electroshock experiments and raping drugged prisoners. After a while the prisoners put away their petty differences and plan the Big Prison Escape.

CAGED HEAT! is a really good flick. The acting is pretty good, the writing is better than most exploitation films, and the film turns out better than one would expect overall. One thing that I did notice while watching the film is that the film isn’t a sleazy as you would think. Sure, there is plenty of nudity and a scene towards the end of the film where the prison’s doctor drugs an inmate and then takes pictures of her (it is heavily implied that he did other things to her). I think that this is because every other “women in prison” film tired to up the sleaze of the film or films that came before it.


Writer/director Jonathan Demme doesn’t want to up the sleaze. He wants to make a good film and he does. He even makes the warden of the prison a woman, which is something we had never seen before (I think). Of course, having a woman in power doesn’t automatically bring down the sleaze factor (there are plenty of films where this is the case), but it does shift the power dynamic. There is only one true villain here and he is the prison doctor. He does some real heinous shit to these women and we want to see him get his.


CAGED HEAT! is much better than I expected. This is not a knock against exploitation films, but the fact that there are a ton of “women in prison” films and I feared that this might not be a good one. It is a good one and is actually one of the better Roger Corman-produced films he released in the 70’s. 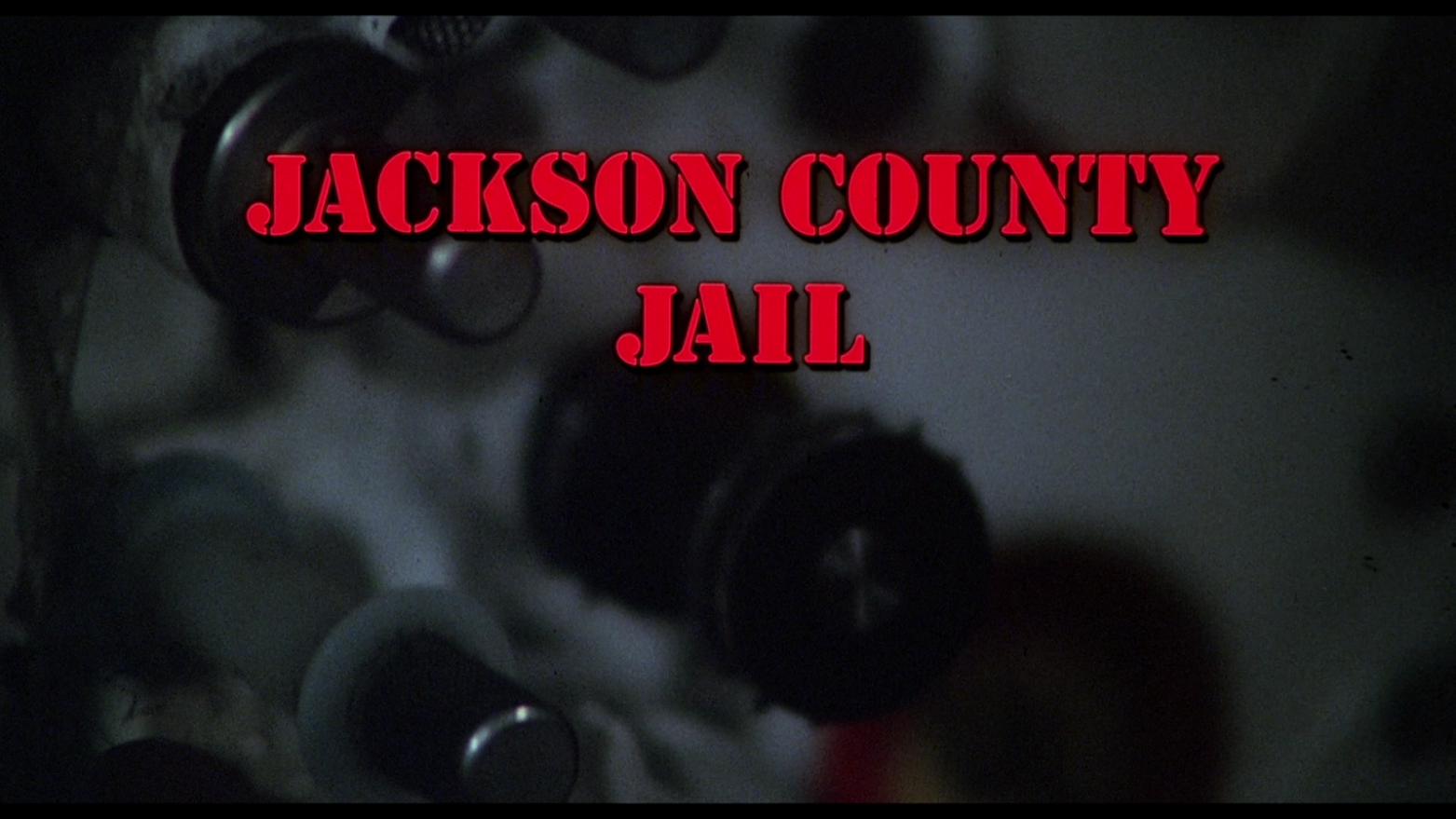 Fed-up advertising executive Dinah Hunter quits her job and goes on a cross-country car trip from Los Angeles to New York en route to another job. Along the way, she meets up with two psychotic hitchhikers and they steal her car. Ditched and stranded in the middle of nowhere, she seeks refuge in a rural bar run by a drunken lout. After a misunderstanding, she is thrown overnight into the cells of a local jail where her bad trip takes gets worse.

I said that I didn’t find CAGED HEAT! as sleazy as I thought it would be, JACKSON COUNTY JAIL is the exact opposite. I mean, the poster does show the aftermath of a rape, but I didn’t expect it to be as graphic as it was. It isn’t nearly as graphic as rape scenes that have come after it, but I was expecting its graphicness after watching the relative tameness of CAGED HEAT! Out of the two films, I never would have thought that JACKSON COUNTY JAIL would be the one that was sleazier.

The film does a really great job establishing our lead. She has a great job working as an ad exec and even stern talks the head of a television network after he calls her tampon ad “too erotic”. She picks up some hitchhikers, they rob her, and she is left in the middle of nowhere. She tries to call the police at a restaurant she finds, but the guy running the place gets rapey and the police believe that she attacked the guy. She is thrown in jail and raped by the cop who is supposed to be watching her.

Much else happens in the film, but I do not like to spoil things for people, so I will say no more. What I will say is that Tommy Lee Jones is great here as he is in everything he does. Yvette Mimiuex is wonderful, heartbreaking, and tough as nails as our lead. It is truly amazing watching an actor go through all the human emotions in one film.

JACKSON COUNTY JAIL isn’t as good as CAGED HEAT!, but it doesn’t need to be. It is it’s own film and strives to be something different. I can’t say that the film is exciting (at least the first two thirds), but I can say that that it does get exciting towards the end of the film. I like small town films especially ones where people are one the run and being chased by the cops. There is just something pure about these types of films. JACKSON COUNTY JAIL is good film that shouldn’t be as overlooked as it is.


THE PICTURE AND THE SOUND

Presented in their original aspect ratio of 1.85:1, both films look good. CAGED HEAT! has been granted a new 2K scan (not advertised on the box, but is all over the Shout! Factory website entry for this release.) and looks really good. Film grain is present and skin tones look accurate. The film is mostly filled with earth tones and those look just right as well. JACKSON COUNTY JAIL looks good as well. Film grain is present here, but isn’t a defined as CAGED HEAT! Earth tones are the main colors here too and they look good as well.

Both films are given the DTS-HD Master Audio treatment here and they are both excellent. 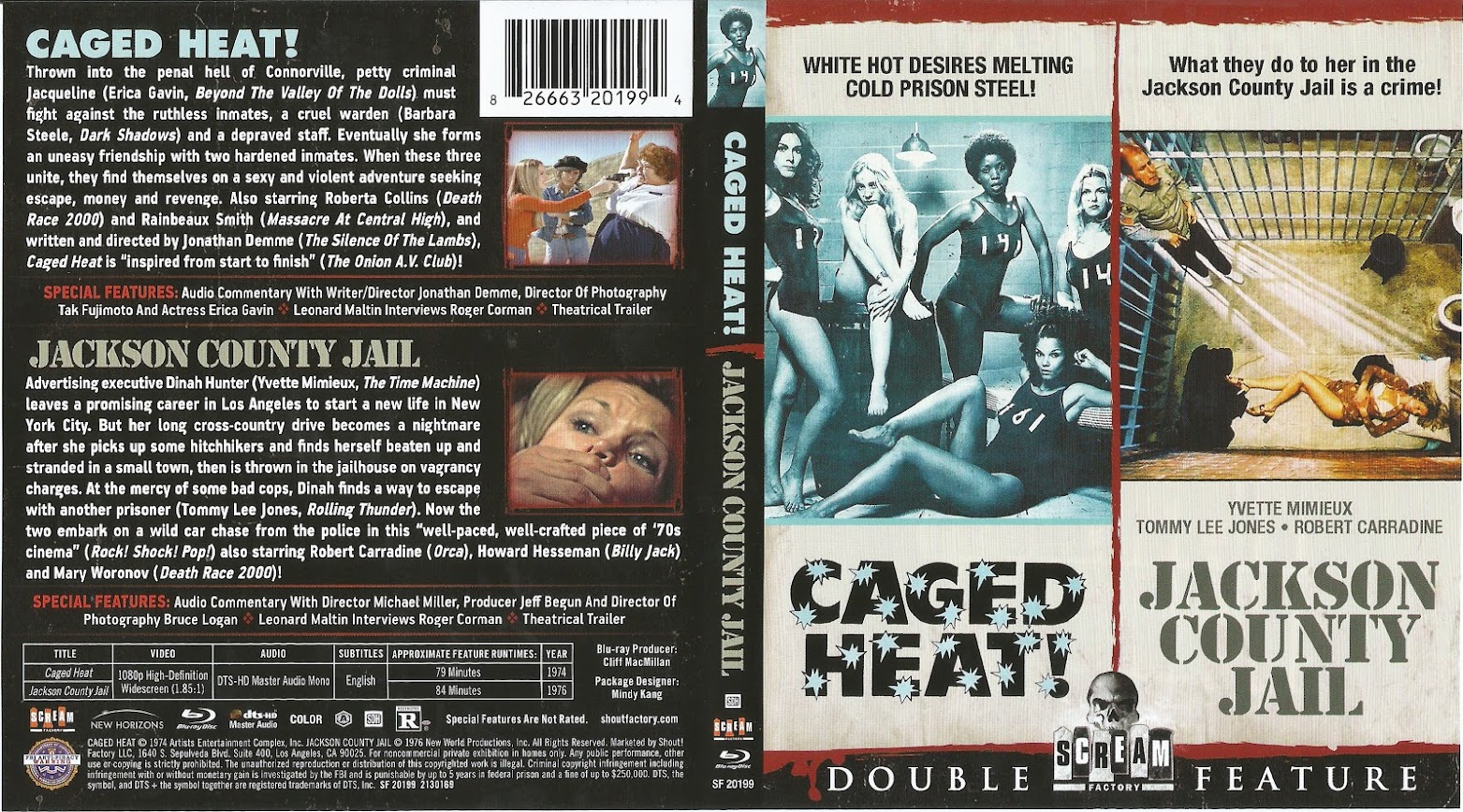 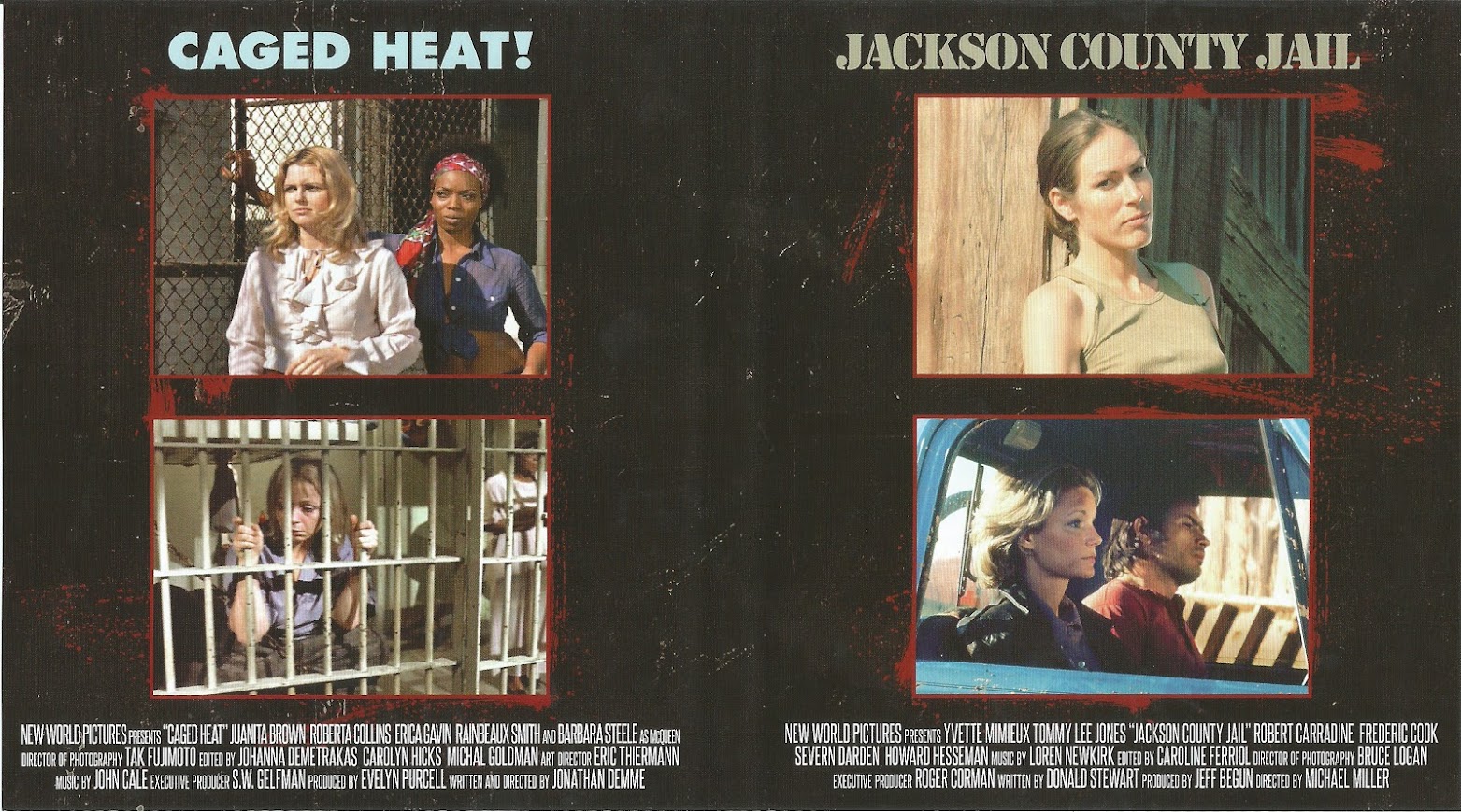 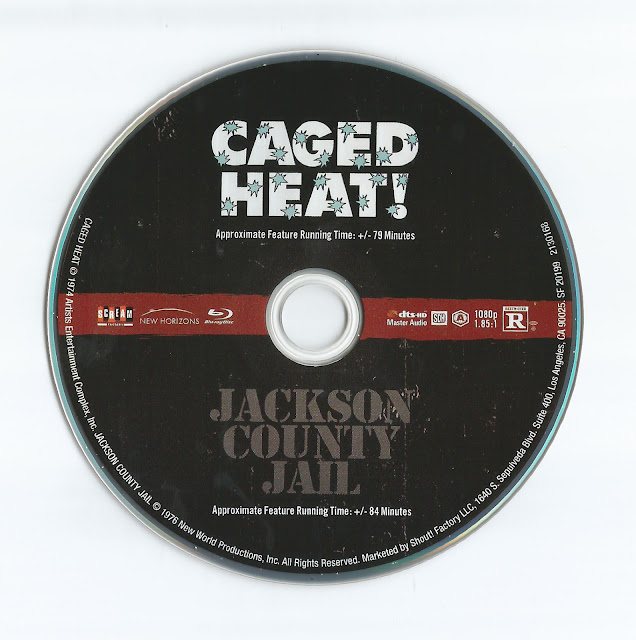 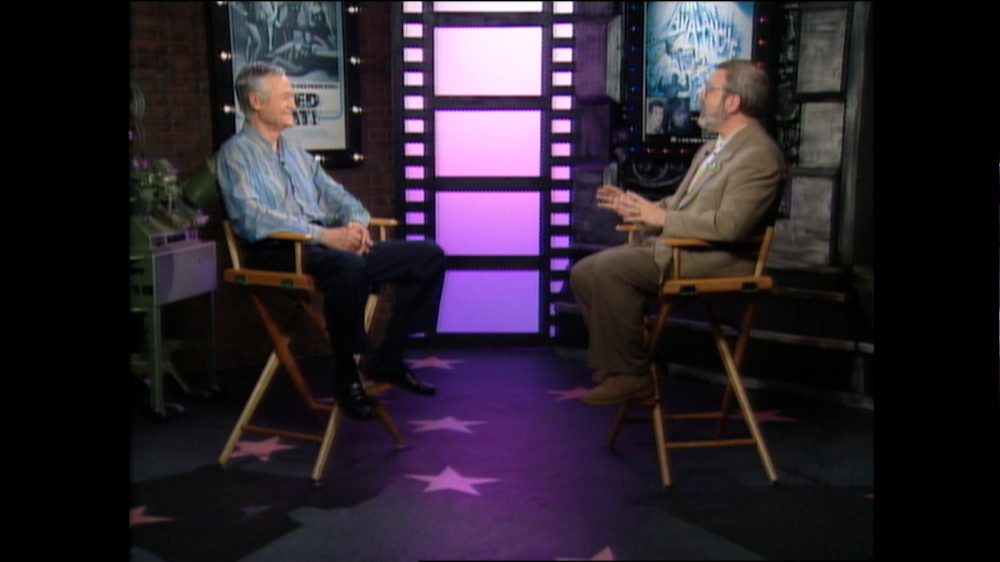 -Leonard Maltin interviews Roger Corman (4m 58s, SD, 1.33:1) These interviews (the one here and the one on JACKSON COUNTY JAIL) are not very good. Sure, we get a bit of useful information, but they are far too short and not very well edited. 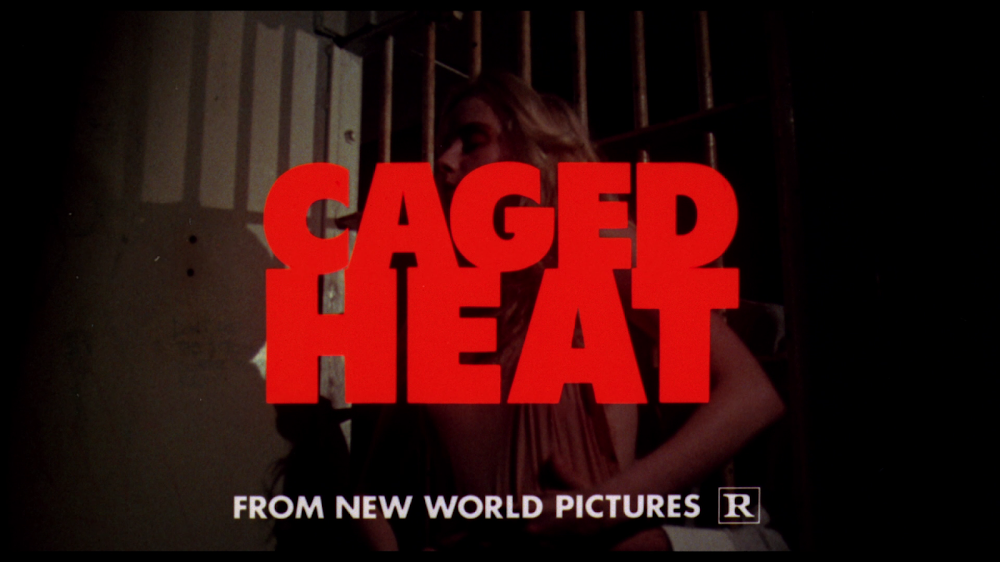 -Theatrical Trailer (3m 58s, HD, 1.85:1) I love the narration for this trailer. I was fully expecting the narrator to tell me that the film is being brought to us from Stanely L. Bronkowitz. 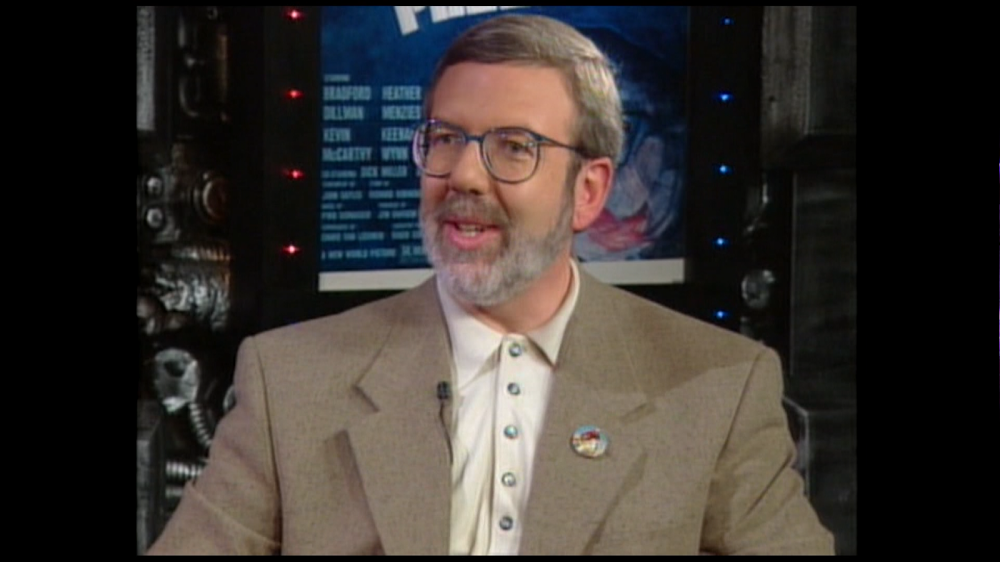 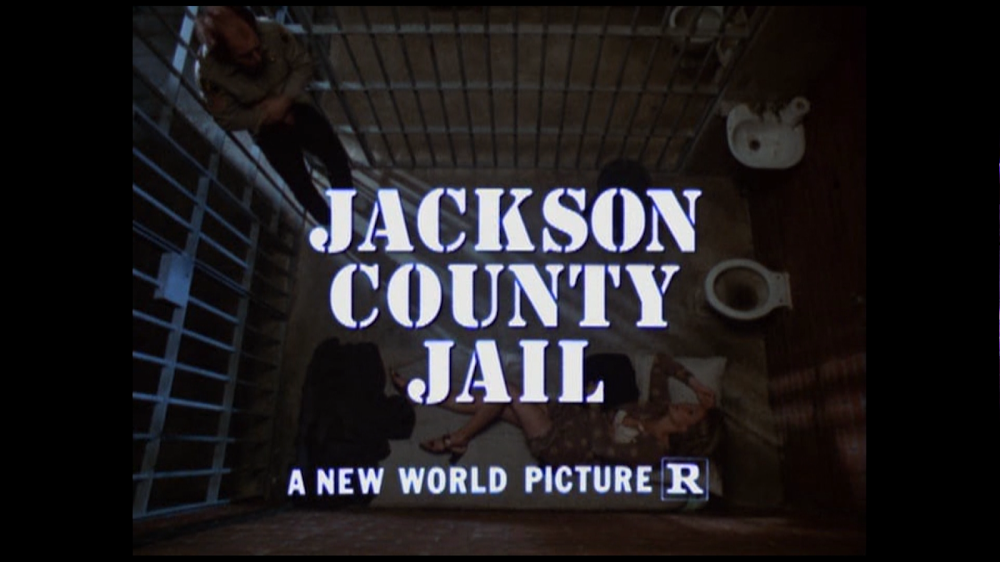 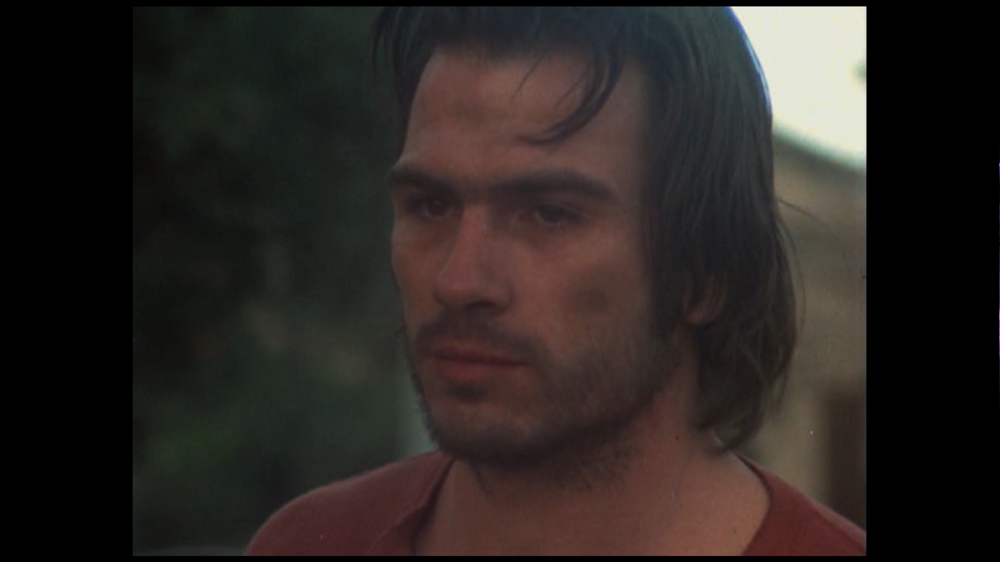