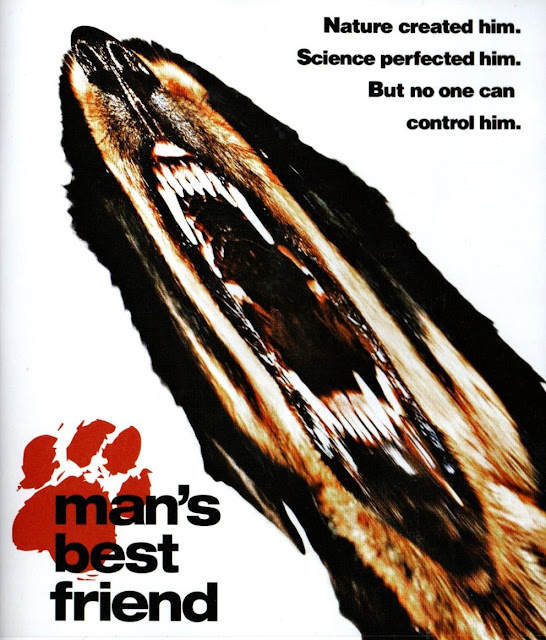 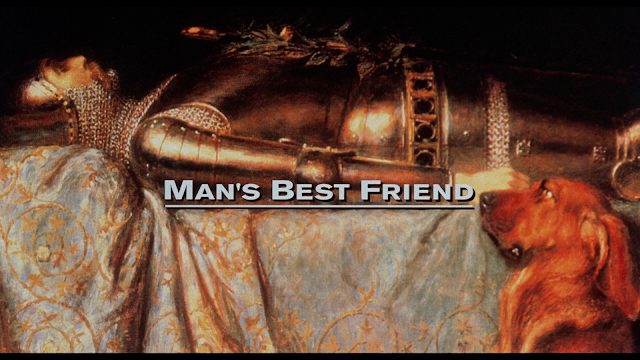 I reviewed the film a while back. You can find the review HERE. 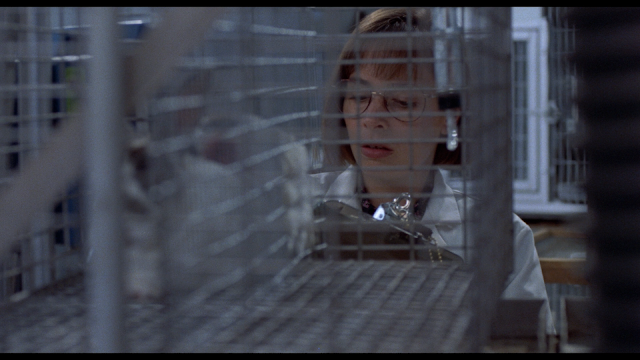 Featuring a brand new 2K scan from original film elements and presented in the film’s original aspect ratio of 1.85:1, Man’s Best Friend looks really good. Blacks are inky and deep. Colors and skin tones look great and the transfer has a film like feel to it.

English subtitles are there for those who need them.


The default cover is one of the film’s original posters. I actually like this poster better than the reverse as it sells to the film better (at least to me it does). 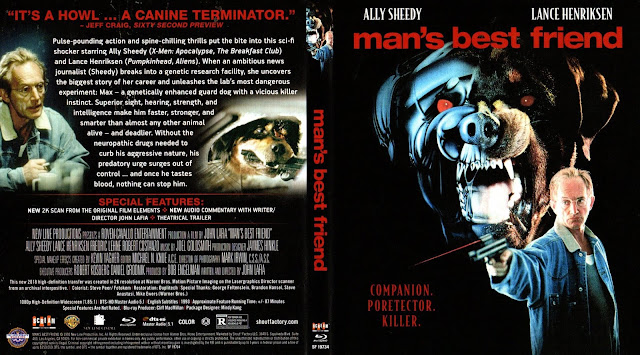 The reverse cover is the one that New Line used when the film was released on VHS and Laserdisc. This cover is more generic, but it does do a pretty decent job selling the film. For some reason, this version of the poster has the word “protector” spelled wrong. 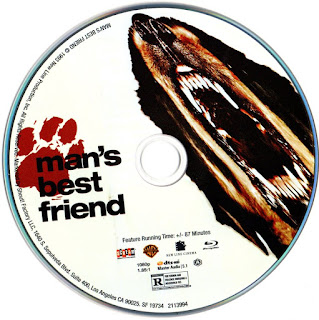 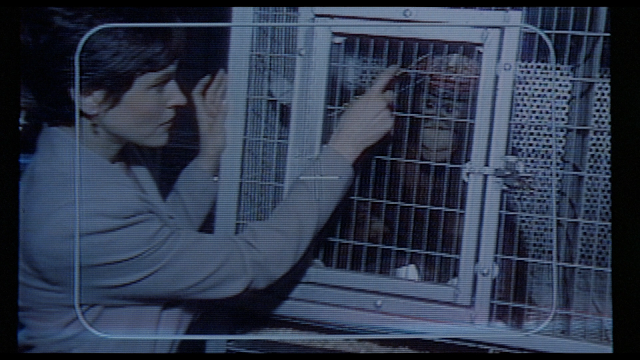 Not the greatest set of features, but for a title like this, they are half bad either. Would have loved an interview with Henriksen or Sheedy, but the commentary does a good job at being the best of everything. 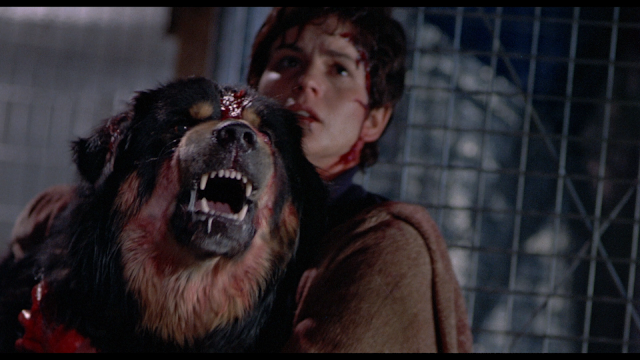 Man’s Best Friend was a staple in the video store days, but the film hasn’t aged all that well. That being said, there is still some fun to be had with this killer dog film. The blu-ray gives us a nice picture to look at, some pretty nice sound, but the special features are lacking. It really isn’t Scream Factory’s fault as most who were involved in the film apparently, outside of the director, don’t want to talk about the film. That is a shame as I am sure there are some good stories. If you want some 90’s horror thrills then this disc will serve those needs.