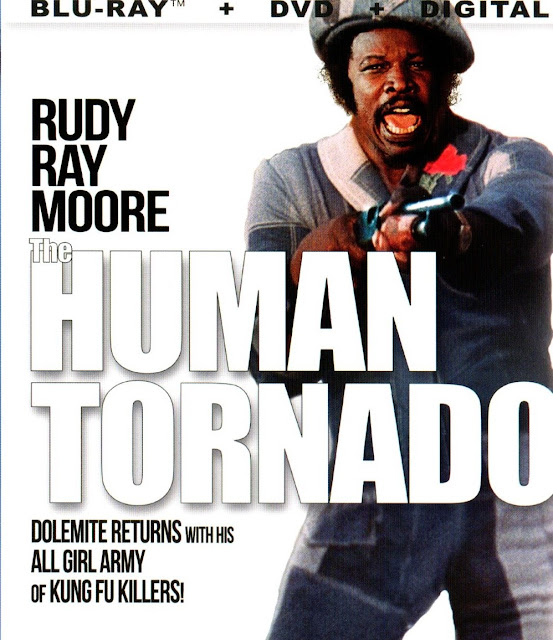 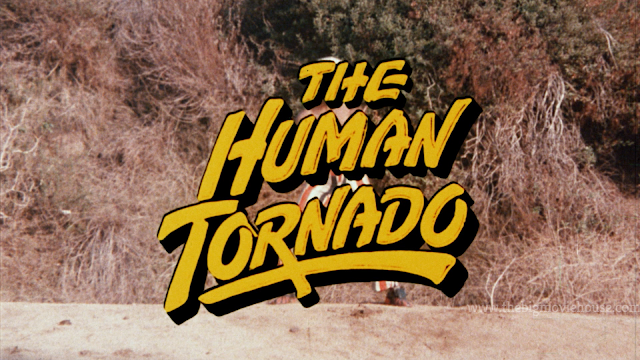 After coming off a successful comedy tour, Dolemite throws a get-together at his mansion. The party is crashed by racist police officers and they find out that the sheriff's wife is offering Dolemite money for sexual services. When the sheriff catches them red-handed, he shoots and kills his wife. Dolemite and his friends kidnap a young man and decide to head to California to meet Queen Bee. There, they find out that the local mob boss, Joe Cavaletti, has kidnapped two of Queen Bee's girls, forcing her to close her business and work for him. Dolemite rescues Queen Bee and her girls and teaches his enemies a lesson, all the while being chased by the sheriff, who has pinned the murder of his own wife on Dolemite.


The Human Tornado is the sequel to Dolemite which was a surprise hit in 1975. The Human
Tornado isn’t as good as Dolemite, which was actually good despite its many misgivings, but it does do things a bit differently than Dolemite did. The comedy and the racist bad guys are all here and doing what they do best. The fight scenes are here as well, but most of them are sped up to create a surrealness that I don’t think I have ever seen before. Getting back to the comedy for a sec, there are your standard crass jokes that wouldn’t fly today like the overly gay guy who picks Dolemite up and drives him cross country, and the scene where Dolemite dresses up like an Asian guy complete with a pretty racist accent. There is also a sex scene where the sex is so intense everything falls apart around them and the bed has a mind of its own. This is probably one of the funniest scenes in the film. If you are a fan of Blaxploitation, Dolemite, or even just want to see a film that is batshit crazy, then I would wholeheartedly recommend The Human Tornado. I don’t think that you will find a crazier film in the genre and you have a great time through the whole film. 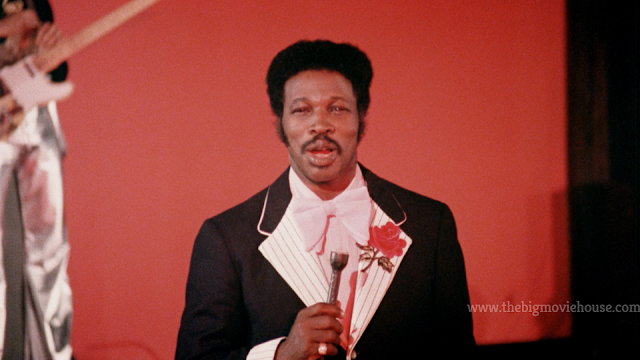 The Human Tornado looks really good. There are some things that can be seen as problems. Things like scratches, nicks, blemeches, lines, tape marks, and discoloration are all present and tough to work around, but they are left in and I like it. I feel that all of these imperfections add to charm of the film. Had they been taken away, the film would have looked a bit too perfect. Detail is high and skin tones look accurate. Color looks great as well. There is a thin layer of grain to add to the charm of the film as well. The sound, in the form of a lossy 2.0 Dolby track, is good. It would have nice to have a lossless track, but everything sounds just fine. Dialogue can get lost sometimes, but that is due to the how the film was made. The music comes through loud and clear though. The track is fine for the film. 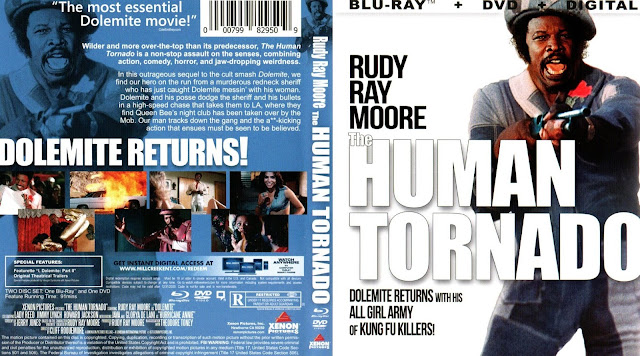 The Human Tornado comes to us courtesy of Xenon Pictures. 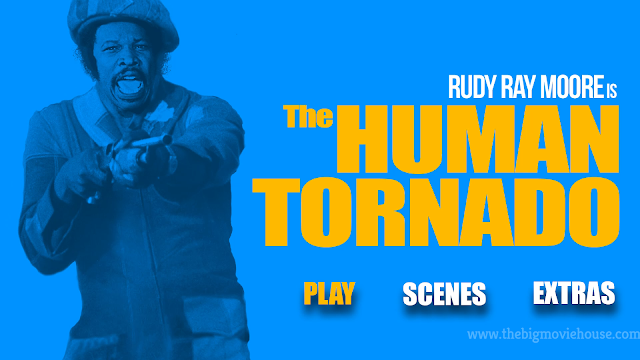 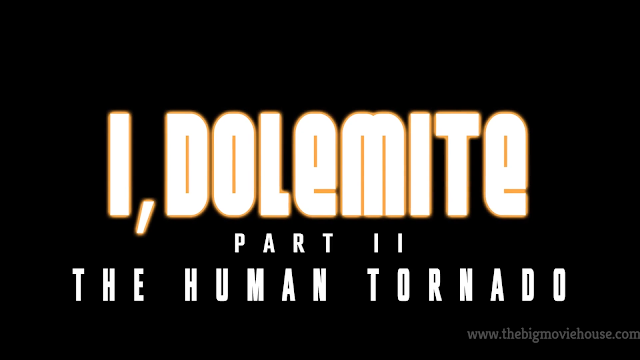 I, Dolemite: Part II (17m 45s, HD) This retrospective doc was made in conjunction with Vinegar Syndrome who first released the film on blu-ray in 2016. Rudy Ray Moore biographer Mark Jason Murray leads the way in telling the story of The Human Tornado. Ernie Hudson tells the story of how the film took too long to make and he was due across the country to star in a play, so the filmmakers used his brother as a stand in. The problem was his brother wasn’t used as a regular stand in would be used, but as if he were Hudson himself. It is fairly jarring to see Hudson in one shot and then his brother, wearing the same clothes, as the same character. The director’s sons are here to talk about how their father loved directing and was so proud of the film. Moore shows up in vintage clips and talks about the film and some of the more interesting scenes. 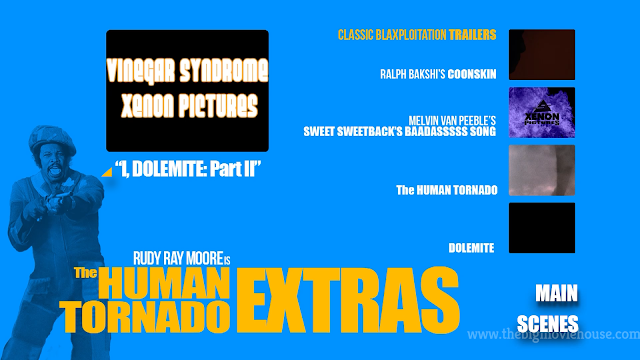 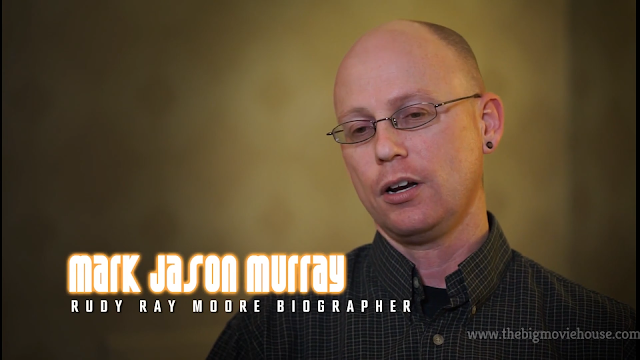 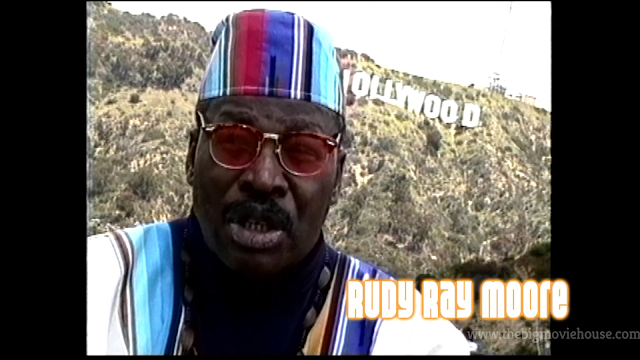 Location Tour with Rudy Ray Moore (4m 48s, SD, 1.33:1) Moore takes on a tour of the hotel where much of The Human Tornado was shot.

The film is also presented in 1.33:1 aspect ratio which is something that many people will like because that is how they saw it on VHS. The opened up matte doesn’t add to much like it did with Dolemite, but there is something to get out of it nonetheless.

There is also a digital copy code that can only be redeemed through Mill Creek’s online store.

The Human Tornado is a worthwhile sequel to Dolemite. It may not be as good as that film, but it is fun in its own way. It is worth the effort in seeking it out. The blu-ray, which I believe is a Wal-Mart exclusive, is pretty nice. The picture is great and the sound is good. The special features do leave a bit to be desired, but this is more of a budget title than anything else. 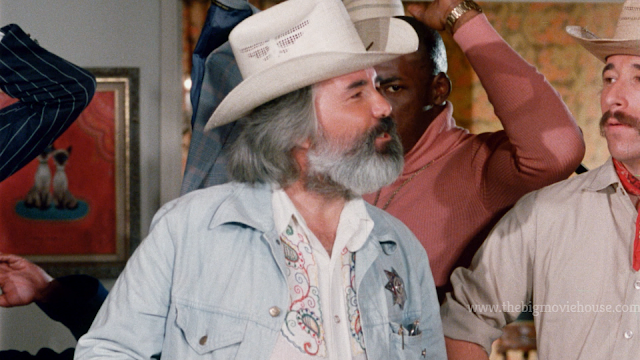 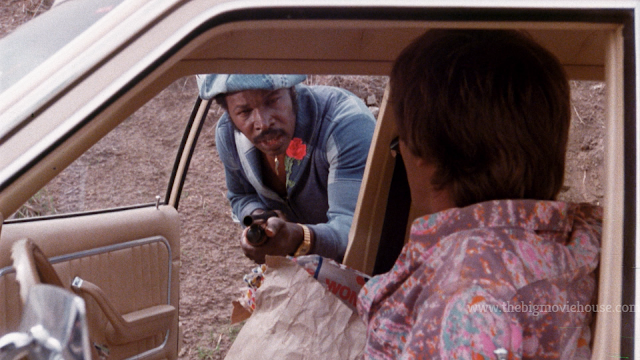 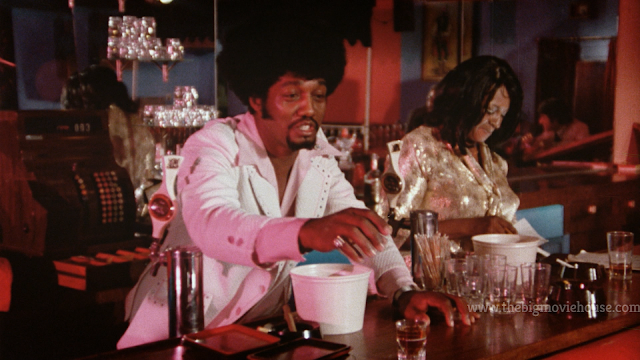 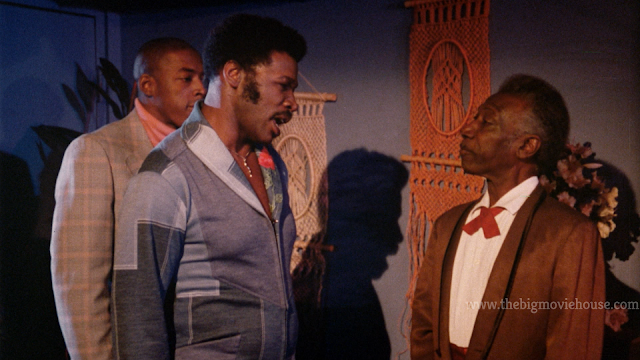 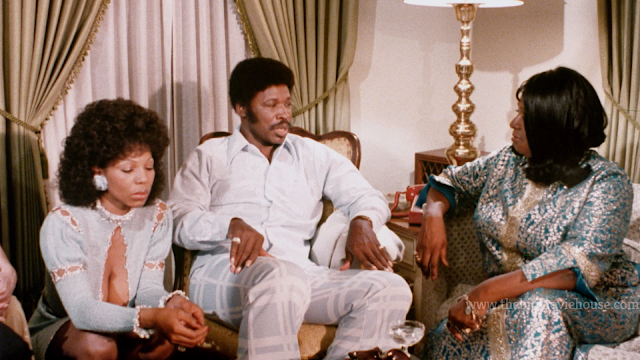 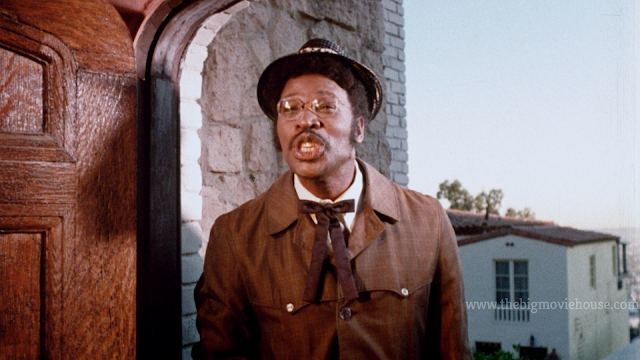 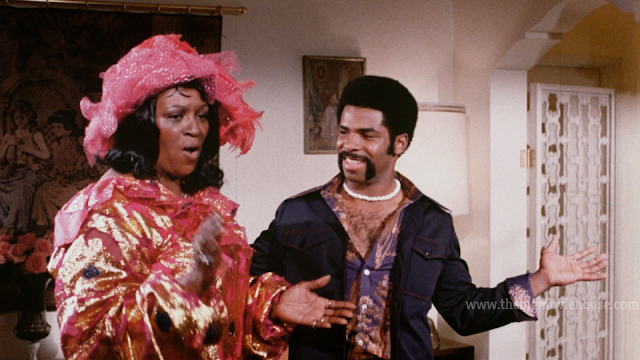 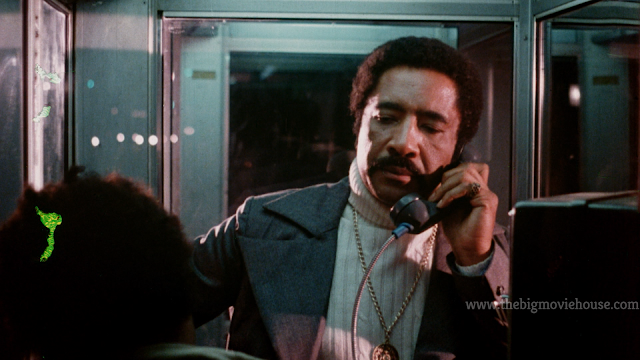 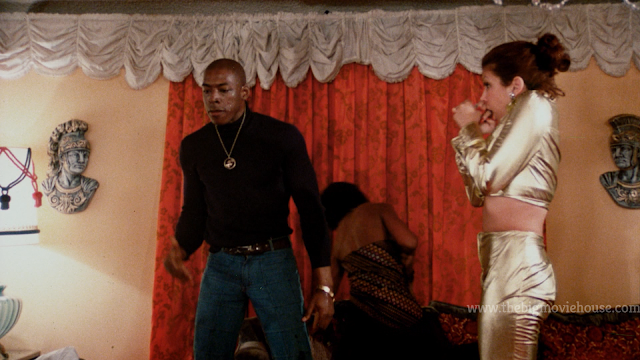 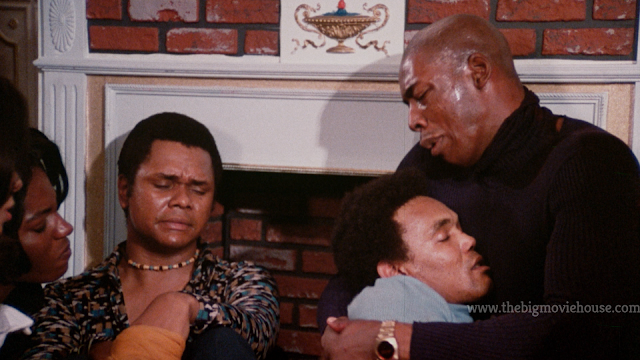