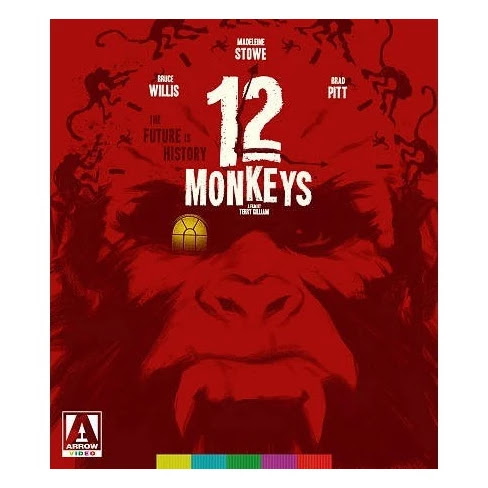 Written by David and Janet Peoples

Welcome to Screenshot Saturday! Today we are looking at the Terry Gilliam sci-fi film, 12 Monkeys. The film stars Bruce Willis as James Cole, a prisoner of the state in the year 2035 who can earn parole if he agrees to travel back in time and thwart a devastating plague. The virus has wiped out most of the Earth's population and the remainder live underground because the air is poisonous. Returning to the year 1990, six years before the start of the plague, Cole is soon imprisoned in a psychiatric facility because his warnings sound like mad ravings. There he meets a scientist named Dr. Kathryn Railly (Madeleine Stowe) and Jeffrey Goines (Brad Pitt), the mad son of an eminent virologist (Christopher Plummer). Cole is returned by the authorities to the year 2035, and finally ends up at his intended destination in 1996. He kidnaps Dr. Railly in order to enlist her help in his quest. Cole discovers graffiti by an apparent animal rights group called the Army ...

12 Monkeys was a hit upon release, taking in over $168 million on a $29 million budget. The film was also the second hit in a role for Gilliam, who had made The Fisher King a few years earlier. This hit streak wouldn't last for very long as the next film that Gilliam did, Fear and Loathing in Las Vegas, would bomb at the box office. Gilliam would not see another hit until 2005 with The Brothers Grimm.

The blu-ray, from Arrow Video, is very nice. The picture quality is very beautiful, giving Gilliam's vision of the future a nice makeover with a 4K transfer. Gilliam uses a lot of filters and soft focus so the picture may not jump off the screen right away, but when it does, you won't look back. The film is great as well, giving us things that we have never seen before, while telling a great story. 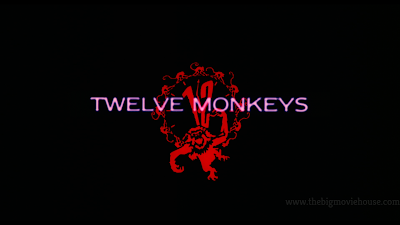 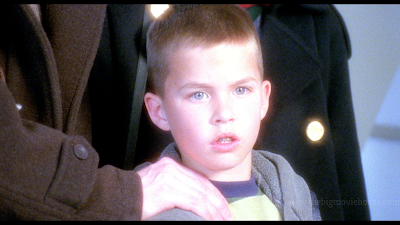 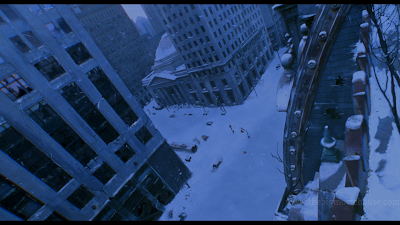 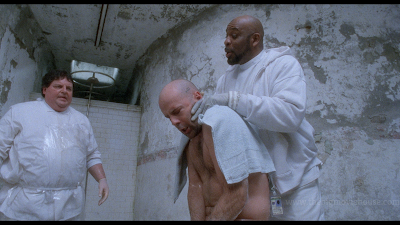 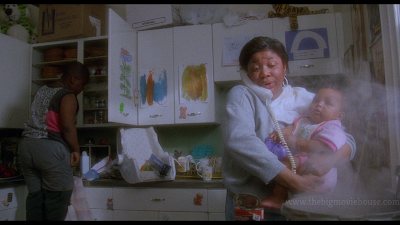 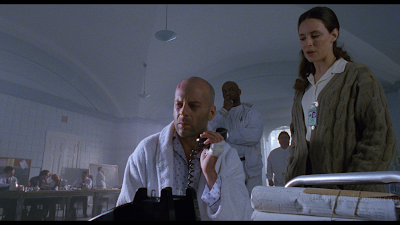 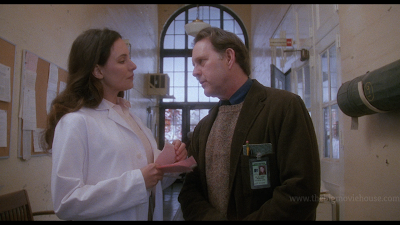 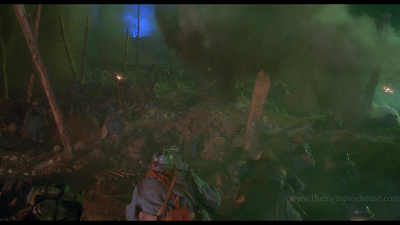 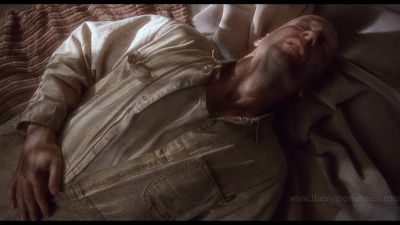 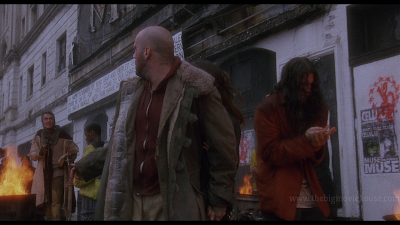 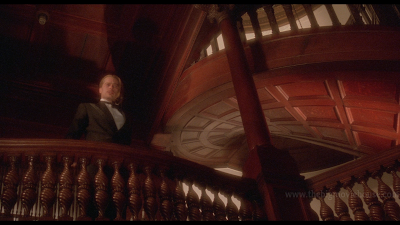 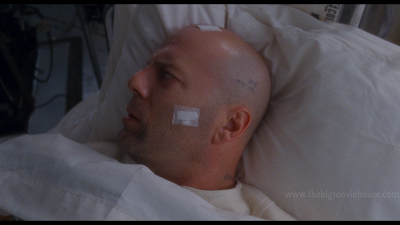 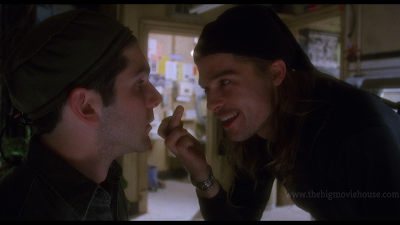 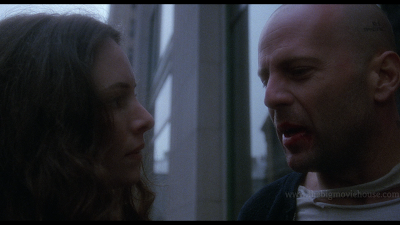 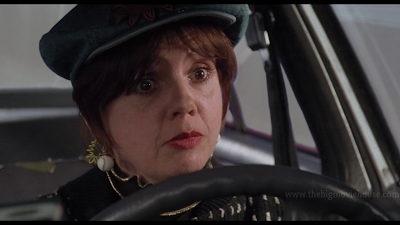