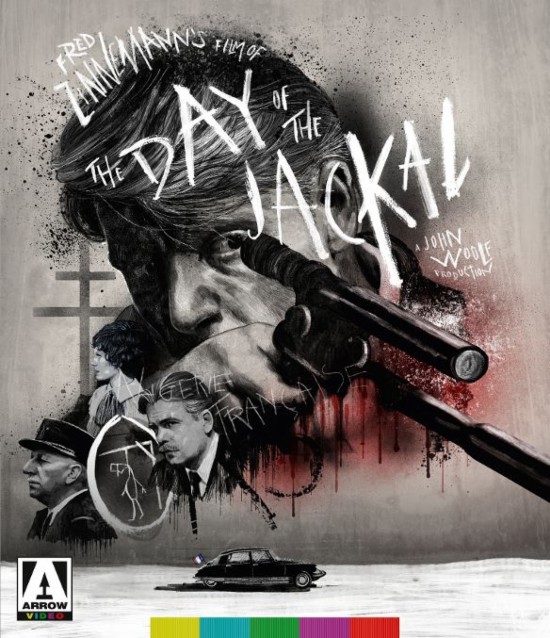 Welcome back to Screenshot Saturday. Today we are looking at Day of the Jackal, the 1973 political thriller directed by Fred Zinnemann. The film is great and does something that a lot of films today don't do: they build up tension. Most films that even remotely resemble Day of the Jackal are mostly flash and bang without any real characters. The film was remade in the late 90's with Bruce Willis and Richard Gere as the leads and the film does almost everything this film does, but lesser. There is a real impact here where there is none in the remake.

Arrow Video is behind this release, so you know that picture is going to look great and it does. If you are a fan of the film or are interested in seeing it then I would go with this release as it is the best one out there. 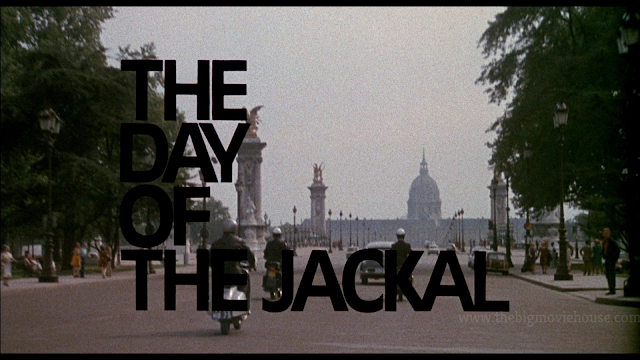 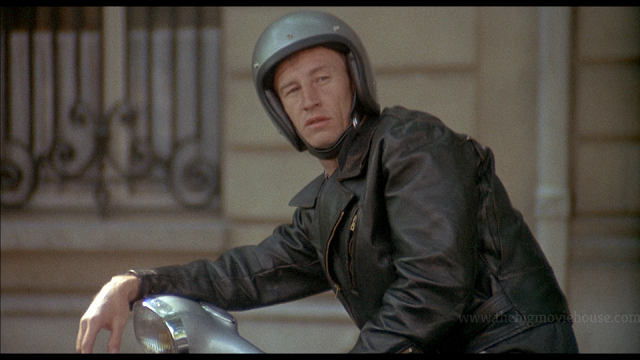 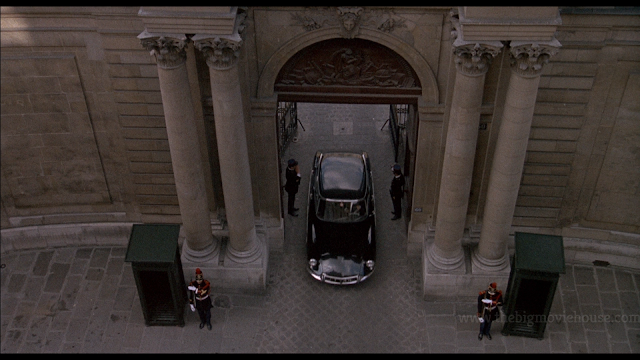 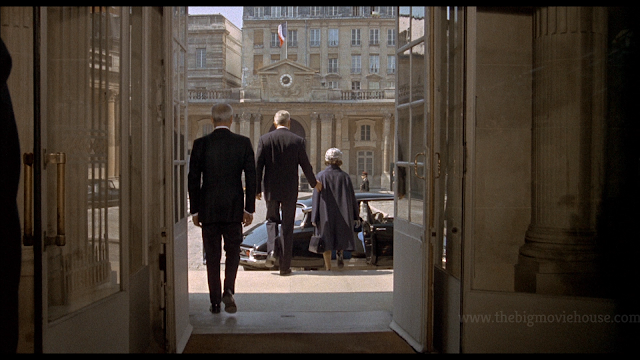 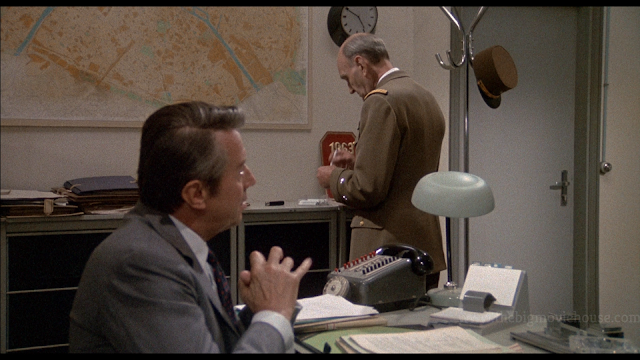 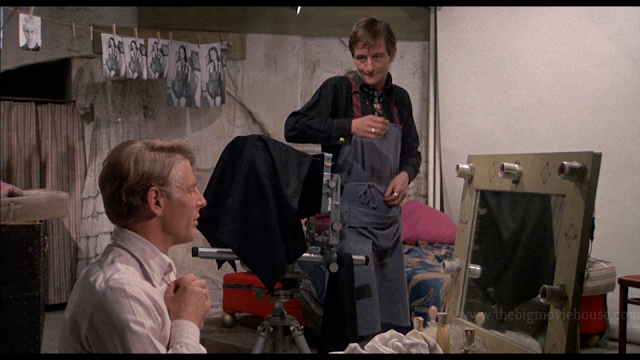 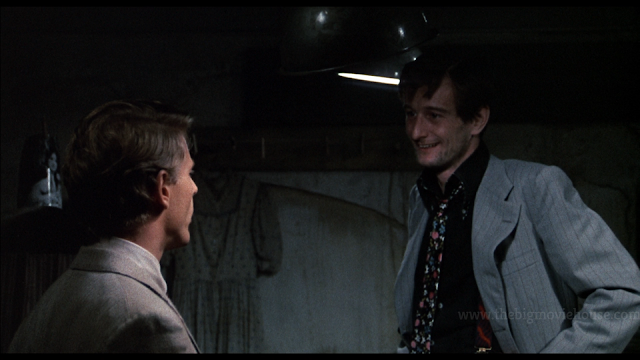 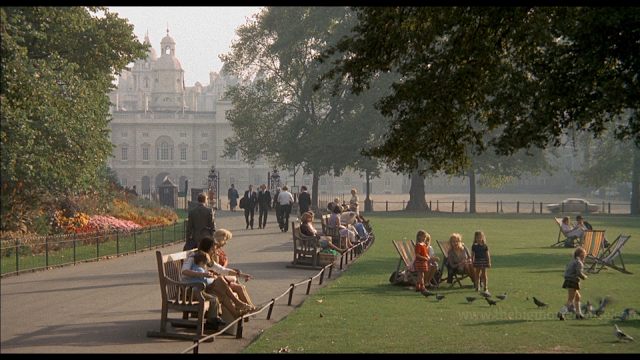 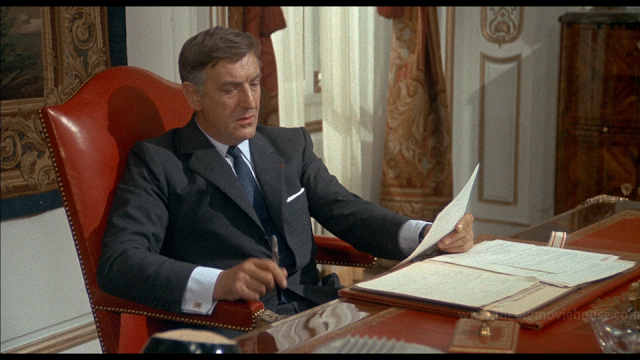 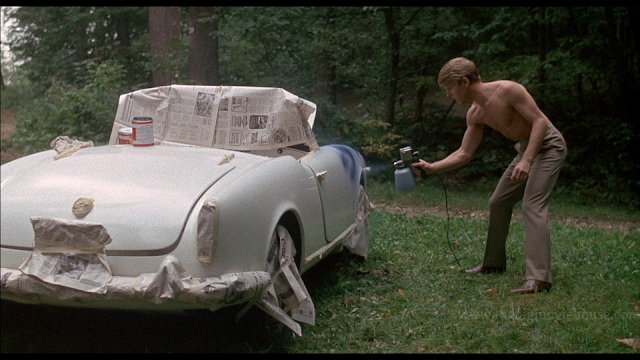 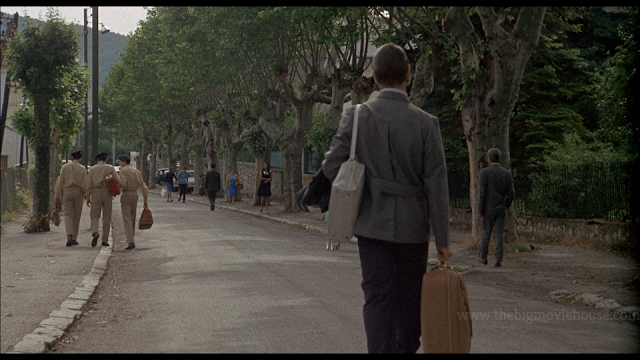 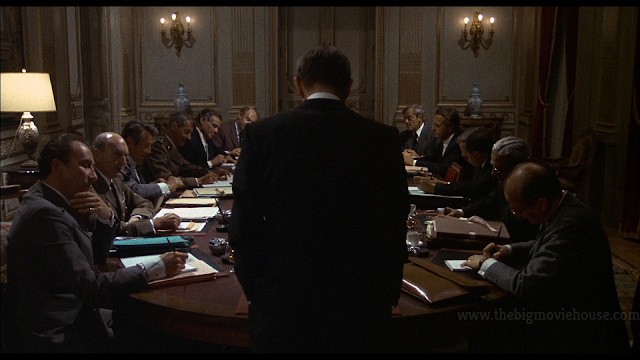 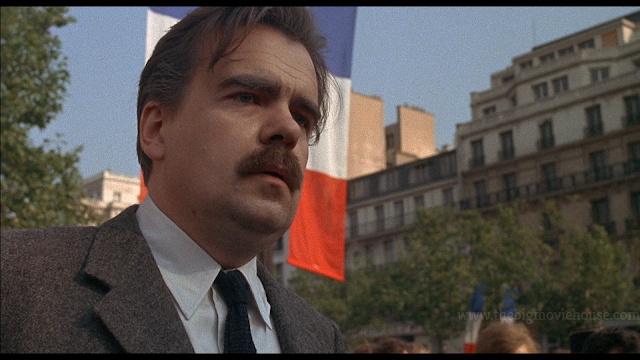 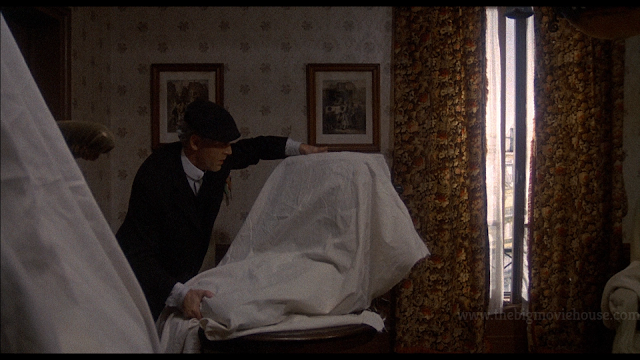