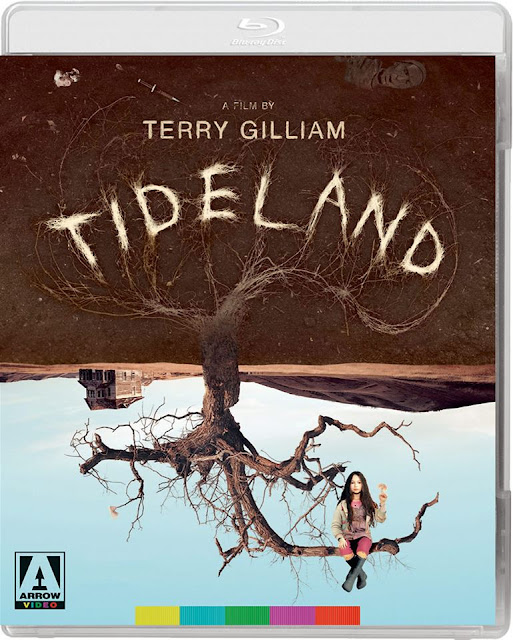 Rating: R (bizarre and disturbing content, including drug use, sexuality, and gruesome situations - all involving a child, and for some language) 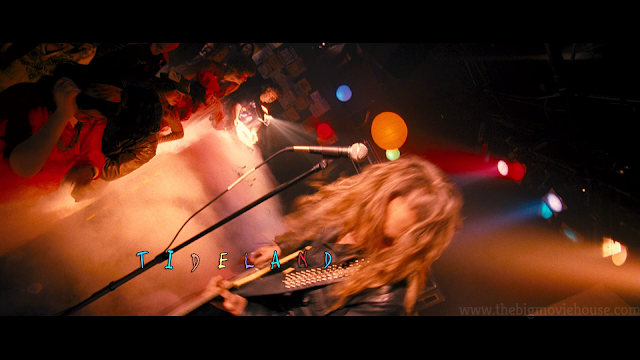 The doc, Getting Gilliam, is a wonderful look at the making of the film. It offers some great behind the scenes footage and is just all around entertaining. The rest of the special features are not very good. They are mostly brief and don’t offer too much in the way of useful information. The only other worthwhile special feature is the commentary as Gilliam is a storyteller.

As this is a check disc for review purposes, I can not review the packaging. I can tell you, however, that this release will contain reversible artwork and a booklet with new writing on the film by Neil Mitchell. 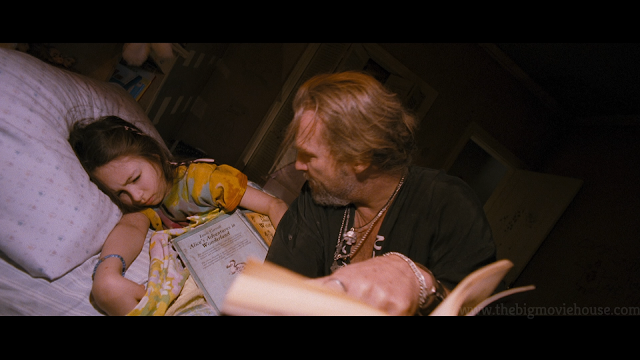 Preserving the film’s original aspect ratio of 2.35:1, this is a nice transfer that could have benefitted from a remaster. Colors are vibrant especially the yellow of the wheat field. Detail is good and blacks are decently dark. There is no film grain so there may have been some DNR applied, but if there was, it doesn’t take away from the look in any way. Still, the film looks good, but a remaster would have made it look great.

The sound comes in the form of a 5.1 DTS-HD MA track and it represents the film well. Every channel gets a chance to shine here as Gilliam has always given his films a robust soundtrack. Dialogue is crisp and clean and no distortions are present. 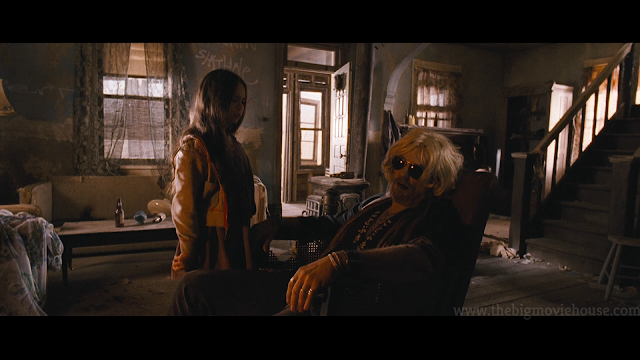 
To escape her unhappy life in a remote part of Texas, nine-year-old Jeliza-Rose dreams up an elaborate fantasy world. But the reality of having junkie parents – played by Jeff Bridges (The Big Lebowski) and Jennifer Tilly (Bound) – and the influence of her eccentric neighbours begins to encroach, turning her daydreams ever darker.

Before the film starts on this blu-ray, Terry Gilliam does an introduction to the film. In it he says that most of the people who watch Tideland will hate. He goes on to talk about how the film is a representation of a child’s innocence and that if you don’t like it you should learn how to be a child again.

I can see where Gilliam is coming from. He is a director who bows down to no one when it comes to his vision, even going so far as to call out studio heads, clash with producers, and fight for over a decade to get one film made. He makes the films that he wants to make and almost goes insane making each film. You know that you are watching a Terry Gilliam film just by the way it looks and feels. Gilliam films have an otherworldly feel to them.

That is except for Tideland.

Tideland is a film that is unlike any other film I have ever seen. This is usually a good thing because we can’t always watch the same shit over and over again. It is nice to have new things. Tideland is one of the new things that you want to return and get your money back.

The film tries to be about a girl who escapes to a fantasy world after the death of her parents, but the film doesn’t really give her a fantasy world to play in. She is in the same world that we inhabit, leaving the audience scratching their heads, wondering what the hell is going on. She meets some people in her “journeys” and they turn out to be some really messed up folks. Things get darker and darker as the film goes on and there are things in the film that I would have rather not seen.

The film deals with many dark subject matters like heroin use and addiction, death, sex, and adults taking advantage of children, all from the viewpoint of a child. The child, Jeliza-Rose, doesn’t really know anything about these subjects. One of the first things that we see is her cooking up some heroin for her father. She doesn’t even know what death is, or rather she doesn’t want to accept that her father is dead. Her mother dies early on in the film and her father’s answer with dealing with it is to run away to his grandmother’s old house that has seen better days.

I am fine with dealing with tough subject matters, like the ones seen in the film, as seen through a child’s eye. I am even ok with adding the fantasy element to represent somewhere where the child can go when times get tough. In fact, I watched a film not too long ago called I Kill Giants which is about a girl who goes around her town “protecting” it from giants that live in the forests. The girl in that film is running away from her mother who is dying of cancer. The girl does not want to face the reality of her mother’s impending death so she turns the disease into a horde of giants and she has to fight them off every so often. While I did not like the film that much, I still thought that I Kill Giants was a great idea that wasn’t fully realized.

Tideland is a film where the idea has more realization to it because of the director, but the actual script isn’t very good. The film looks great and has some great production design to it, but the script is sorely lacking. The way the film plays out, I felt like the girl was going mad instead of the fantasyland that seems to be promised. In fact, the first scene in the film is of the girl running through the golden field that becomes a major location for the majority of the film. It is a seemingly innocent run by a little girl who is by herself, with no friends. She makes it to a turned over car and gets into the car. She then begins to laugh like a crazy person and the film cuts to the father playing in a band. This scene is just a glimpse into what the girl will become later in the film. She doesn’t go full-on crazy, but there is something going on with her that the film never addresses.

Terry Gilliam is a skilled filmmaker. Even though he has only directed 13 films in 40 years, each of those films hold something special for the audience, even if you don’t like the film. He takes you to worlds you have never been before and shows us things we have never even thought of. When he does stray into a more realistic place, he turns that place on its head and gives us something beautiful.

Tideland is the only film that Gilliam has made that is more or less straightforward. There is a beginning, a middle, and an end, more or less where you expect them to be. It is also the worst film he has made. It is the only film that he has made that I could see someone else make. None of this other films are like that. Even though his shooting style and art direction are distinctively his, the film doesn’t feel like his. It feels like he was a director for hire here even though he is a co-writer on the script. 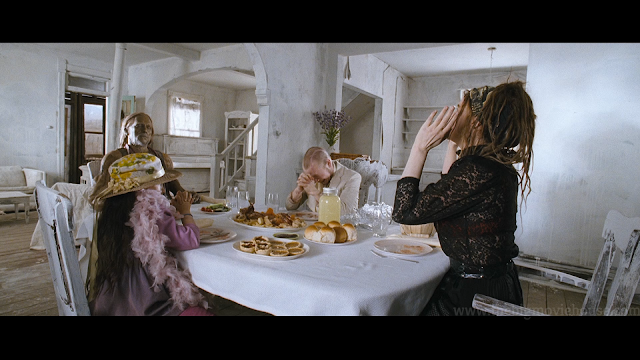 Tideland is a baffling film. It takes an idea that has been used before and doesn’t really add anything to it. While the film does deal in things that a child would not understand, it does so in a way that turns the audience off. The film is beautiful to look at and has some nice performances, but just doesn’t work. The script has no direction and feels like a bunch of scenes just put together. There is no flow to the whole film. I know that Gilliam can do better. He has before and he has since.

The blu-ray, from Arrow Video, is good. The picture quality is nice and the sound ain’t too shabby either. The special features are a different story. Outside of the commentary track and the doc, Getting Gilliam, there is nothing to write home about here. There is nothing new as all of the special features are carried over from the ThinkFilm DVD release from 2006. Still, if you are a fan of Terry Gilliam, then you will probably get this. Everyone else is not even going to give the film the time of day. Who can blame them? 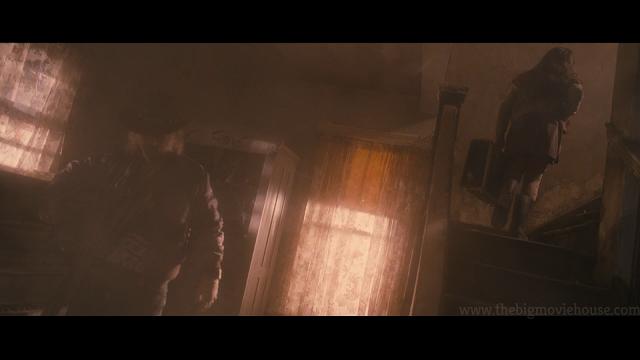 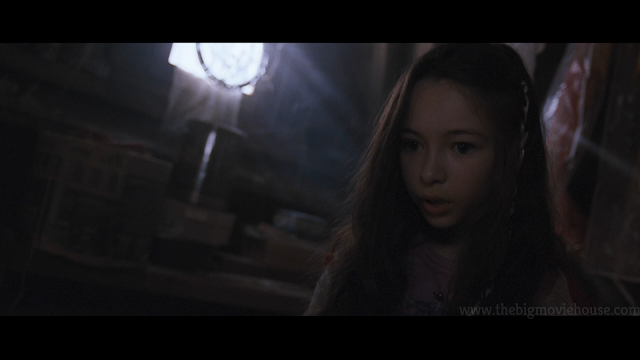 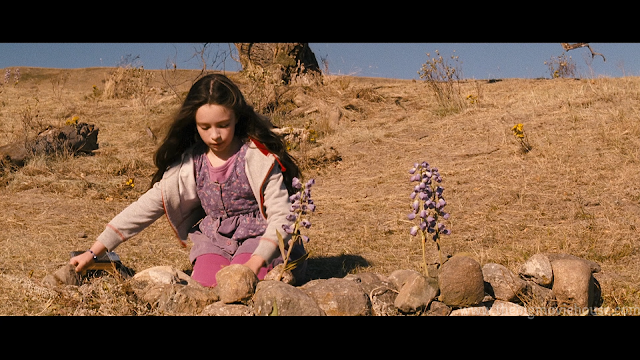 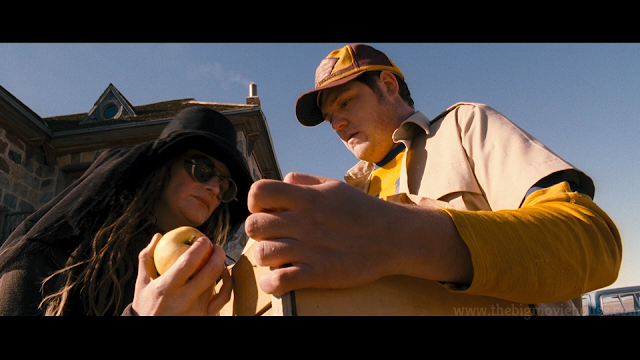 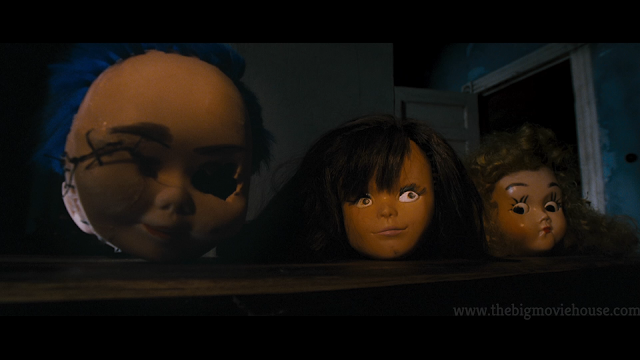 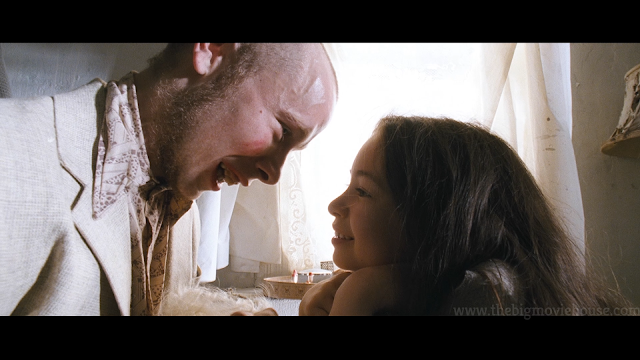 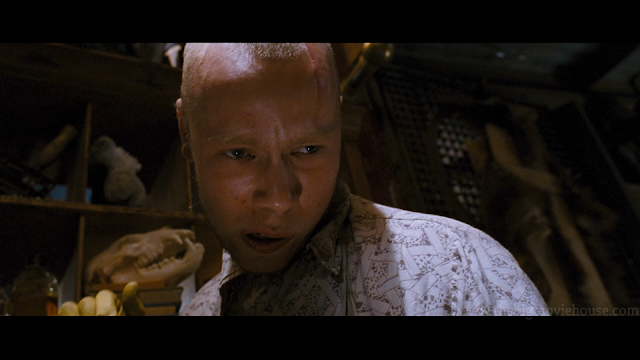 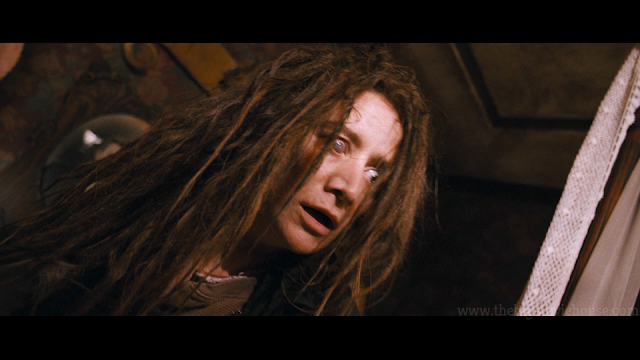 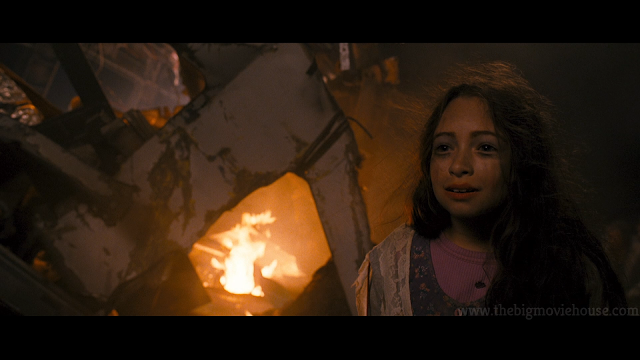