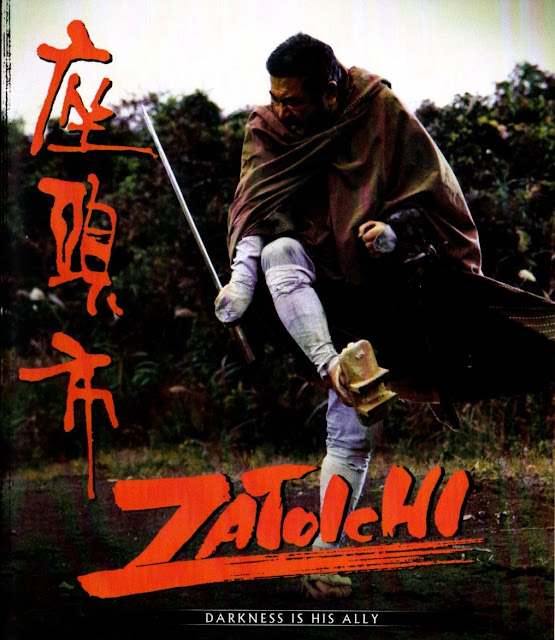 Welcome to Screenshot Saturday! Today we are looking at the final film in the original Zatoichi franchise, Zatoichi (1989) aka Zatoichi: Darkness Is His Ally.

This is the 26th film in the franchise and the last to star series regular Shintaro Katsu. The film tells the story of Zatoichi and his being caught in the middle of a war between two rival Yakuza clans. The film is very bloody with the geysers of blood that Japanese filmmaking is known for. This also the first film in the series to feature a sex scene, which feels like it came out of nowhere. It happens and then it is never brought up again.

The blu-ray, from Media Blasters as part of their Tokyo Shock line, is decent. The picture quality leaves much to be desired but is far from the worst thing out there. For some reason, Media Blasters gave us the film in 1080i instead of 1080p. For some, this is a deal breaker, but I personally didn't find too much at fault with it. There are a few times you can tell, but for the most part, it is fine. The picture quality is another story. The picture starts out very rough with chunky grain and a darkened picture. After a few scenes, the picture does get better, but there are still problems. There are some compression issues that never go away and blacks are crushed really bad. Detail is decent, but only to the point where you can tell that this isn't a mere upscale, but nothing more than that. Colors are ok as are skin tones.

If you are a fan of the series, then this is the blu-ray for you. You will have to overlook the many flaws of the transfer, but it gets better over time. If you are trying to get into the series, then I would watch any of the films included in the Zatoichi collection from Criterion. 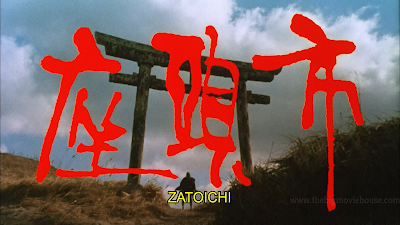 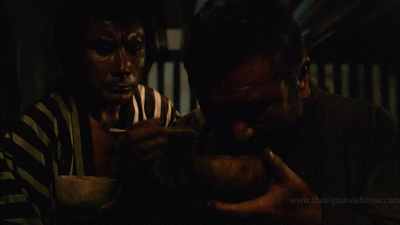 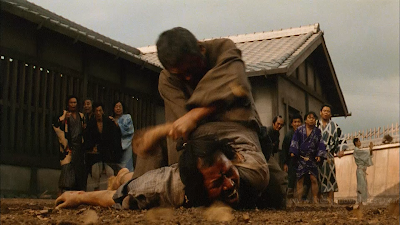 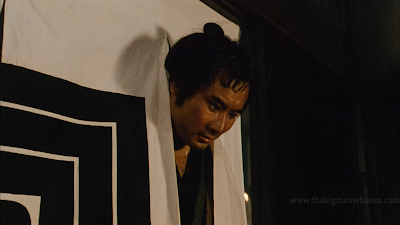 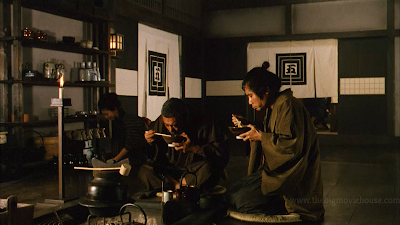 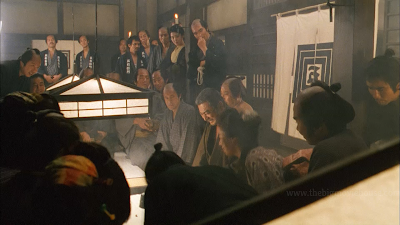 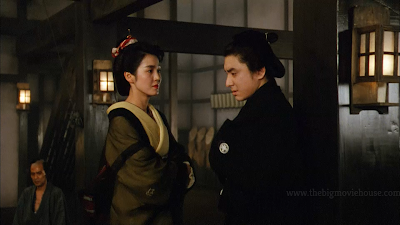 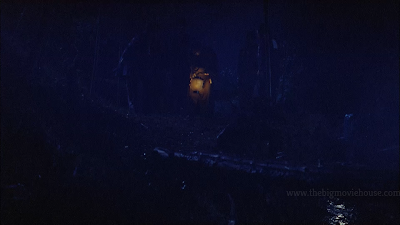 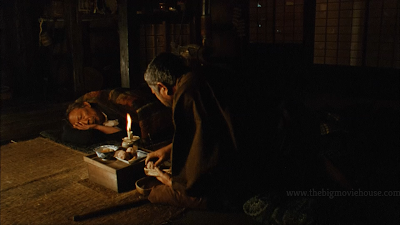 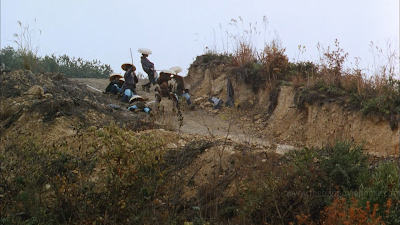 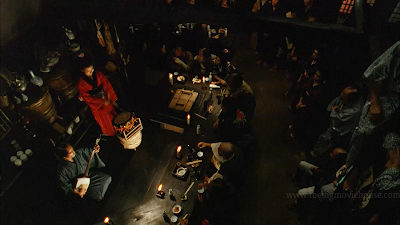 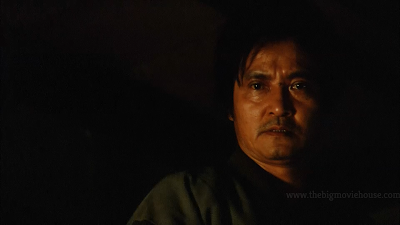 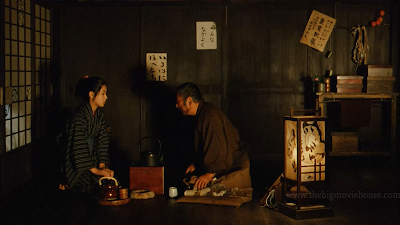 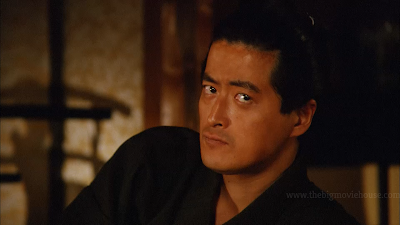 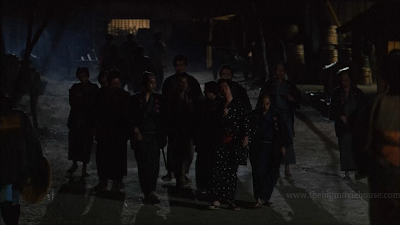 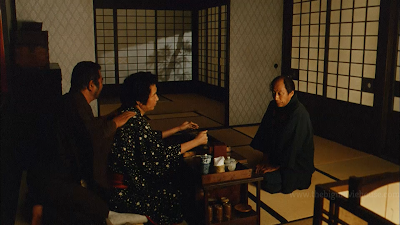 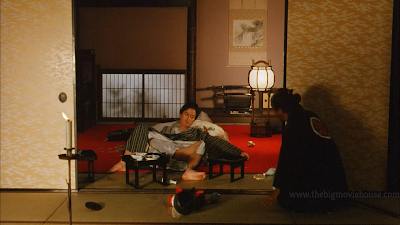 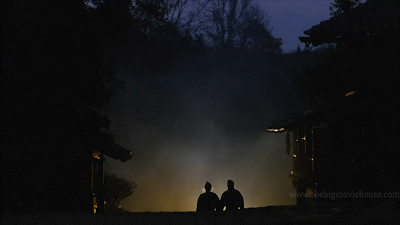 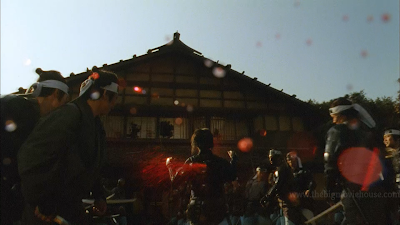 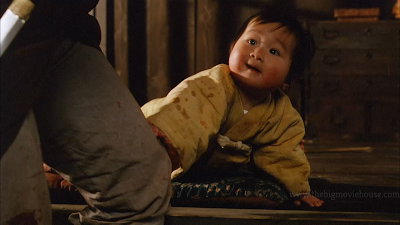