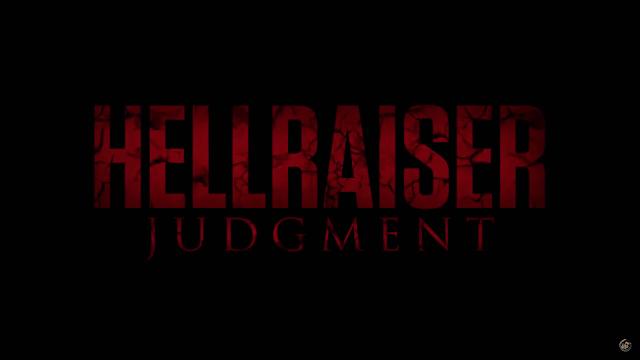 It has been a mighty long wait for this tenth installment of the very popular Hellraiser series. The film, titled Hellraiser: Judgement, was supposed to be released in 2017, but, for whatever reason, that did not come to fruition. Now, Lionsgate has sent over a trailer, plot synopsis, and release info for the dvd, blu-ray , and VOD releases which is a little less than a month away.

“Detectives Sean and David Carter are on the case to find a gruesome serial killer terrorizing the city. Joining forces with Detective Christine Egerton, they dig deeper into a spiraling maze of horror that may not be of this world. Could the Judgment awaiting the killer’s victims also be waiting for Sean?”

As we all know, Doug Bradley will not be returning for this film, but the actor they got, Paul T. Taylor, seem like a good fit, judging by the trailer above. The cast is filled out by Randy Wayne, Rheagan Wallace, and Heather Langenkamp.

The blu-ray and dvd will feature: 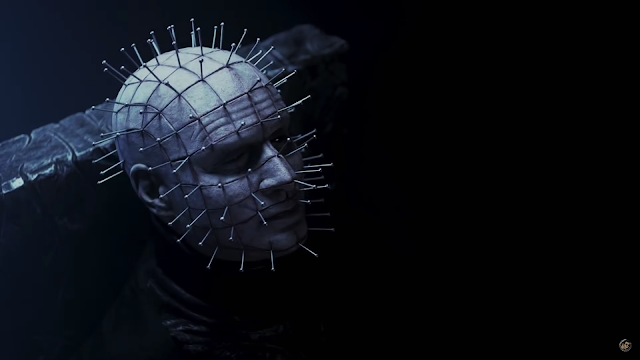 I am very excited about this release as it looks like this could be the first good Hellraiser film that we have gotten in over two decades. The director, Gary J. Tunnicliffe, hasn't done any directing of note (a few small things), but he is an accomplished make up effects artist who has worked on Wishmaster, Feast, and some of the other Hellraiser films (the direct-to-video ones), so we know that the make up is going to be amazing. Plus the Paul Taylor looks like he could fill the empty Doug Bradley shoes for this film.

Please note: All of the screenshots come courtesey of the Joblo.com YouTube channel. 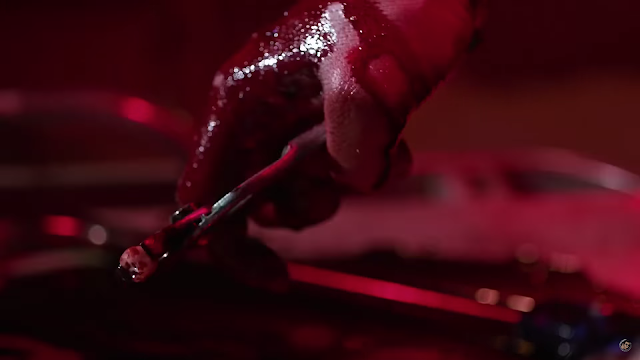 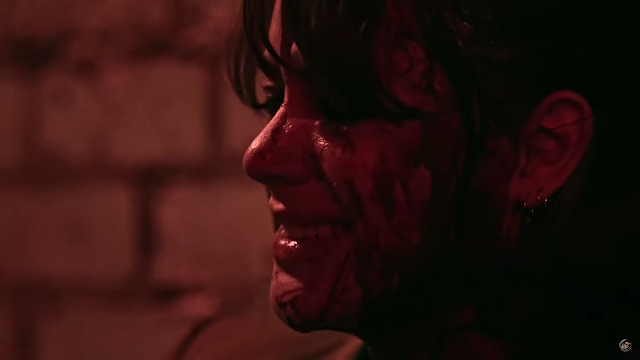 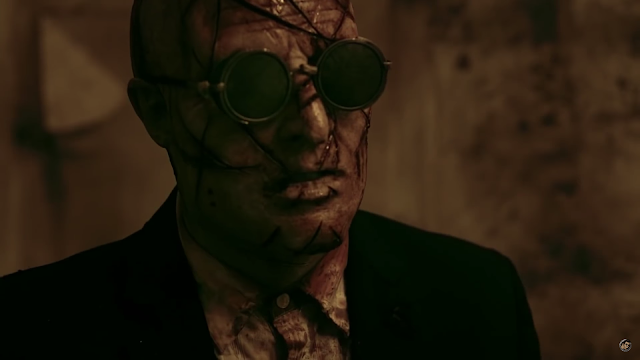