Why Is This Taking So Long? Brawl in Cell Block 99 Review 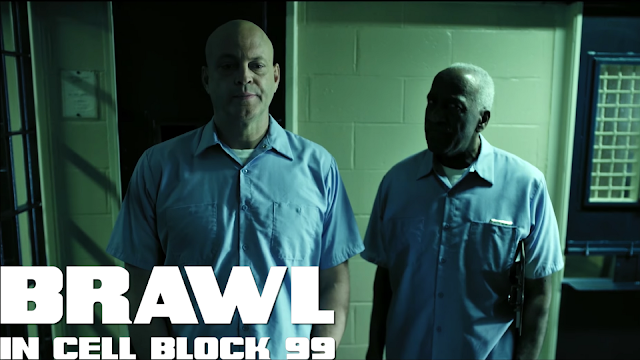 Is Brawl in Cell Block 99 a brutal triumph or does it get the beat down?

Rating: Not Rated by the MPAA, but contains Strong Language, Prolonged Brutal Fight Scenes, Graphic Violence, and Drug Use. 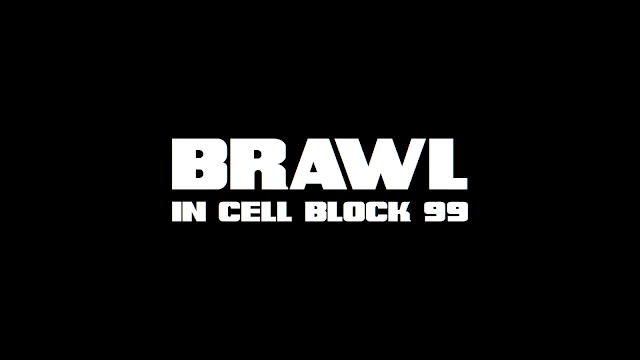 Brawl in Cell Block 99 tells the tale of a man who is pushed to his limits and does whatever he can to save the life of his wife and unborn child.

I know that this sounds like 1,000 different films, but this one does it a little bit differently. The man, played by Vince Vaughn, resorts to running drugs after he loses his job at a car repair shop. During a drug pick up, the cops show up and have a firefight with the two men that Vaughn was working with. For some reason, Vaughn, who had a clear out, decides to kill the men that he was with and gets himself thrown in jail. 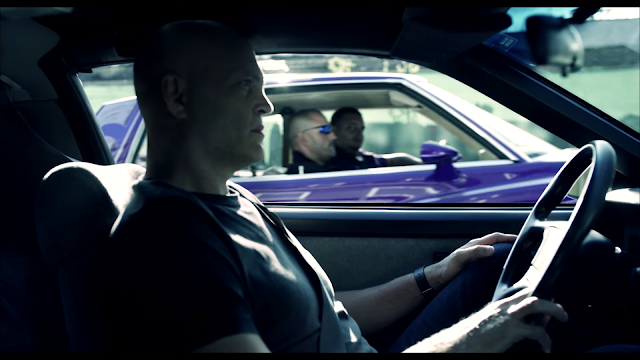 This first part of the film encompasses about an hour of screen time. In other films, this would be used to create characters and let us get to know them before getting them into some shit, but writer-director S. Craig Zahler does not do this. He believes that he is creating interesting characters, but we have no connection with these characters. We know them, sure, but we don’t care whether they live or die.

There is a scene that takes place after Vaughn goes to prison. His wife, played by Jennifer Carpenter, is sleeping (and she is pregnant too.) Someone enters her house, sets off the alarm, and then silences it. She wakes up and runs over to the door and locks it. Then she throws up into a trashcan. She goes back to the nightstand next to the bed and grabs a gun. She fires at the person trying to get into the bedroom through the door. Then someone breaks the window and begins firing darts at her with some type of sleeping gel on them. 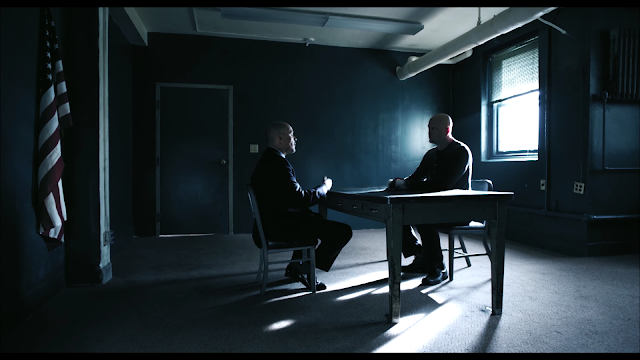 Throughout this entire scene, I am asking myself the same question over and over: “What the fuck is going on?” We have no idea who is breaking into the house and who the fuck brings darts? I mean this is not some assassin film where the assassin has to make the death look natural. This is a simple kidnapping. (which we learn later) Instead of firing darts, go into the room and subdue the woman. This scene bothered me because I had no idea what was going on until much later. You can’t just spring a scene like this on the audience and expect them to understand it. I know that there are people trying to get into the bedroom, but that is it. There should not be secrets introduced into a film more than an hour in.

Back to the film. Once Vaughn is in prison, he gets word that his wife has been kidnapped and the kidnappers will do fucked up things to her and the baby if Vaughn does not kill a certain person. To do this, Vaughn has to get his ass to a place called Red Flag. This Red Flag, we are told, is supposed to be the worst of the worst when it comes to prison. The prison is run by Don Johnson so we figure that he is going to dole out some justice, or his form of justice, but outside of shocking Vaughn with an electrobelt, Johnson is pretty much wasted. 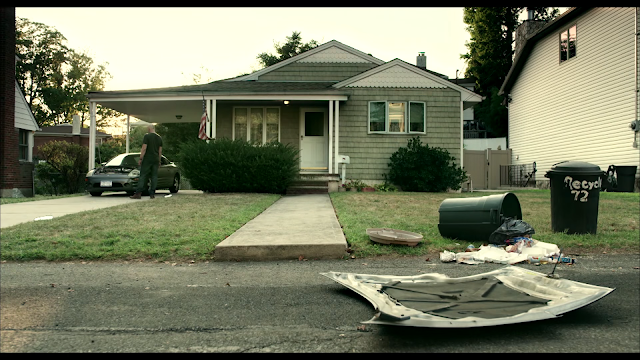 The rest of the film is Vaughn trying to find the person he is supposed to kill, by fight and killing many people who stand in his way. The film presents all of this violence is shocking detail, and we like the film a bit more because of it, but there is one thing that irks me. Zahler is said to have wanted the special effects prosthetics and other fake heads and appendages to be made so that the effects look like they did during the “Grindhouse era”. Ok, so we have another filmmaker who wants the film to be gritty. I can get behind that, but when you make your effects look shittier that kind of crosses the line. I understand that the effects back then weren’t the greatest in the world, but they did their best, Zahler is purposely making things look shitier so that he can live out his grindhouse fantasies. Some of the effects are so poorly shot here that we are taken out of the film because of a fake looking head or when part of the skin to a dummy comes off and it is left in the film.

I really want to praise Vaughn for the role here. He has some of the worst dialogue to get through and he does it without looking bad. He does the fight scenes really well though. Zahler, for all the crap that he does with this film, shoots the fight scenes very well. We can see what is going on and the fights look real as hell. I just wish that he learned how to edit his scenes down. We do not need to see everything when it comes to Vaughn beating up a car (which is one of the funniest scenes in the film and I am pretty sure that it is not meant to be.) 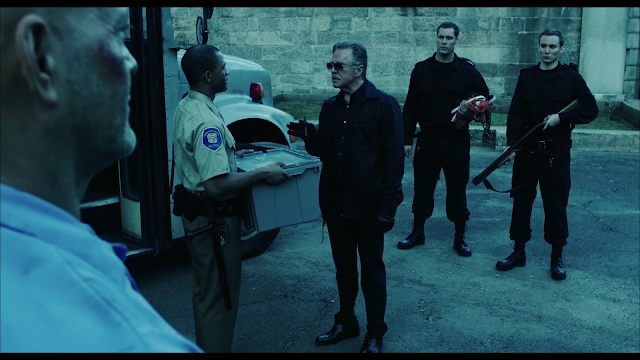