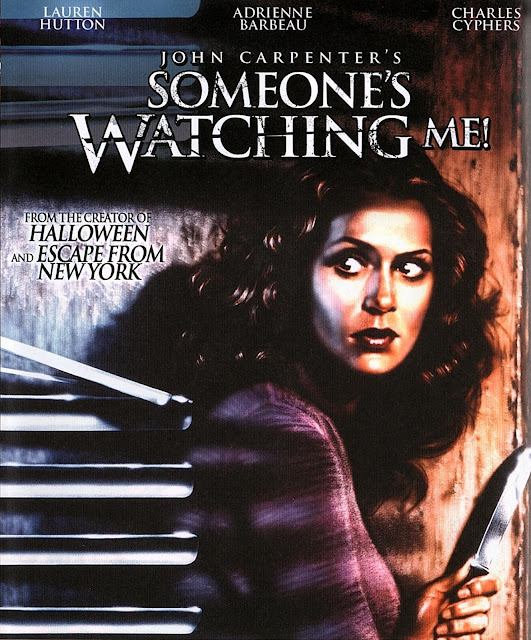 
Rating: Not Rated (brief violence and some sensuality) 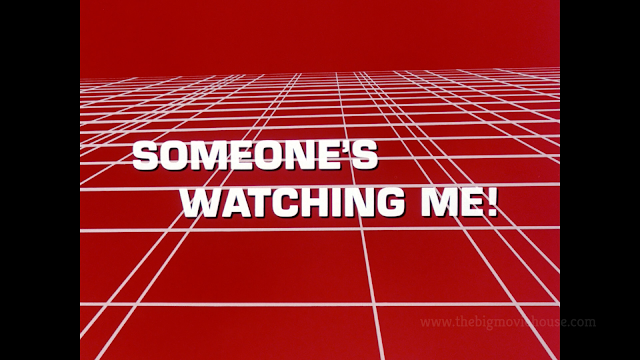 Welcome back to Screenshot Saturday! Every Saturday we take a look at a Blu-ray or dvd release through its screenshots and today we are doing a comparison of the two different aspect ratios for the 1978 John Carpenter TV movie, Someone's Watching Me.

Since the film was made for TV, it was shot in what is known as "Academy Aspect Ratio" which is 1.33:1 (or 1.37:1 depending on who you ask). This would allow the film to fit the American TV aspect ratio. Like many American TV movies like Duel or Salem's Lot, Someone's Watching Me was shown in theaters across Europe. This meant that the aspect ratio was going to have to change. The producers did this by cropping the picture from 1.33:1 to 1.85:1. While this does crop the picture, it also gives the film a more cinematic feel. 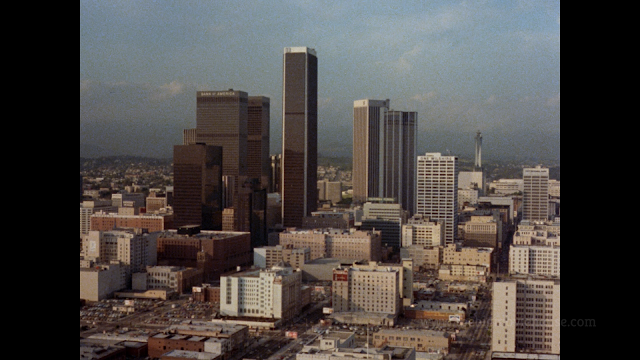 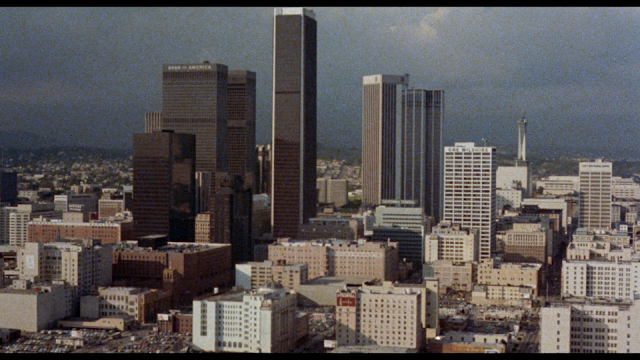 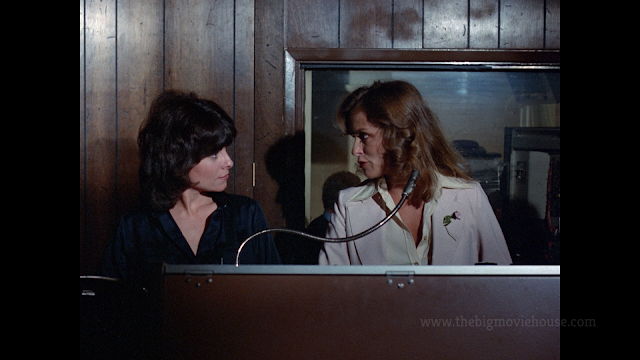 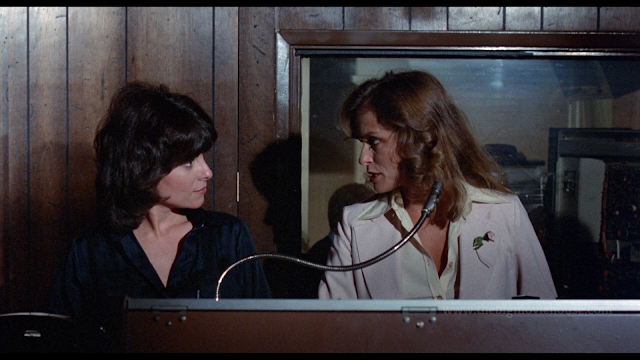 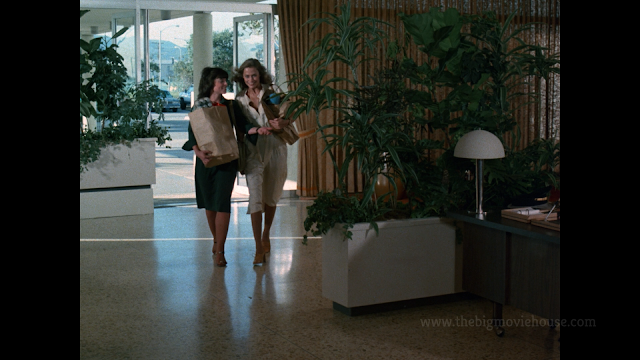 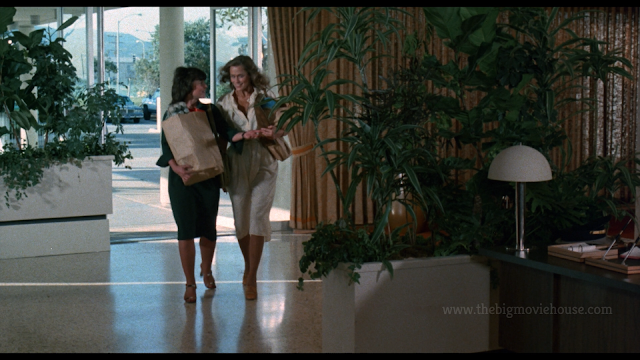 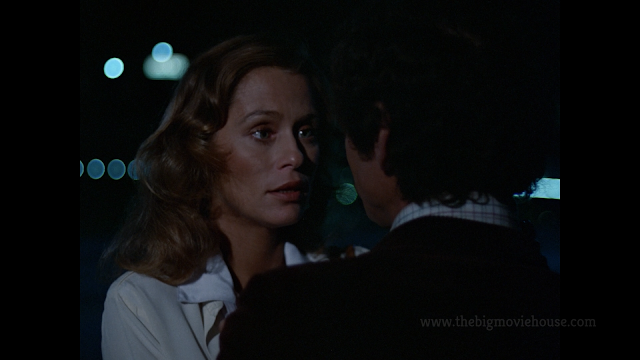 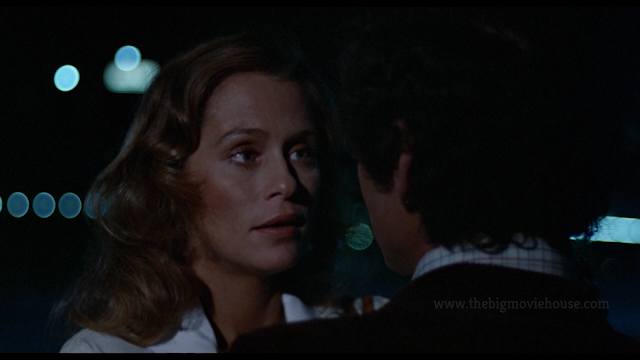 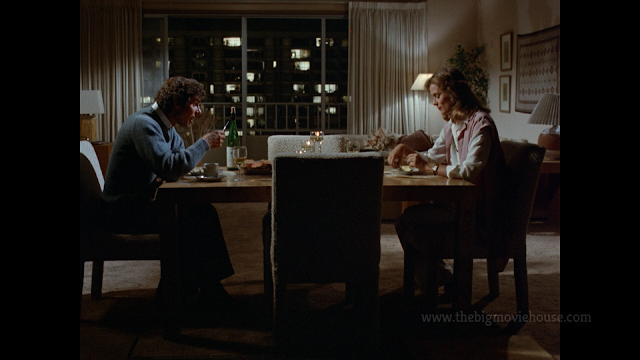 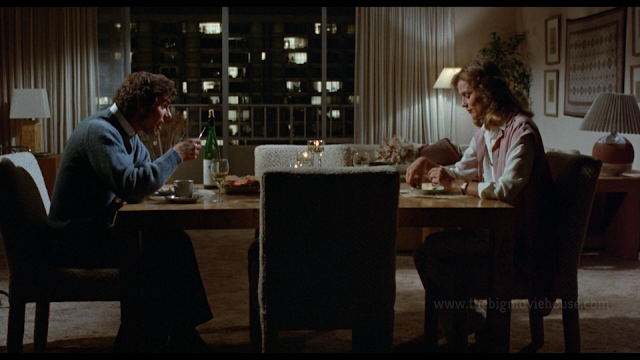 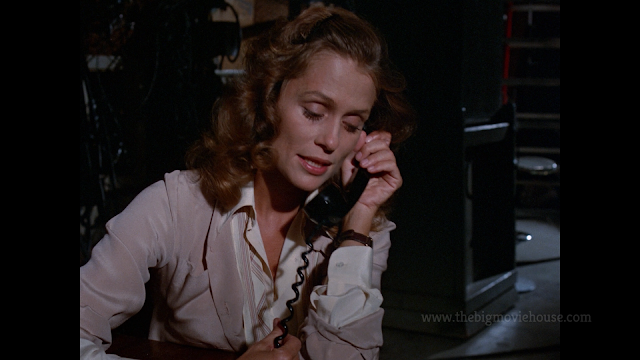 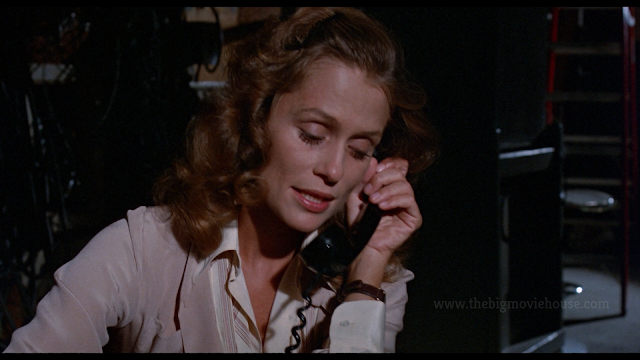 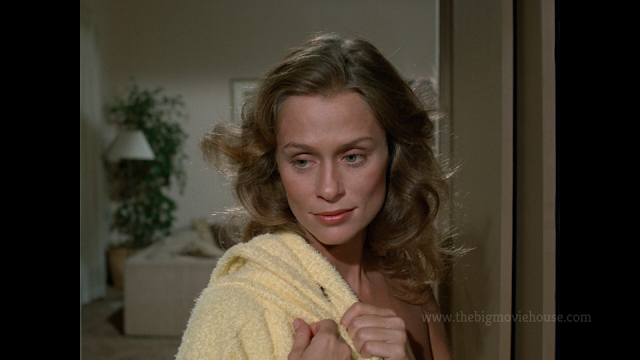 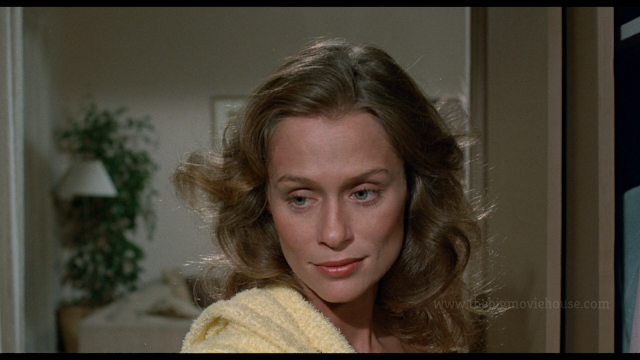 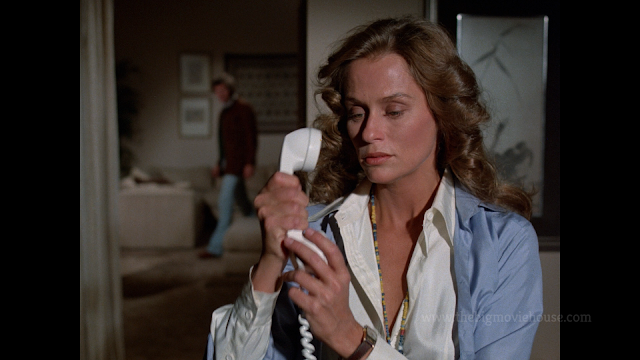 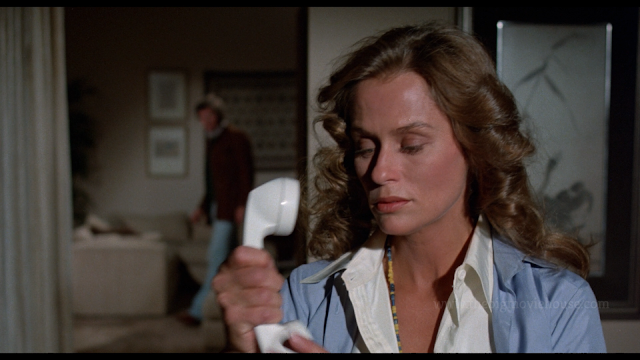 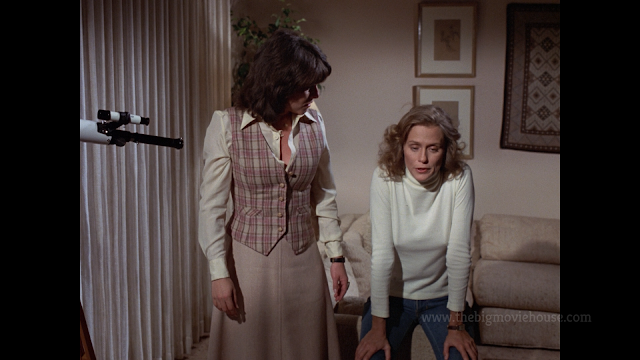 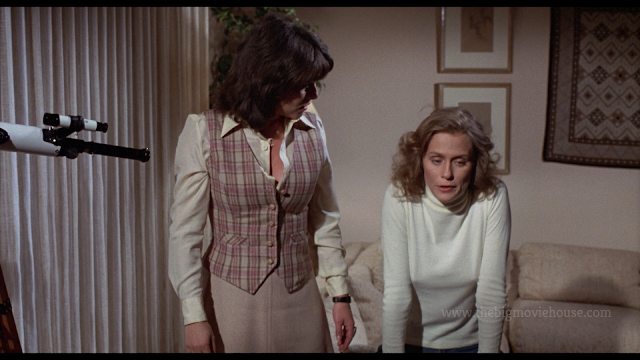 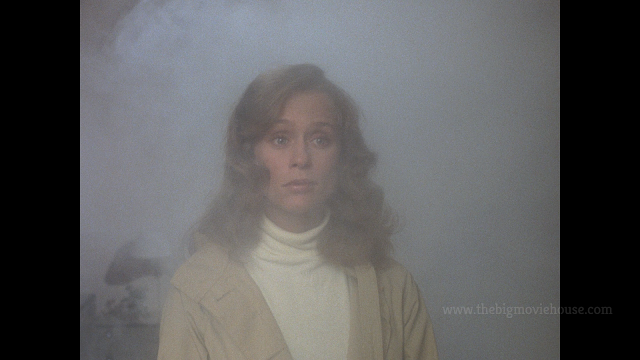 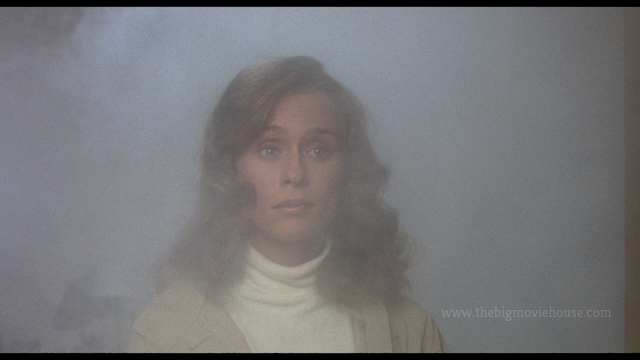 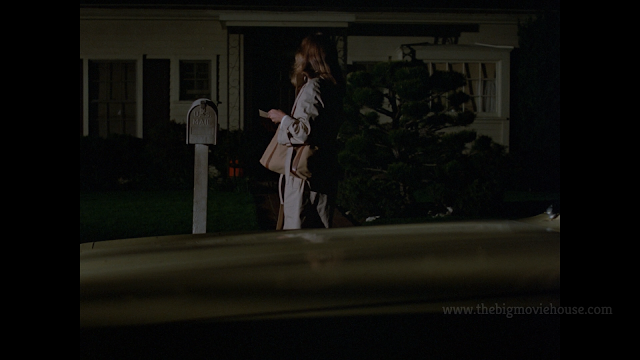 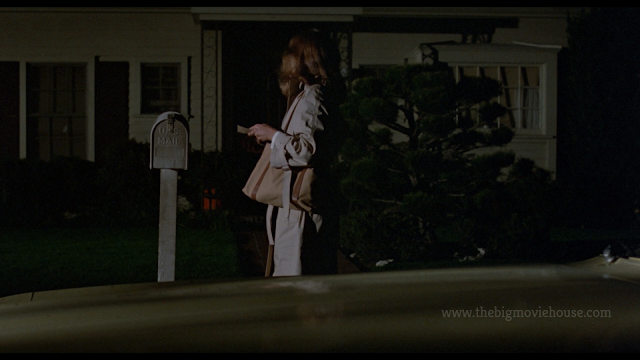